Here you can find a sneak preview of our upcoming programs in spring 2022. This preview will be periodically updated, allowing us to keep you informed about upcoming retrospectives, new chapters in our regular film series, as well as symposiums and premieres. 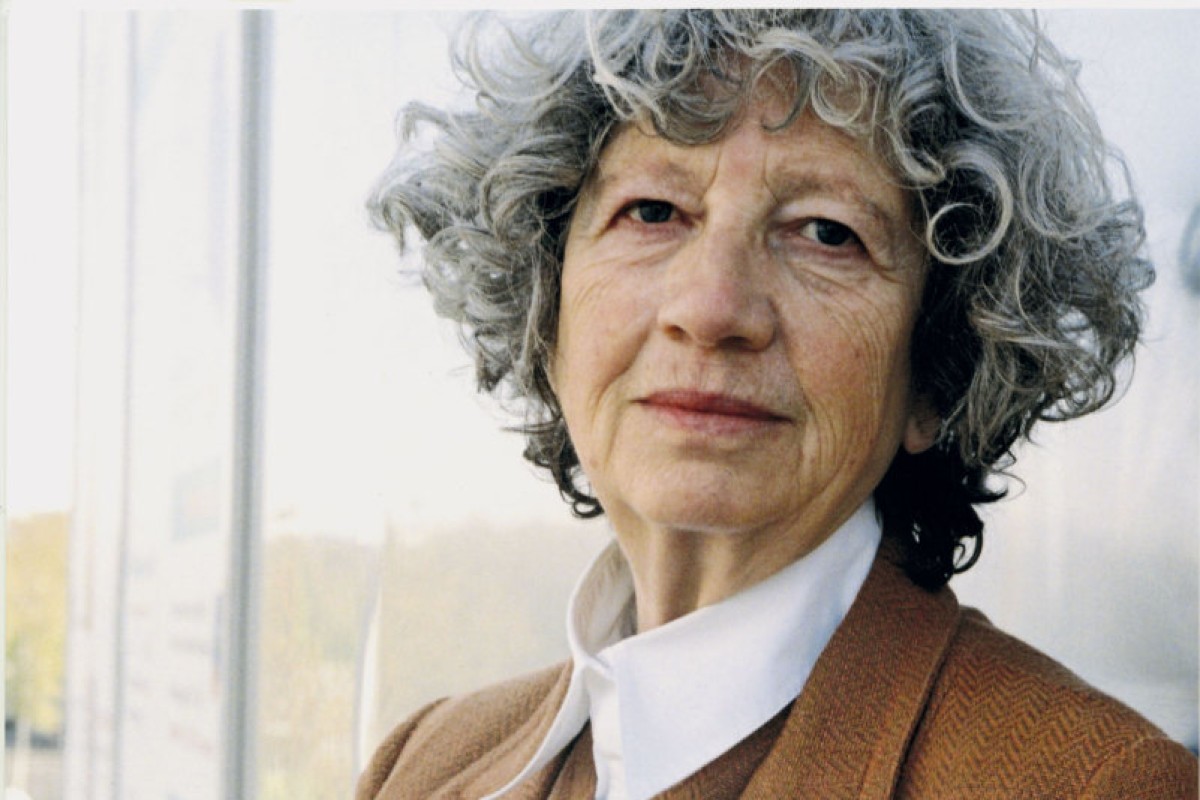 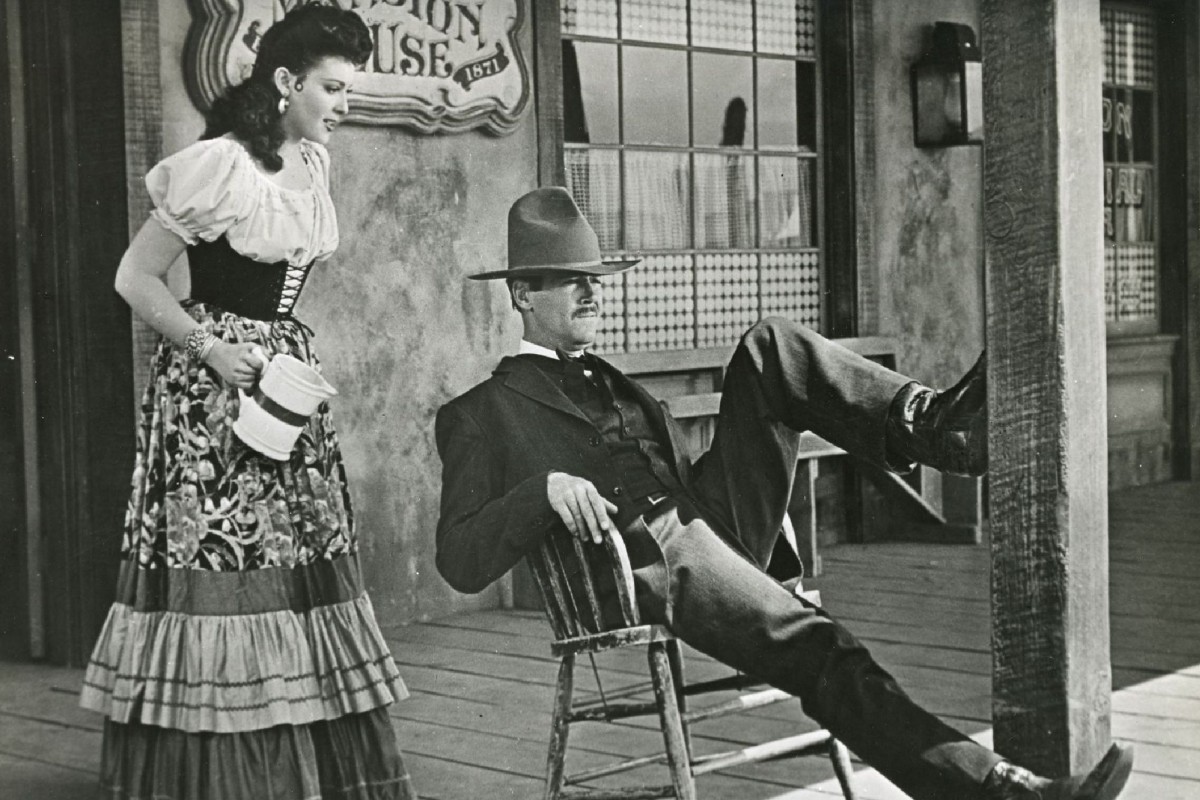 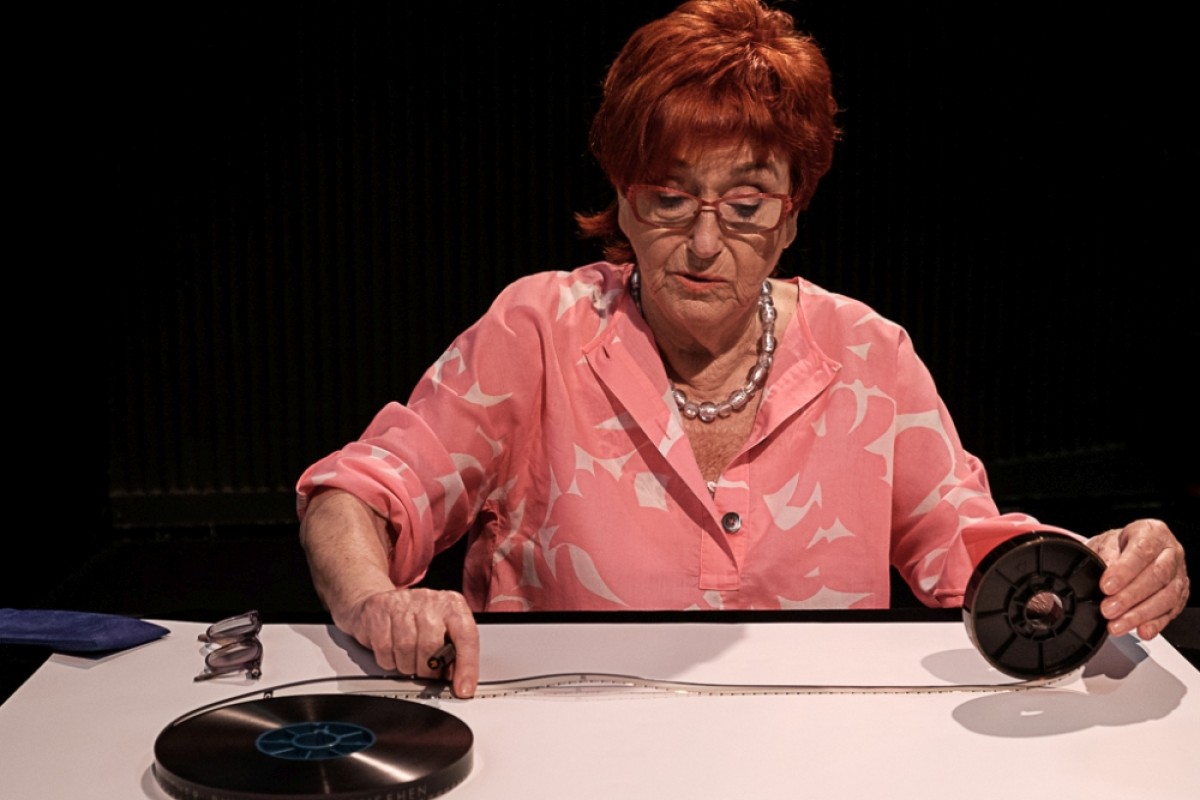 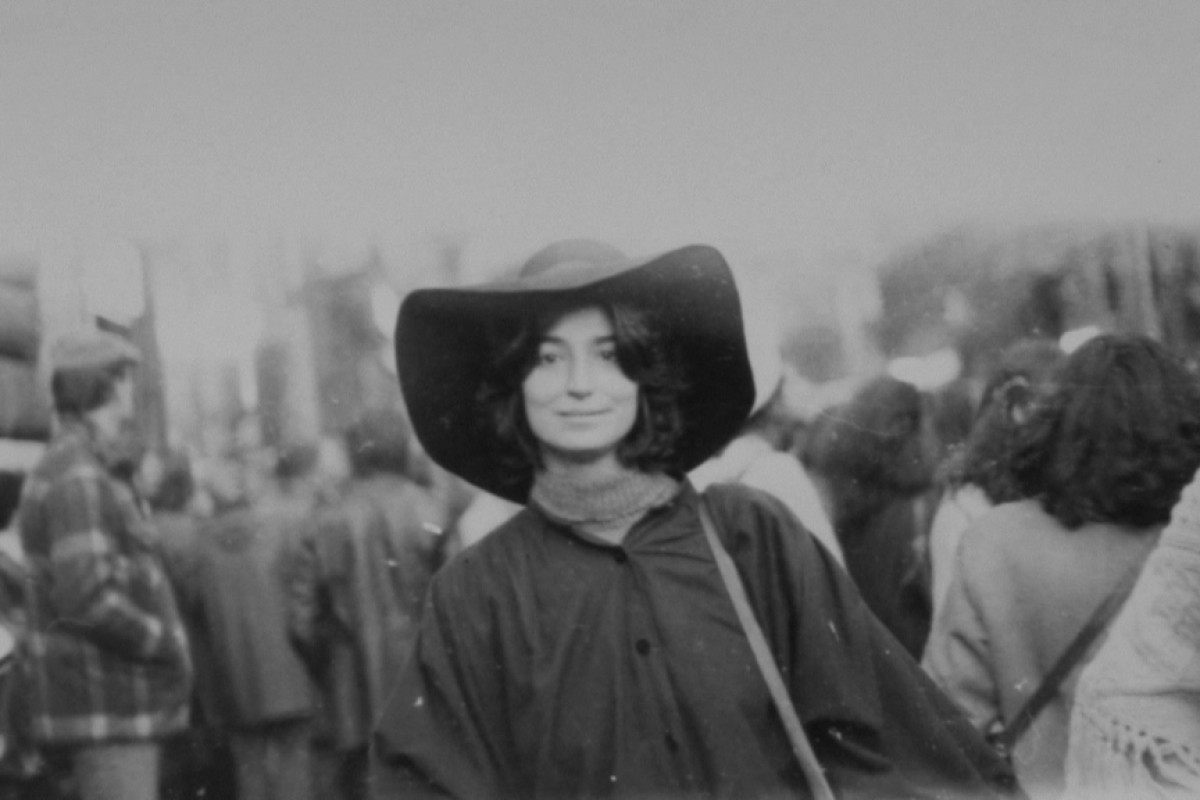 In early 2022, to celebrate the 80th birthday of Michael Haneke, we will present a complete retrospective of his work for film and TV along with a recording of his staging of Mozart's Così fan tutte. Stemming from a dialogue between Haneke, the Musikverein, and the Film Museum, there will also be a series of programs (March 24-27, 2022) combining a selection of his films with concerts to provide a better understanding of the director's passion for music and the musical aspects of his work.
Wiener Musikverein

"Meine Reisen durch den Film" contains 63 texts written over a period of 40 years and dedicated to individual films made between 1895 and 2020. The texts are devoted to the art of film in its entirety, and film as such. [...]

In September 2021 the Austrian Film Museum launched a new series, Collection on Screen, which explores film history via the expanse of our own collection every Sunday. Most collections acquired by museums over the centuries of their existence remain largely dormant and unseen. Only a small percentage is exhibited and forms the historical canon, but this same canon is today urgently in need of revision and updating. Naturally, the same holds true for film museums. At the same time, we live in an era in which the circulation of museum objects, including heavy 35mm film prints, is becoming less and less viable for a variety of reasons ranging from global ecological concerns to the ever-increasing fragility of film prints. All this is more than enough reason to explore our own collection, to add new works to it and to exhibit films from numerous points of view.

Amos Vogel (1921–2012), an Austrian-born Jew, became one of the most important figures in international film culture after his emigration to the United States. The Amos Vogel Atlas is a series dedicated continuing Vogel's oppositional legacy alongside the study of his literary estate, which is deposited in the Film Museum. Rarities from the collection represent key focal points. In 2022, the Vogel Atlas will continue.

In a series of 10 two-hour talks, we will bring several of women film pioneers front and center, screen individual films, and shed light on their work with film clips.
Concept and realization: Wilbirg Brainin-Donnenberg and Julia Pühringer in collaboration with FC GLORIA Frauen Vernetzung Film.

The Italian feminism of the 1970s clearly stands out among other contemporary Western feminisms. Distinguished by its radicalism and the diversity of approaches and forms, the movement included a number of practices and theories that coexisted, communicated with one another, and often collided. Coming soon to the Film Museum: a kaleidoscope of forms, languages and media, militant and experimental films, television documentaries and feature films.

Berlin-based filmmaker and photographer Ulrike Ottinger (*1942, Konstanz) made her name with films such as Bildnis einer Trinkerin (Ticket of No Return, 1979) and Freak Orlando (1981). The great independence of her filmmaking is reflected in the fact that she served as her own screenwriter, cinematographer, director, and producer in all of her films. Her work has been honored with numerous awards, invitations to A-festivals and retrospectives (including one at the Cinémathèque française). We are pleased to present her work at the "Invisible Cinema" in 2022.

On May 19, the internationial premiere of our restored version of Erich von Stroheim's Blind Husbands with the new music score (2021) by Andeas Eduoardo Frank will take place at the Elbphilharmonie. Performed by ensemble recherche
A coproduction of Austrian Film Museum, 2eleven music film, ZDF/ARTE in cooperation with Wiener Konzerthaus, and Elbphilharmonie Hamburg
More about the restoration | Elbphilharmonie

We will shed light on VALIE EXPORT's work with a symposium featuring prominent guests.