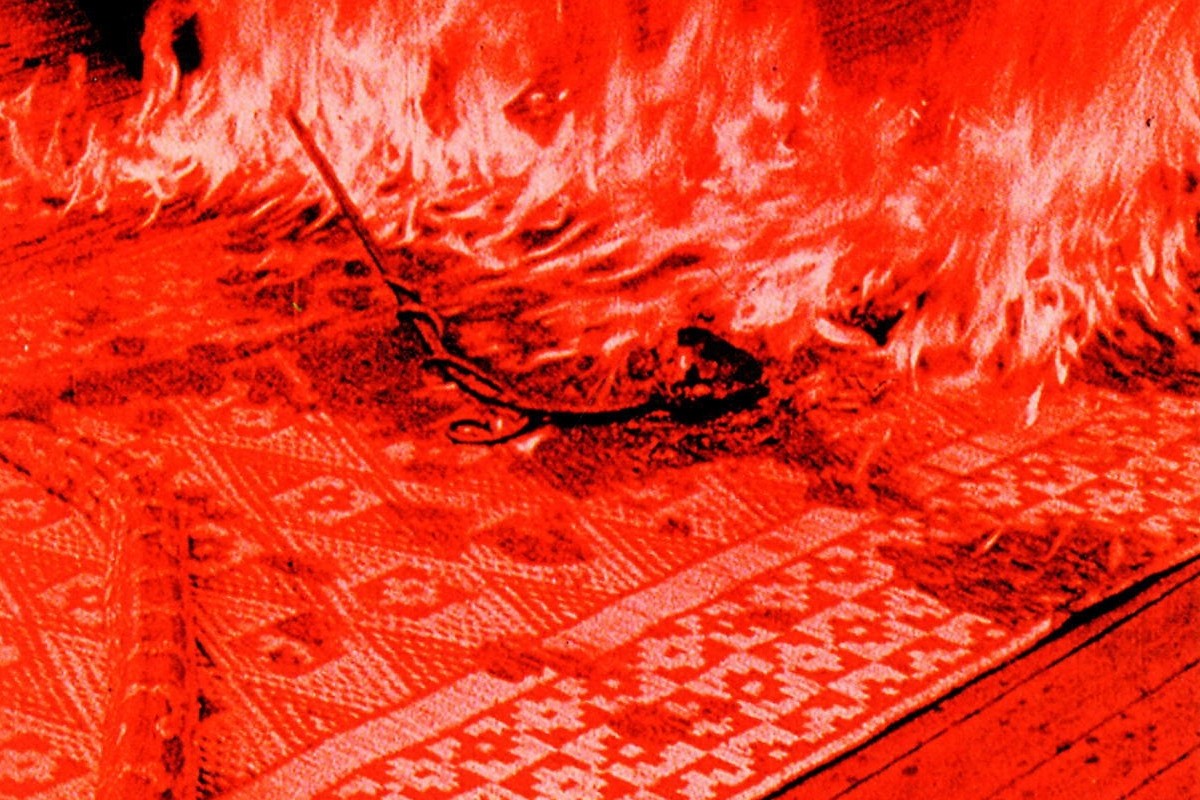 The title of our restrospective, Recycled Cinema, is much more than a poetic invention. Found footage filmmakers refuse to litter our world with more images of itself, refuse to perceive their own images as necessary, opting instead to breathe fresh life into an already existing body of images. While "found footage filmmaking," vast and diverse as it is, appears both marginal and elusive as the subject of a retrospective, the sheer number of artists who devoted their entire careers to found footage speaks to its lasting legacy and ongoing impact.

Our curatorial approach, and the selection of titles for this season was driven by two principles: to create an attractive, thought-provoking selection that would introduce some of the key positions within this rich practice; and to make no distinction whatsoever between commercial and underground, popular and obscure, industrial and artistic, feature length and short, fiction and documentary.