Kinoreal is offering a jour fixe to explore the documentary in all its many forms: historical films from our collection and other archives, and new films from Austria and around the world. This initiative represents the next chapter in the communicative work that Peter Konlechner drove forward with his lecture and film series "On Documentary Films" at the Film Museum. Kinoreal owes its name and its focus largely to an event series launched by Dominik Kamalzadeh, Dieter Pichler and Michael Loebenstein in collaboration with Navigator Film and Vienna's Stadtkino in the early 2000s.

Each program will be accompanied by an introduction and related texts, and will invite audiences to enter into dialogue – with the filmmaker(s) whenever possible – turning the Film Museum into a meeting point and forum for a lively exploration of the "art of reality."

Kinoreal is presented in cooperation with dok.at, the Austrian Documentary Film Alliance. 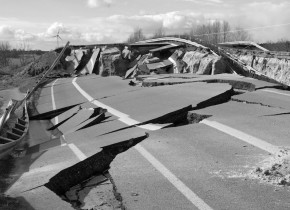 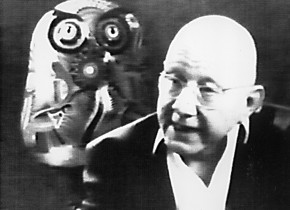 < Back to the overview