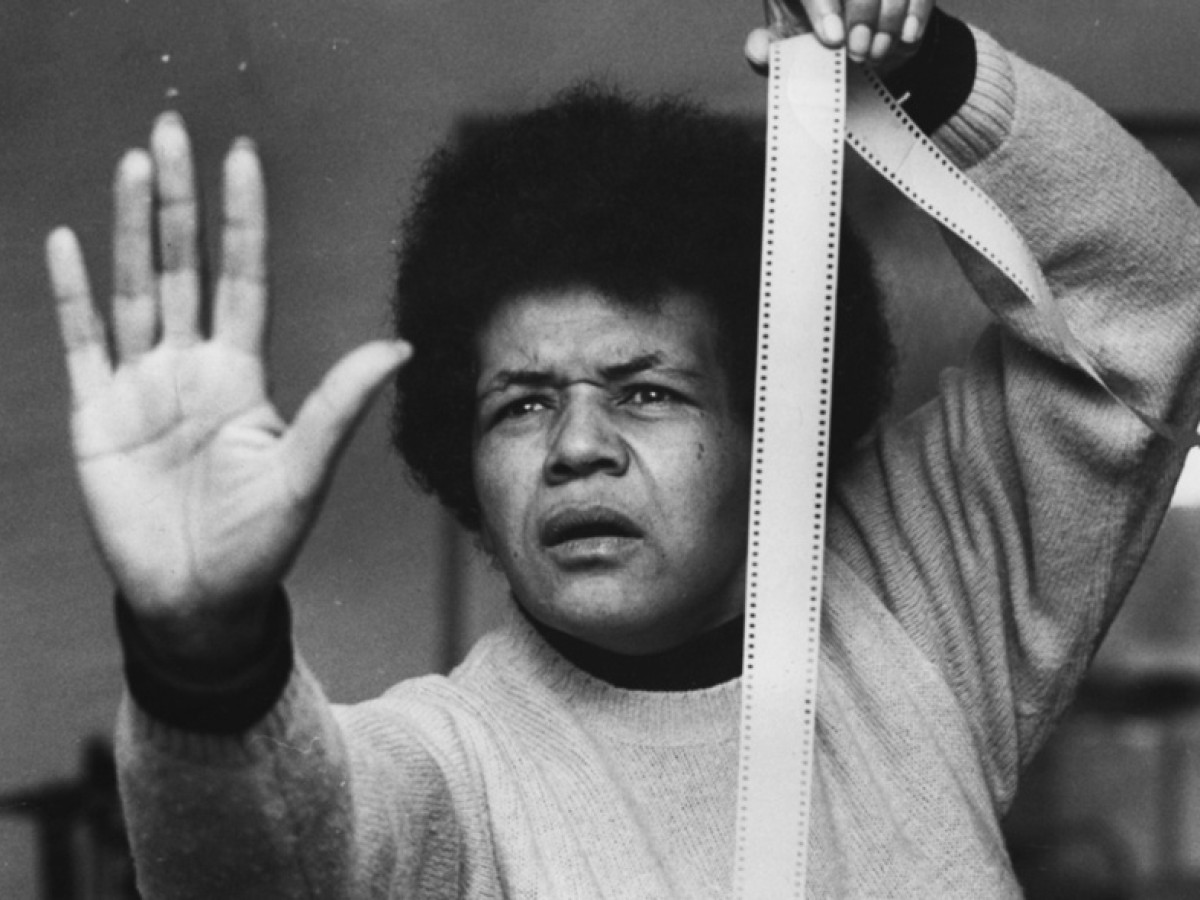 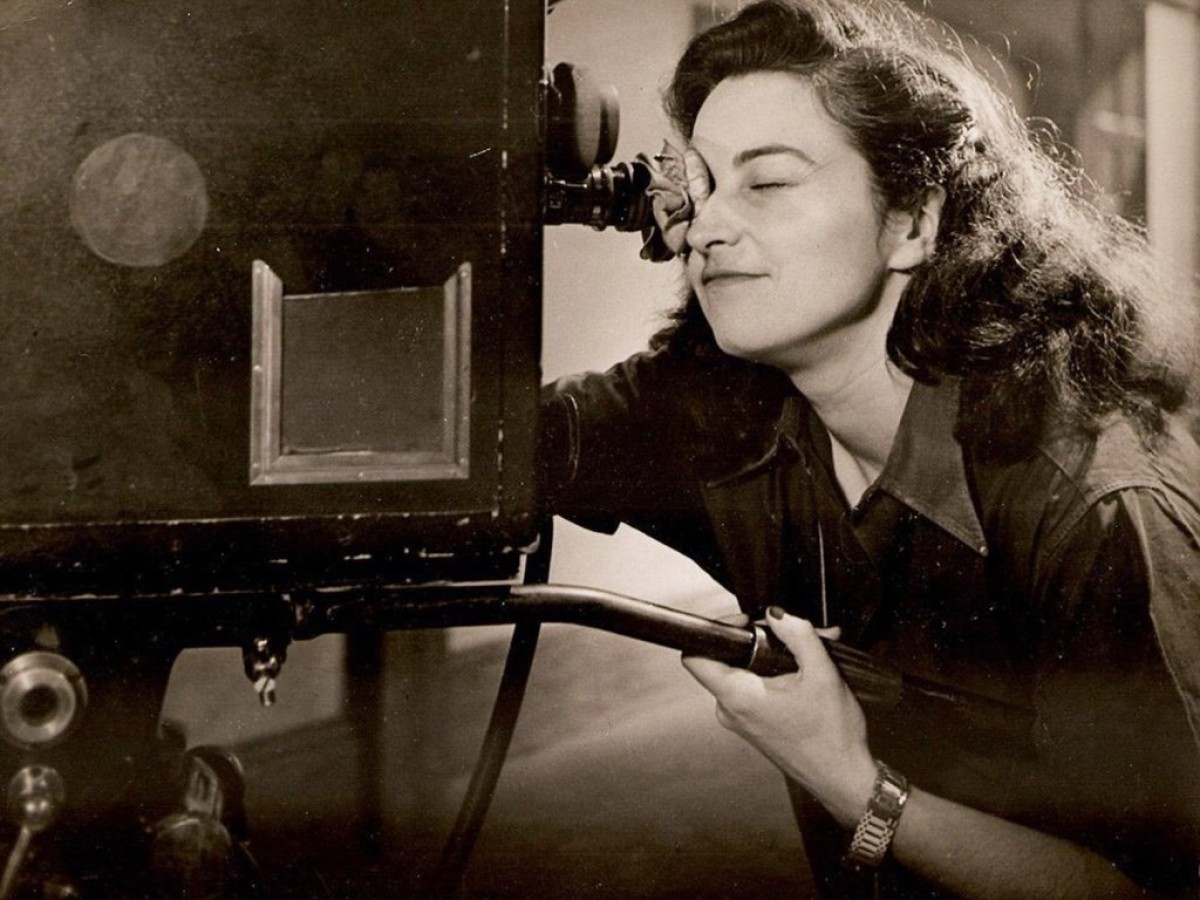 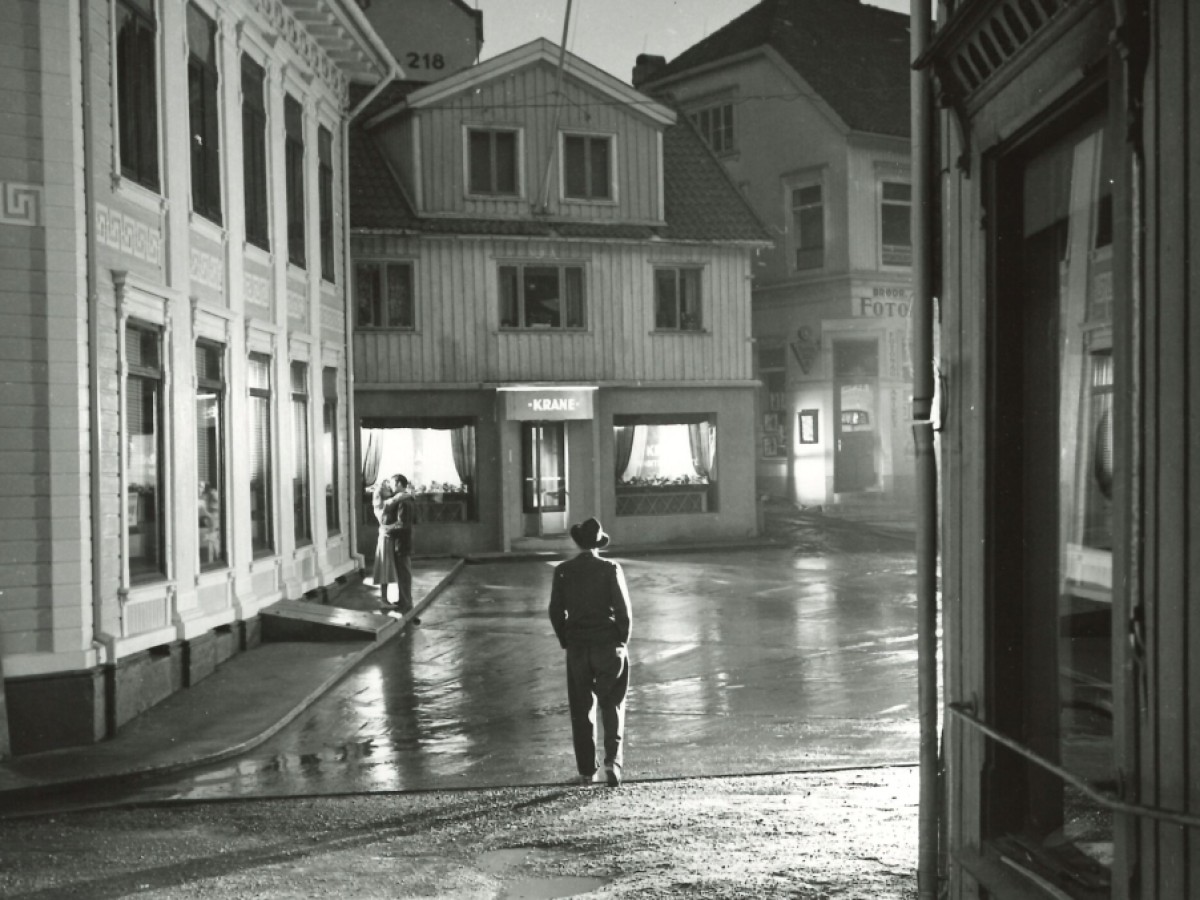 The Austrian Film Museum presents Irish filmmaker and author Mark Cousins' Women Make Film, a cinematic "road movie" that traverses the history of cinema exclusively through films by women. This epic work will be shown in five (independent) parts on five evenings, each time paired with a special film by one of the directors addressed in the film, selected by Cousins.
Share on