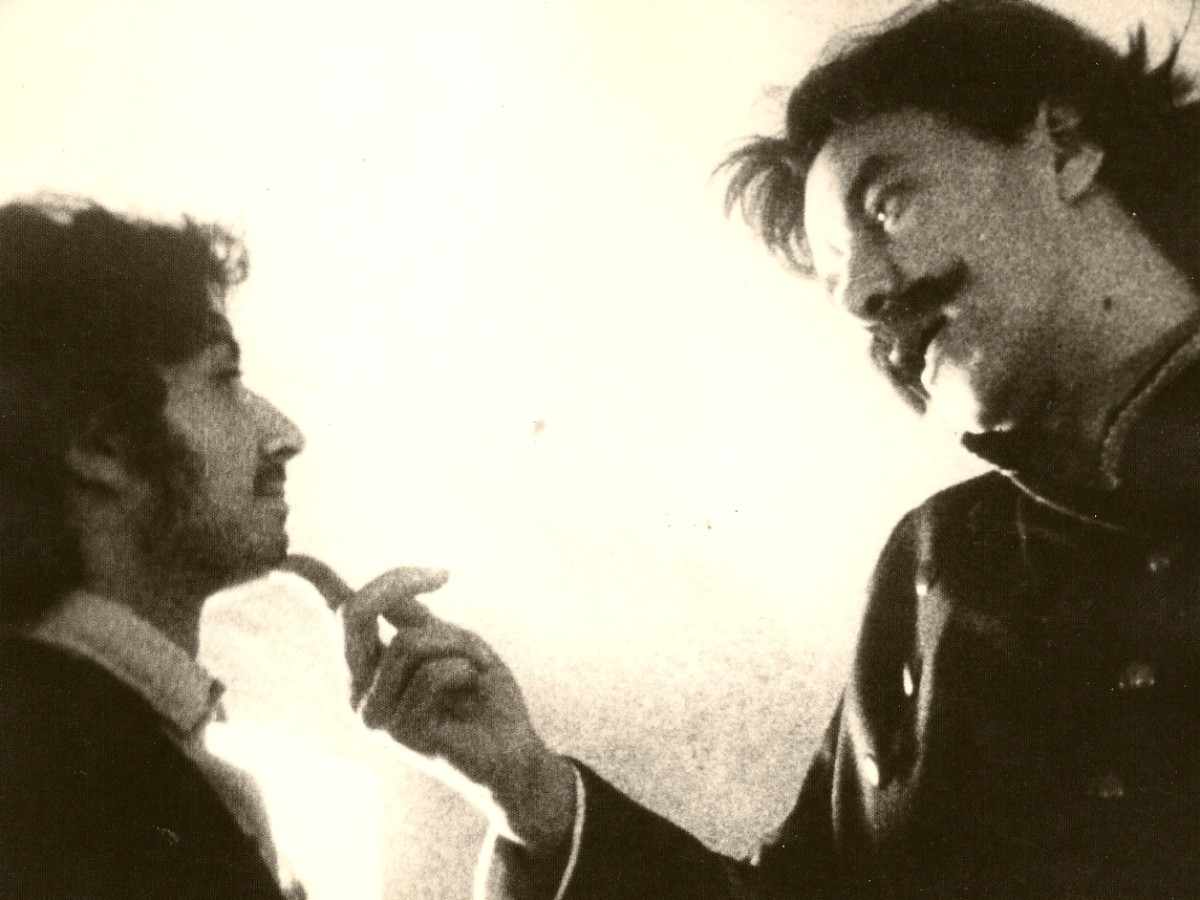 In 1919, Béla Balázs (1884–1949) established the Fables Department in the Commissariat of Public Education of the short-lived Hungarian Soviet Republic. After the proletarian state was overthrown, he was forced to emigrate from Hungary.

What did he bring along? A strong opposition to the national Biedermeier thought of the 19th century, a strong, enlightened collectivist engagement for public education nurtured in the cosmopolitan atmosphere of early 20th century Budapest, and a theory of modern composition developed in collaboration with Béla Bartók and Zoltán Kodály, based on musical and narrative motifs of the peoples living in the Carpathian basin.

The first station on his long journey was Vienna, where he began to publish articles as a film critic. These articles, originally published in the Viennese newspaper Der Tag, form the basis of his acclaimed work of film theory The Visible Man, or the Culture of Film (Vienna – Leipzig, 1924). The book was not published in Hungary until 1958.

He then moved to Germany in an attempt to find a new field for his leftist interests in public education. There he ended up making films with Leni Riefenstahl and Georg Wilhelm Pabst, among others, and engaged in an ideological debate with Bertolt Brecht and Kurt Weil. From the 1930s on, he lived in the Soviet Union where, instead of finding Utopia, he had to face Stalinism.

Balázs returned to Hungary in 1945 and became involved in a hectic reorganization of its film education and film culture, but the Stalinist turn Hungary took in 1948 soon put an end to this period of high hopes. He passed away shortly afterward, in 1949.

To what extent are avant-garde tendencies of Hungarian cinema indebted to the film theory of Béla Balázs? This difficult question could be answered by taking a closer look at some of the films made at the time, but we will not be able to tell for sure whether the practice of filmmaking was directly influenced by theory or filmmakers came to prove what theory had foreseen.

Nonetheless, we will try to "make the man visible" with a selection of documentaries, educational films, film études and experimental films made in the most progressive period of Hungarian cinema, the 1960s and '70s. Most of the films in the program were produced by Balázs Béla Studio, founded in 1959, the "melting" period in the wake of Stalinism and the 1956 upheaval.