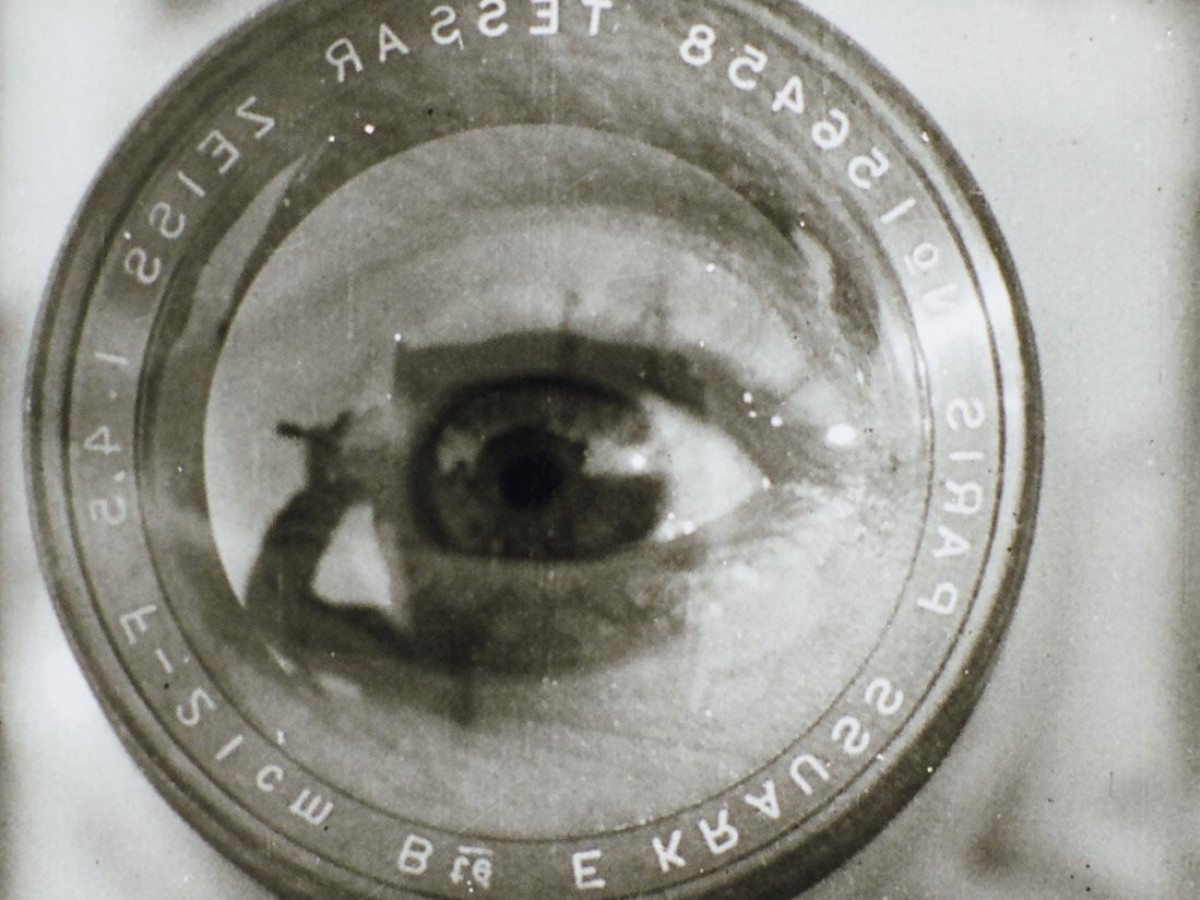 "Meine Reisen durch den Film" contains 63 texts written over a period of 40 years and dedicated to individual films made between 1895 and 2020. The texts are devoted to the art of film in its entirety, and film as such. What is film? What is the basis of its uniqueness and its primacy in the cannon of the arts? The texts encompass examples from all the medium's genres: silent films, documentaries, feature films and avant-garde cinema (which Gregory J. Markopoulos appropriately described as "Film AS Film"). Several chapters are devoted to regional developments (films by Japanese, French, Italians, or Americans), other directorial outsiders, and film's Dionysian aspect. Every text tries to find its own appropriate language for the subject it addresses. With thoughts about examples from several films, the book presentation will make the "voyages through film" again, verbally and in a different manner. We will ask what makes film unique and what it speaks about, singularly and in its own way. (Harry Tomicek / Translation: Ted Fendt)

This event was originally scheduled to take place on November 21, 2020, but had to be postponed due to Corona.