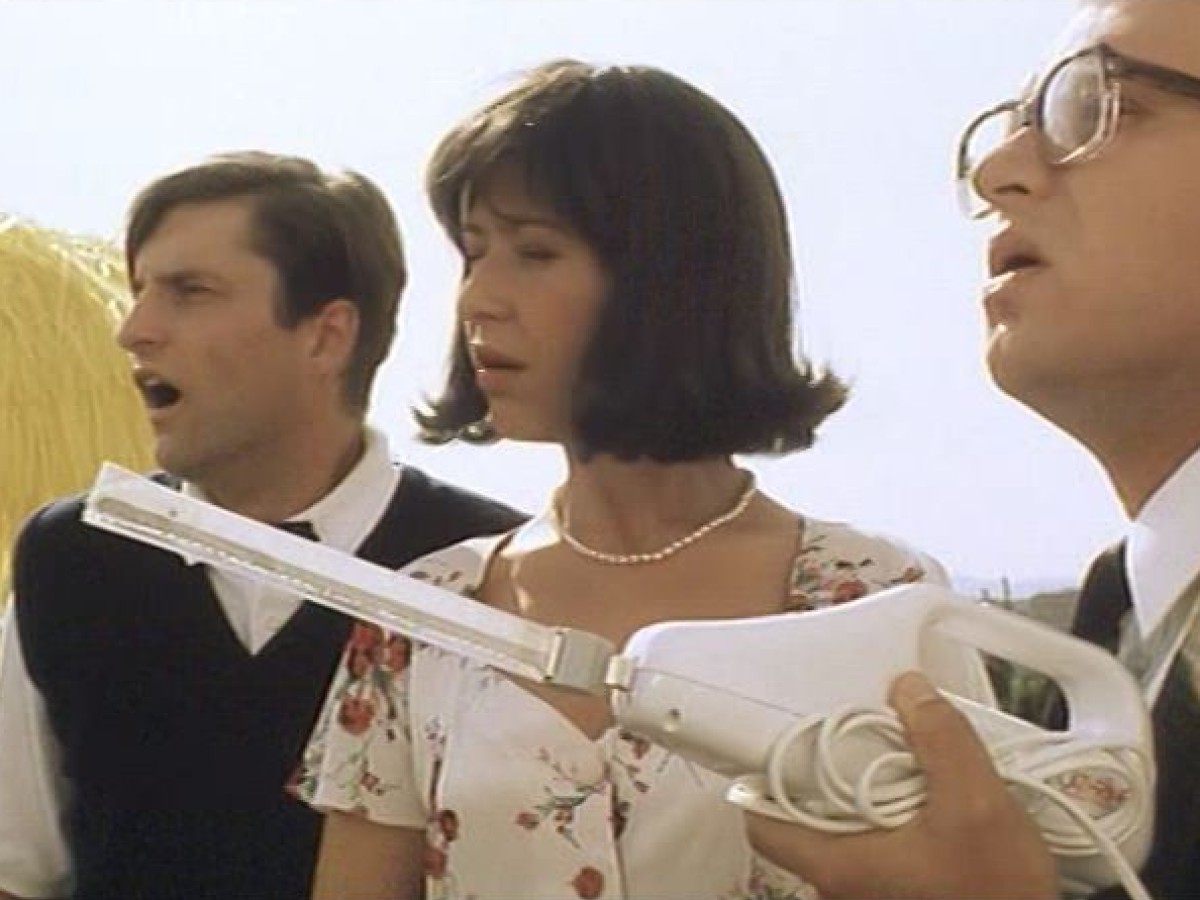 A reading and picture book playing with film history(ies) and what it can mean to stop time (filmically): 99 individual pictures from 99 works by 99 filmmakers since 1945, each selected and described by international writers, artists and journalists from the fields of criticism, film theory, and academia. Following a timecode fortuitously structured by the selected pictures, a topography of Austrian cinema unfolds over the decades between feature films, experiments, and documentations. With contributions by Ann Cotten, Florentina Holzinger, Elfriede Jelinek, Gertrud Koch, Jonathan Meese, Caroline Peters, Milo Rau, Kathrin Röggla, Peter Waterhouse, Apichatpong Weerasethakul and many others.

Reading and film screening in the presence of the editors and numerous authors and filmmakers.

Book launch in the framework of Viennale 2022. Free admission. Counting tickets available at the box office from one hour before the start. No reservation possible.

A project by the Austrian Film Museum, with financial support of the Austrian Film Institute. This publication is based on a concept by Frederick Baker, realized 2014–2020 in the course of the Cambridge Research Symposium "Picturing Austrian Cinema".

>> Picturing Austrian Cinema in our web shop
For each series, films are listed in screening order. 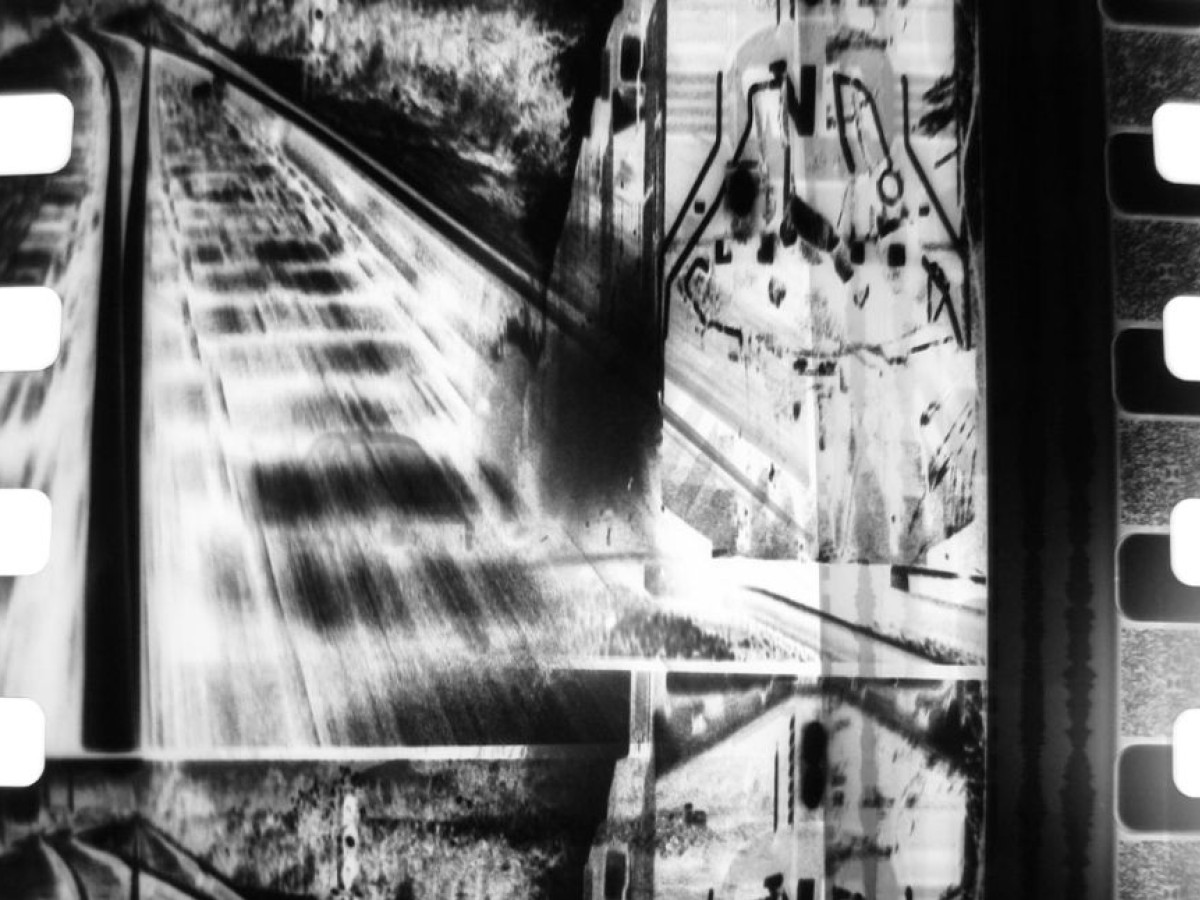