The Invisible Cinema
Film, Art, History, and the Museum

Can we say that with the demise of film a central allegory of the long 20th century is also in the process of disappearing? And can the medium's specific modes of production and perception, its alternative concepts of art and history be preserved in a museum?

"The exhibition space of a film museum is the screen." This is Peter Kubelka in 1964, a few weeks before he and Peter Konlechner founded the Austrian Film Museum. 50 years later, this somewhat avant-gardist (and, at the same time, very simple) conception still serves as a mark of distinction vis-a-vis many other institutions – within the realm of film and beyond. It distinguishes itself by inextricably tying the cinema and the museum together. Cinema becomes two things at once: a specific site or location (the darkenend movie auditorium) and shorthand for a historical technology or cultural technique (cinematography).

In Kubelka's terms, the Invisible Cinema is the exhibition space that makes itself disappear: a Black Box instead of a White Cube. It is also that part of technology which usually remains hidden during the show in order for the film to be experienced as an event: projection technology, the mechanical arrangement of man, projector and filmstrip. The latter two have always been collected in the Film Museum, but they don’t turn into museum artefacts; not even if film – as is the case today – has already become a historical medium.

As a new art which often tried to avoid becoming precisely that, film shared – in the words of Siegfried Kracauer – an anteroom with history: In its indexical relationship to reality it became a new form of historical document and at the same time wrote history in a new manner. Furthermore it was a medium of spectacle and entertainment, a tool of political militancy and repression, and a means of producing experience and knowledge in many other domains where High and Low, the „sophisticated“ and the „profane“, the „pure“ and „impure“ intermingle incessantly.

Ironically, film persists as a synonym for any form of moving images which replaced it – as an invisible cinema from which film itself has disappeared. How can it still be made visible, and what can it still make visible in the process?

"The Invisible Cinema" is a joint project of the Film Museum and the IFK – Internationales Forschungszentrum Kulturwissenschaften, which will also be hosting Siegfried Mattl’s keynote lecture (Nov 25). All other lectures and conversations will take place at the Film Museum.

In issue no 15 of the electronic magazine Nach dem Film the texts and transcripts of this lecture series have been made permanently accessible.

For each series, films are listed in screening order. 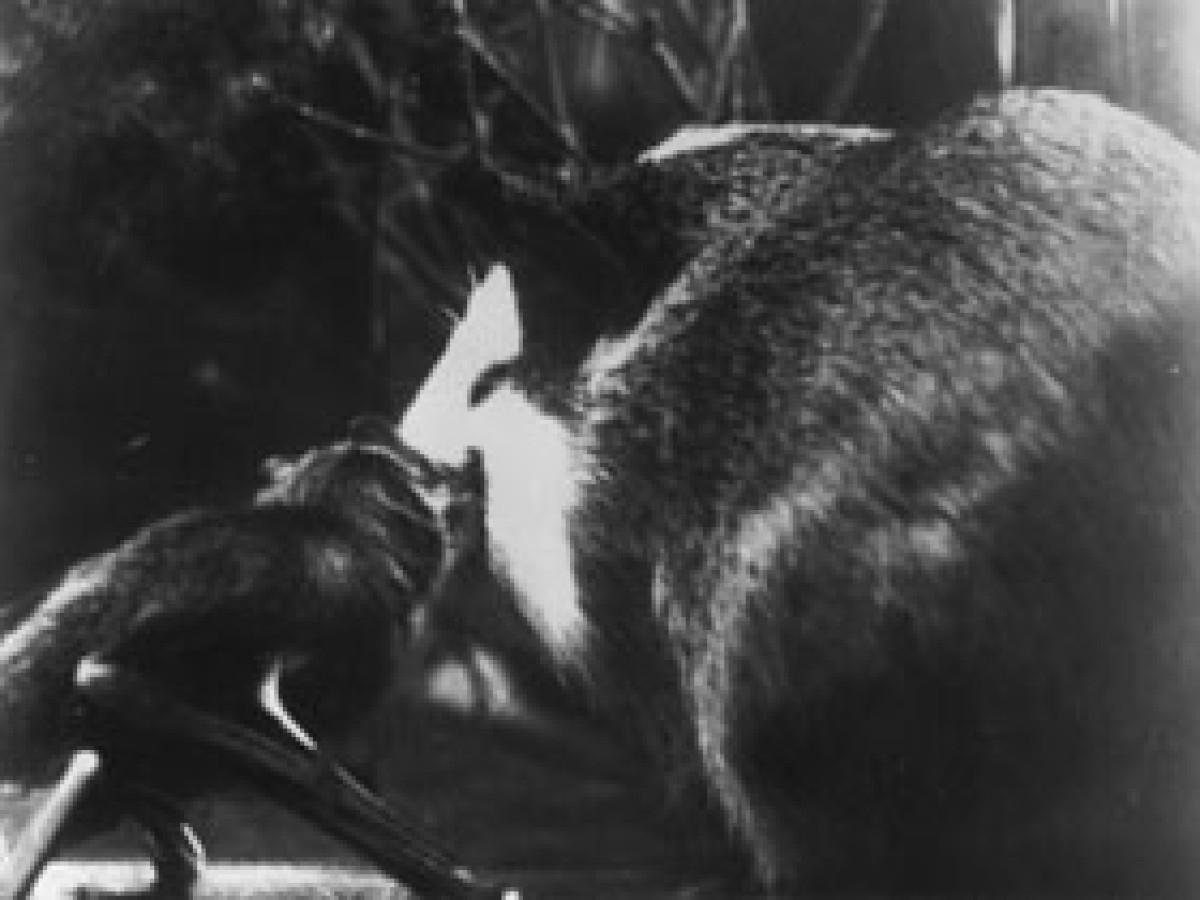 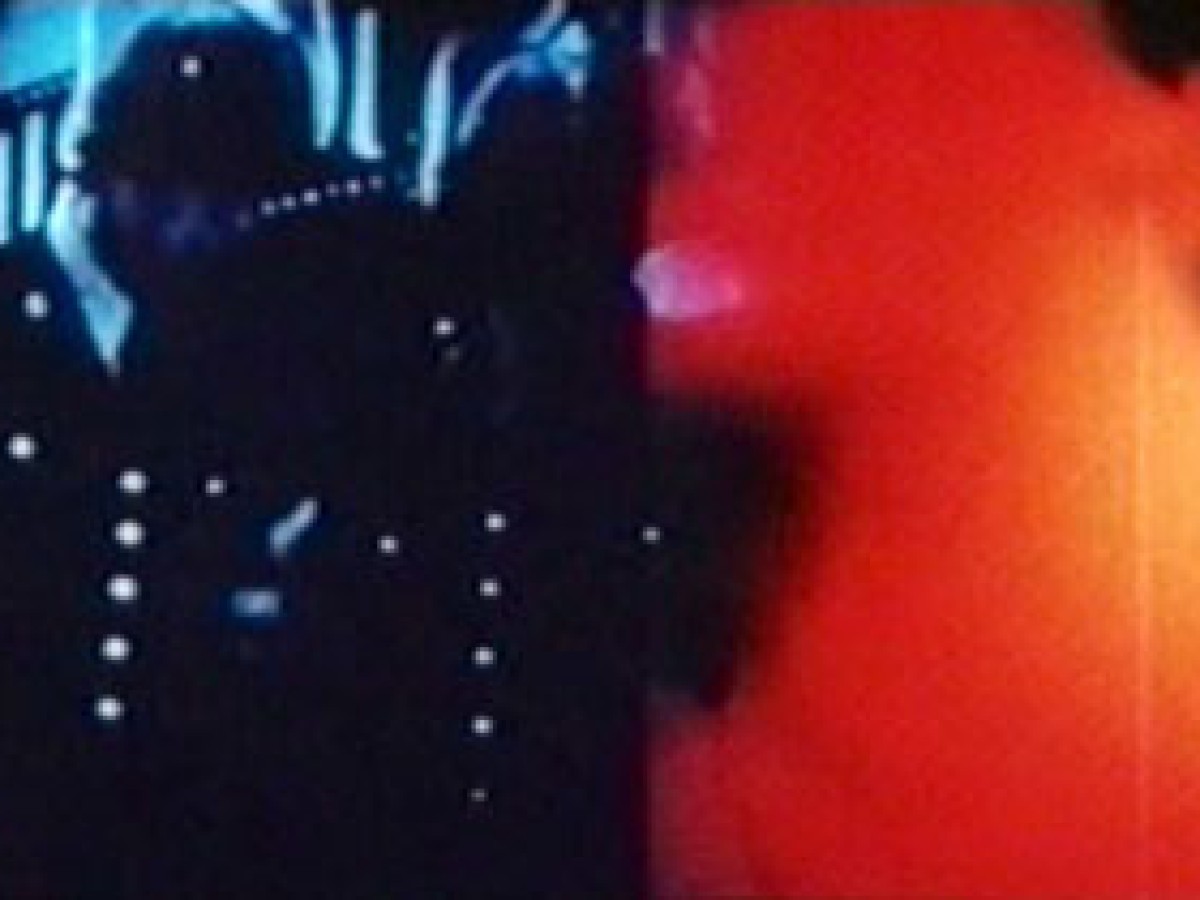 Vortrag Nicole Brenez
The Consulted Cinema and Some of its Effects 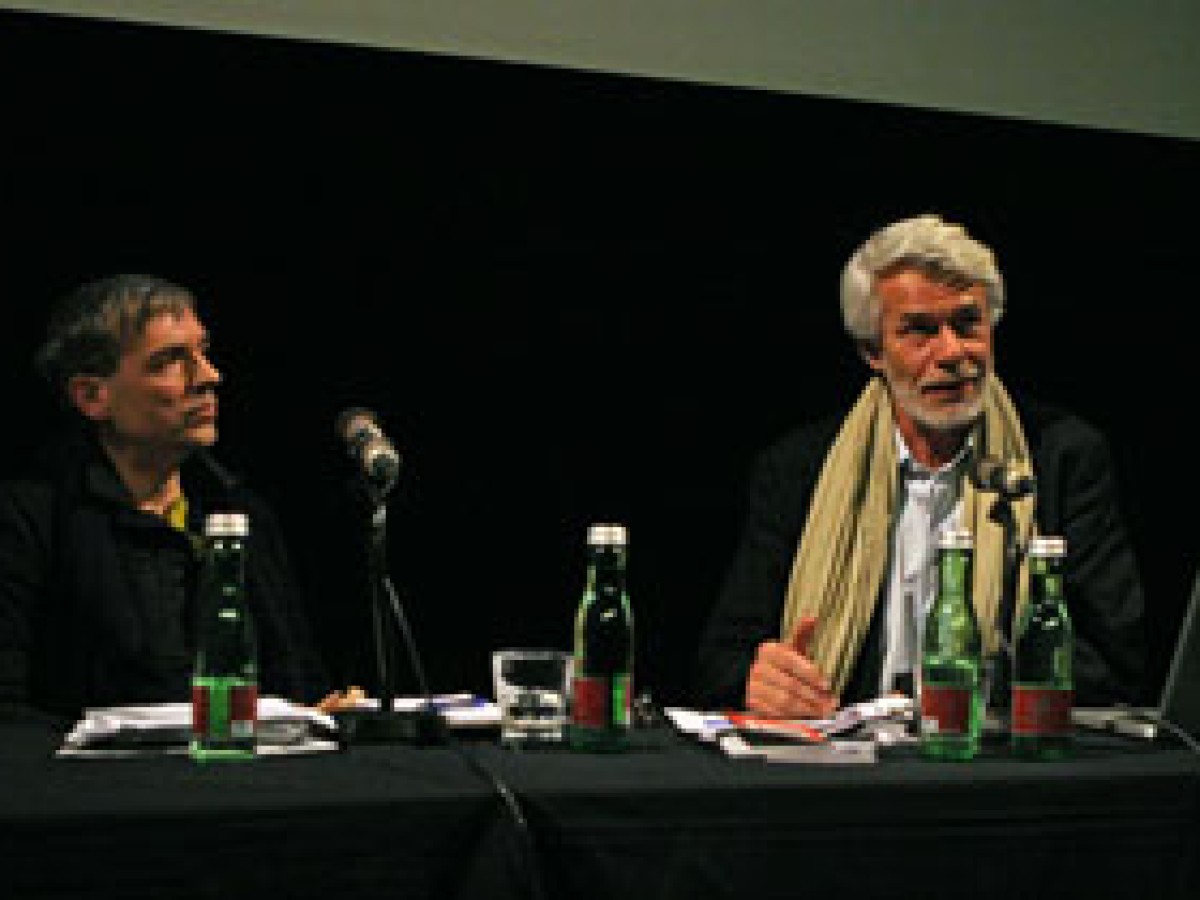 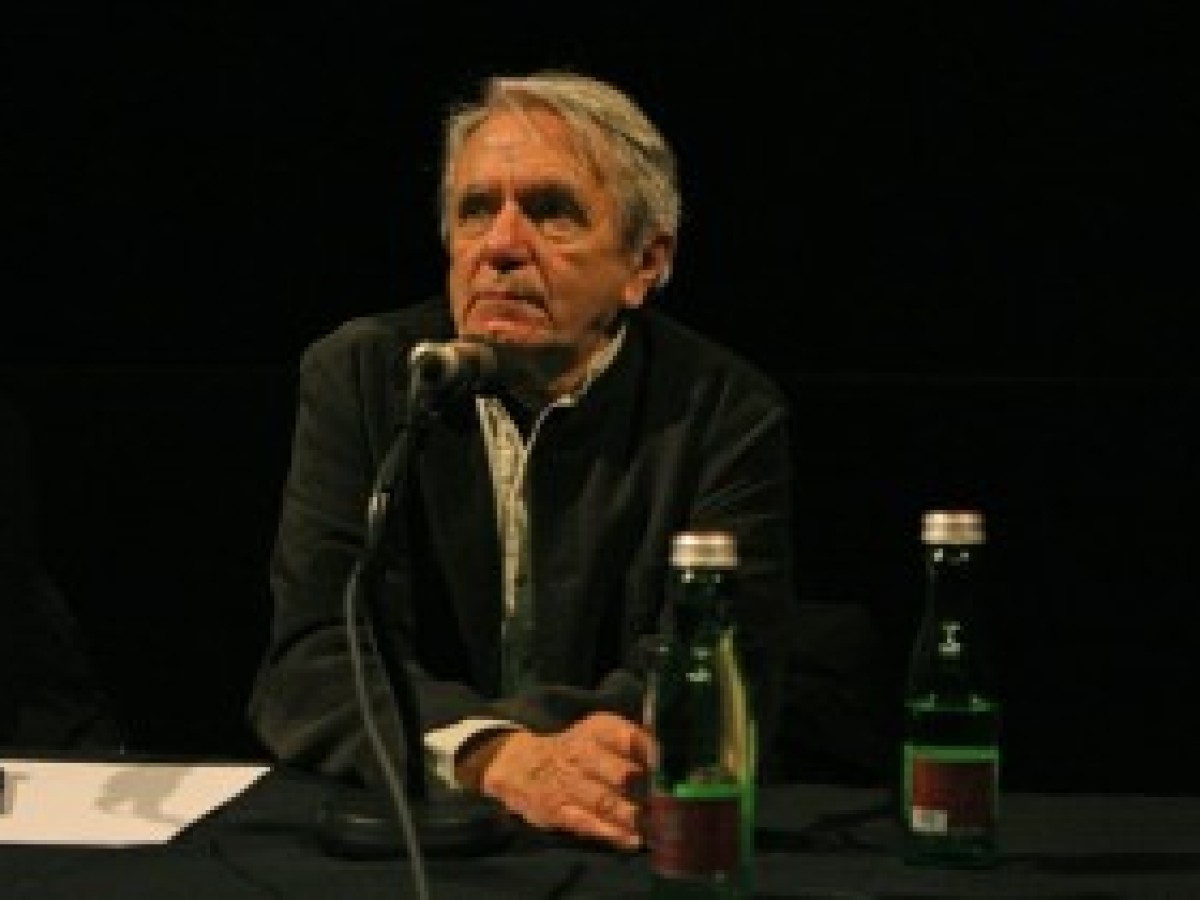