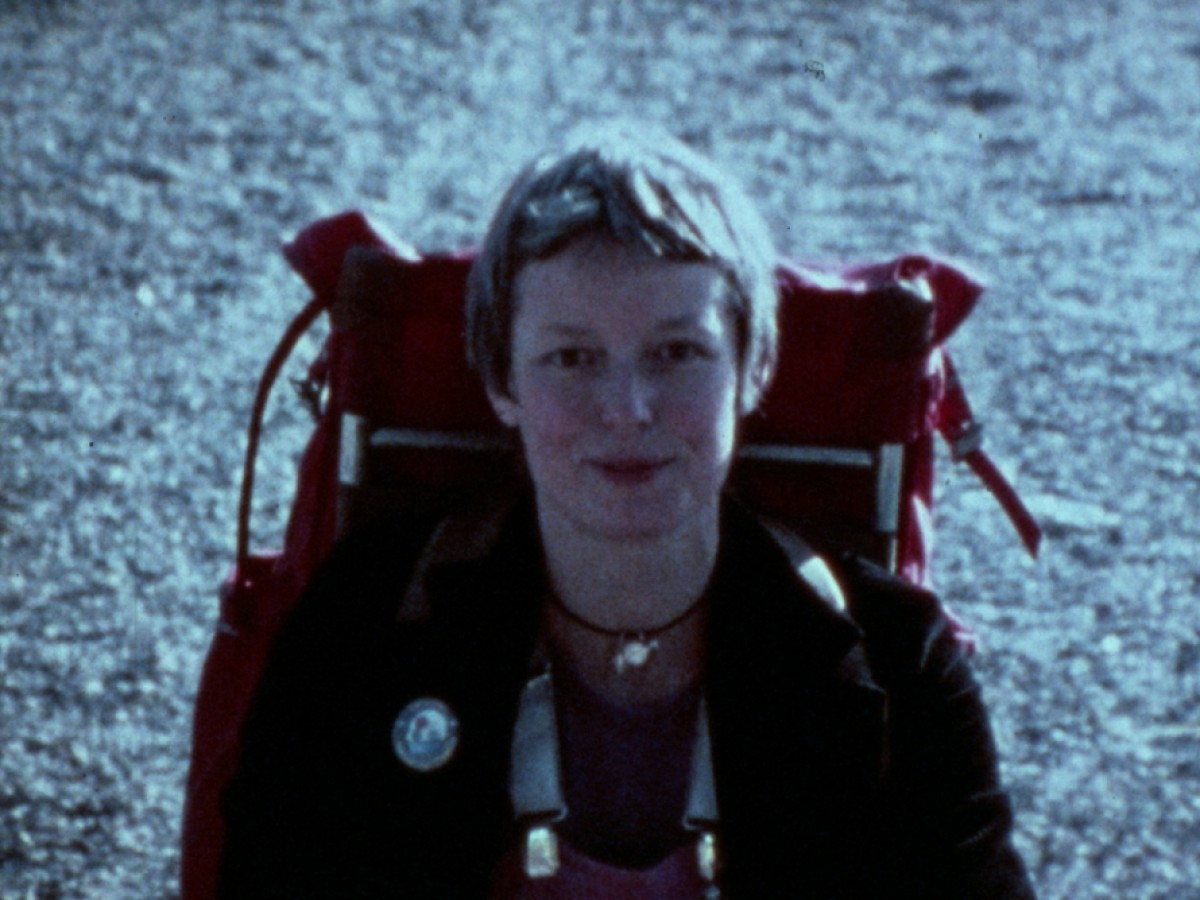 Elfriede Irrall (1938–2018) handed her film collection over to the Austrian Film Museum in banana boxes and cookie tins. It is little known that the famous theater and film actress stood behind the camera as well as in front of it. Katharina Müller and Stefanie Zingl present a special discovery from our archive.

In cooperation with the RRRIOT Festival

Our program series Flotsam is devoted to examples of "ephemeral" film: archive finds, film documents, unpublished and fragmented film material that have become a subject of research and curatorial attention in the Film Museum.

On March 5, 2019 at 18 p.m., we will present films from the collection of the Austrian Film Museum at the WIFAR – Vienna Film Archive of the Workers Movement (Wallensteinstraße 68, 1200 Wien) under the title Frauen* hinter die Kamera! Ein Home-Movie-Medley. Registration for the event, free of charge: anmeldung@riotfestival.at, subject: Wifar.
Related materials
Photos 2019 - "Treibgut: Elfriede Irrall"
Link Series "Flotsam" | RRRIOT Festival
Share on