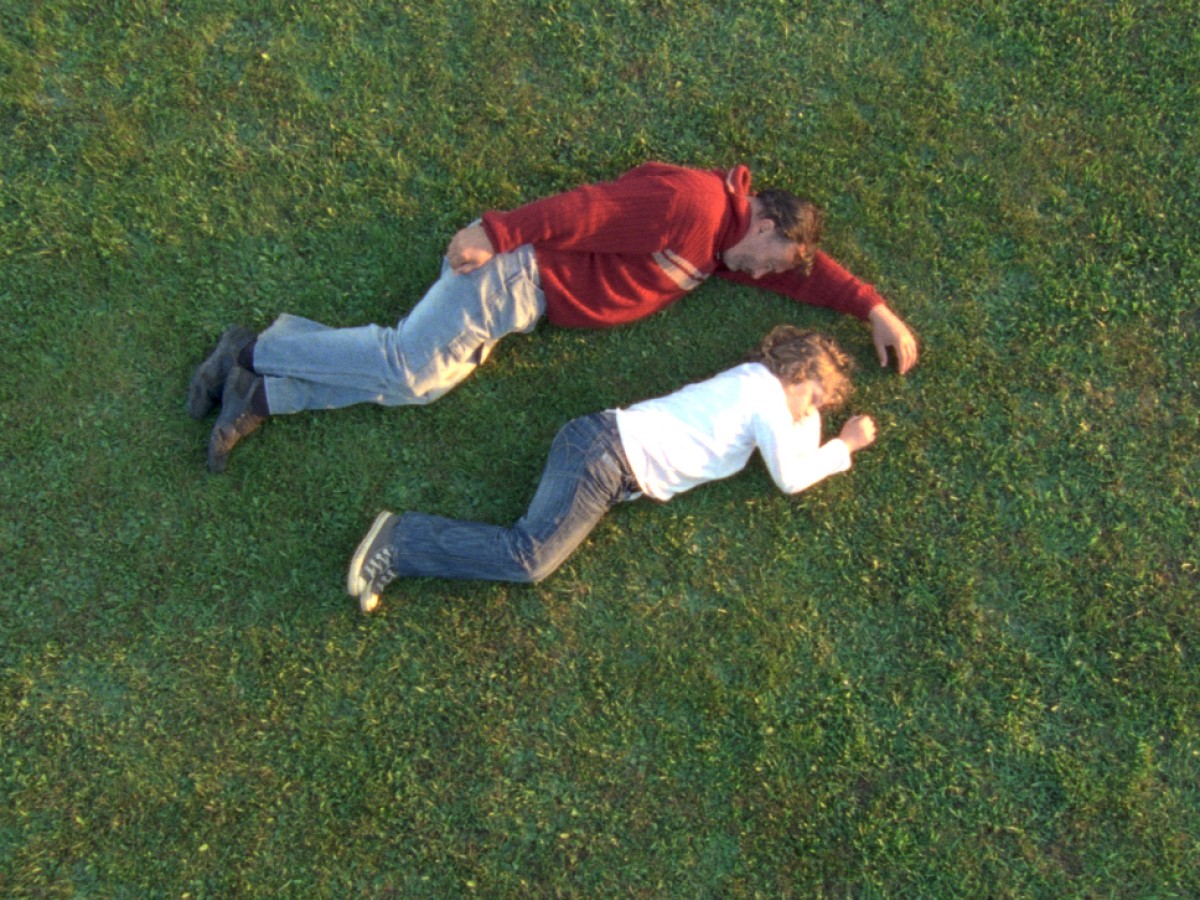 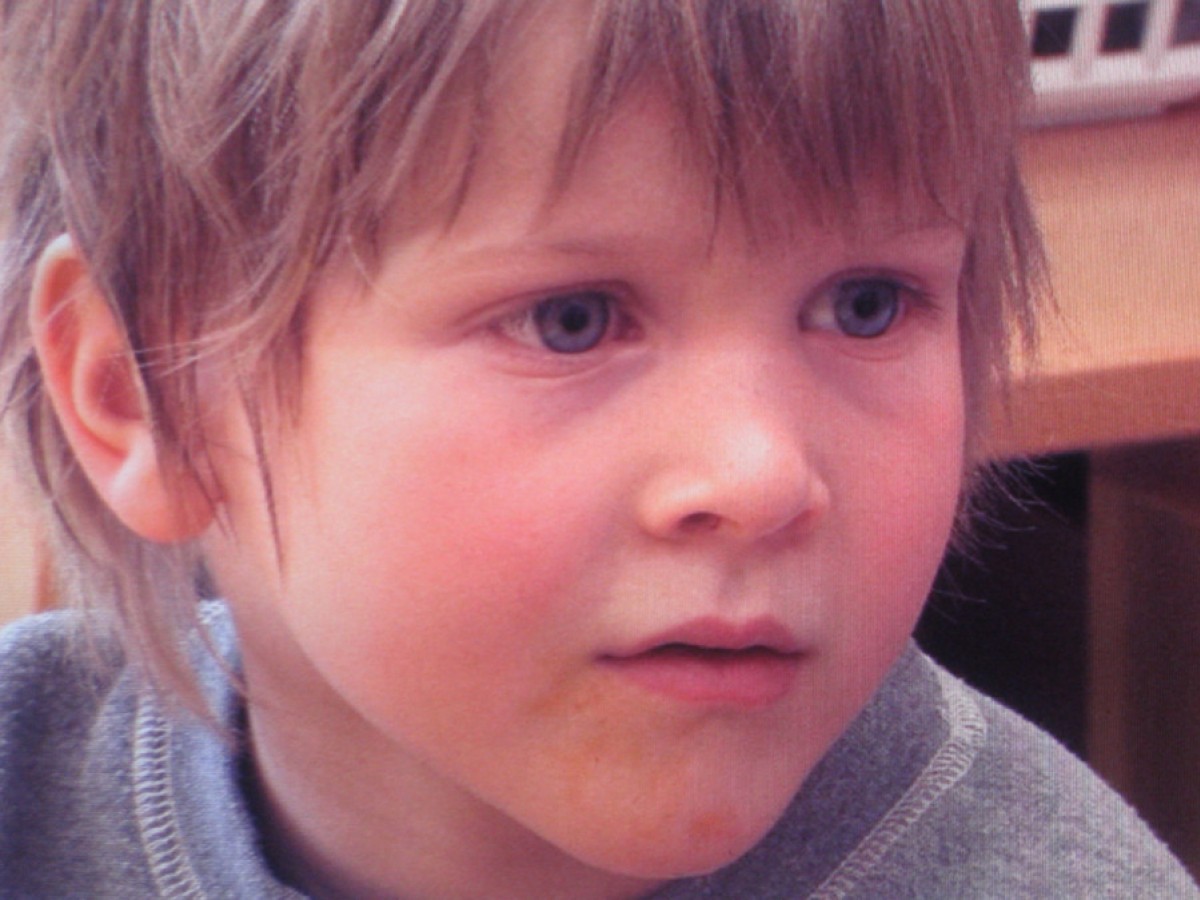 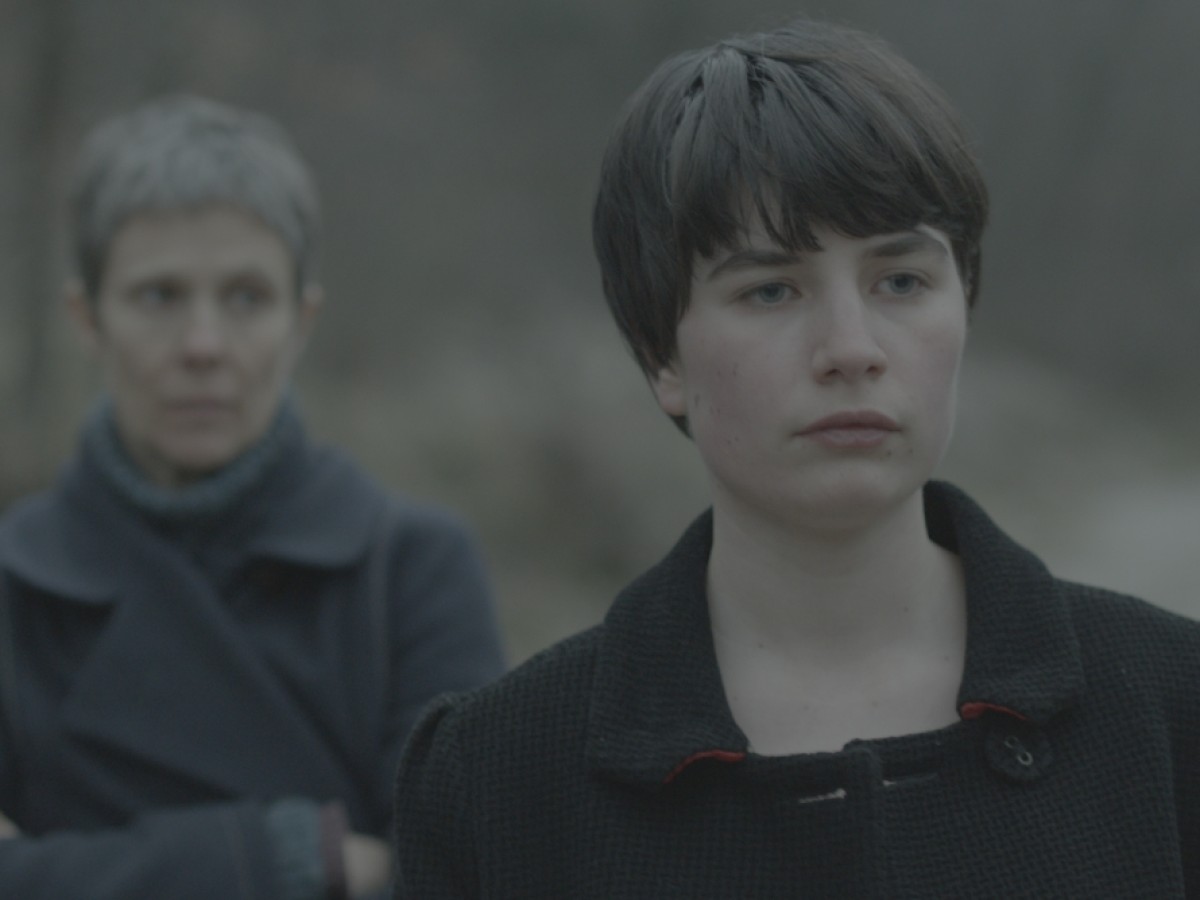 Vlado Škafar started his film vocation as a co-founder of Slovenian Cinematheque in Ljubljana, where he was in charge of film programming between 1993 and 1999. An inspired and inspiriting curator, mentor to entire generations of Ljubljana's cinephiles, a voracious cinephile himself, and one of the most distinct local critical voices, Škafar then reinvented himself and spent the next two decades primarily as a filmmaker, until he recently announced his retirement from cinema to devote himself fully to the written word.

The result of these two decades of filmmaking was a relatively modest oeuvre – five features, a few shorts and one football music video – that nevertheless represents one of the most fiercely original and uncompromising recent contributions to the global art of cinema as poetry. Škafar's films occupy a rare interspace between fiction, documentary and essayistic filmmaking. They systematically reach for the sublime in the most seemingly banal, simple moments of everyday life, regardless of whether their subject is a young ski jumper's attempt to reclaim his former glory, the ruins of worn-torn Bosnia and Herzegovina, family ties, or the quest to embrace nothing less than the condition humaine.

Lastly, Škafar's films stubbornly refuse every attempt of reduction to a fixed meaning or a closed reading, instead boldly invoking cinema's now almost forgotten and perhaps impossibly ambitious ability to embrace the ambiguous totality of the world. This open and almost forgotten desire exists only in the grandest of all grand gestures, in films by Kieślowski, Kiarostami, Tarkovsky, and Sokurov – all Škafar's spiritual siblings. (Jurij Meden)

All screenings will be introduced by Vlado Škafar and followed by a discussion with the filmmaker.

With support from SKICA (Slovenian Culture and Information Centre, Vienna) and the Slovenian Film Centre (Ljubljana).