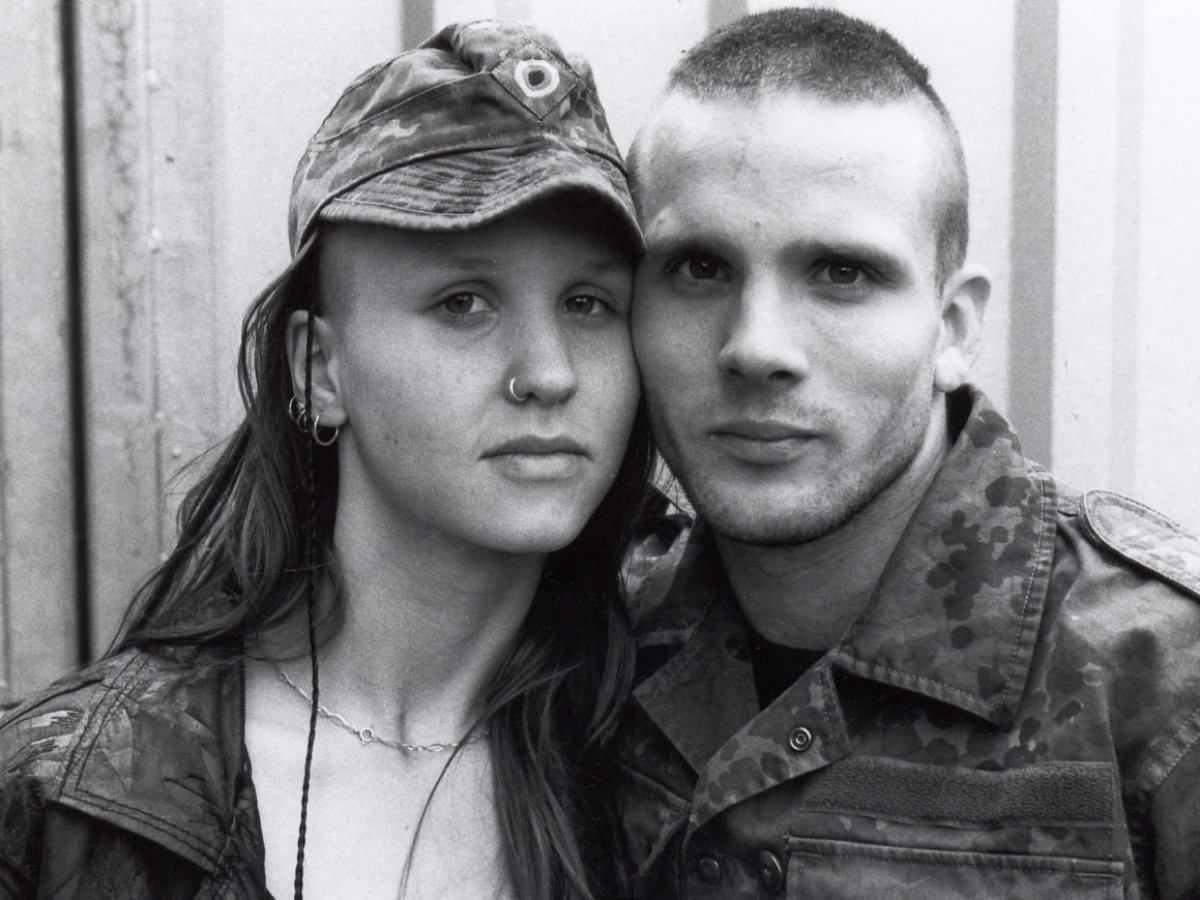 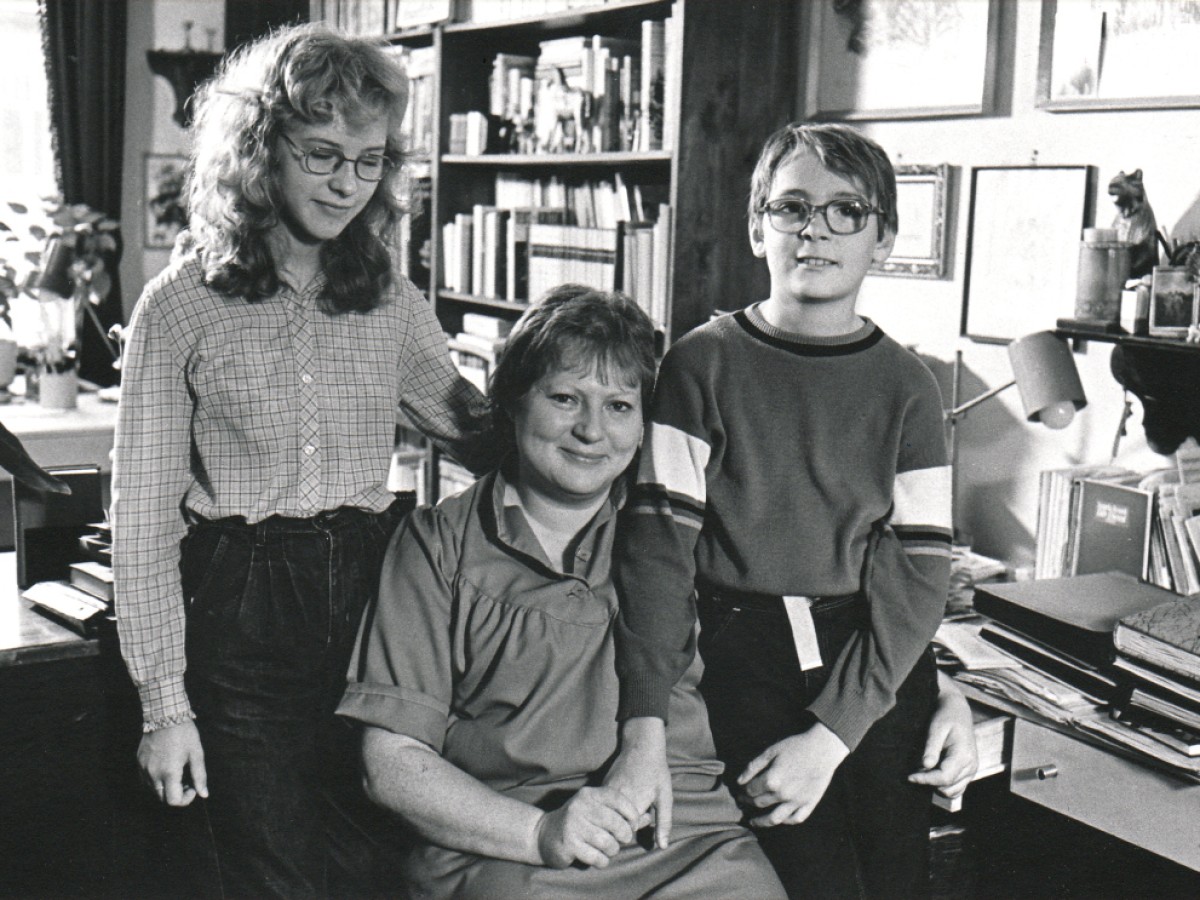 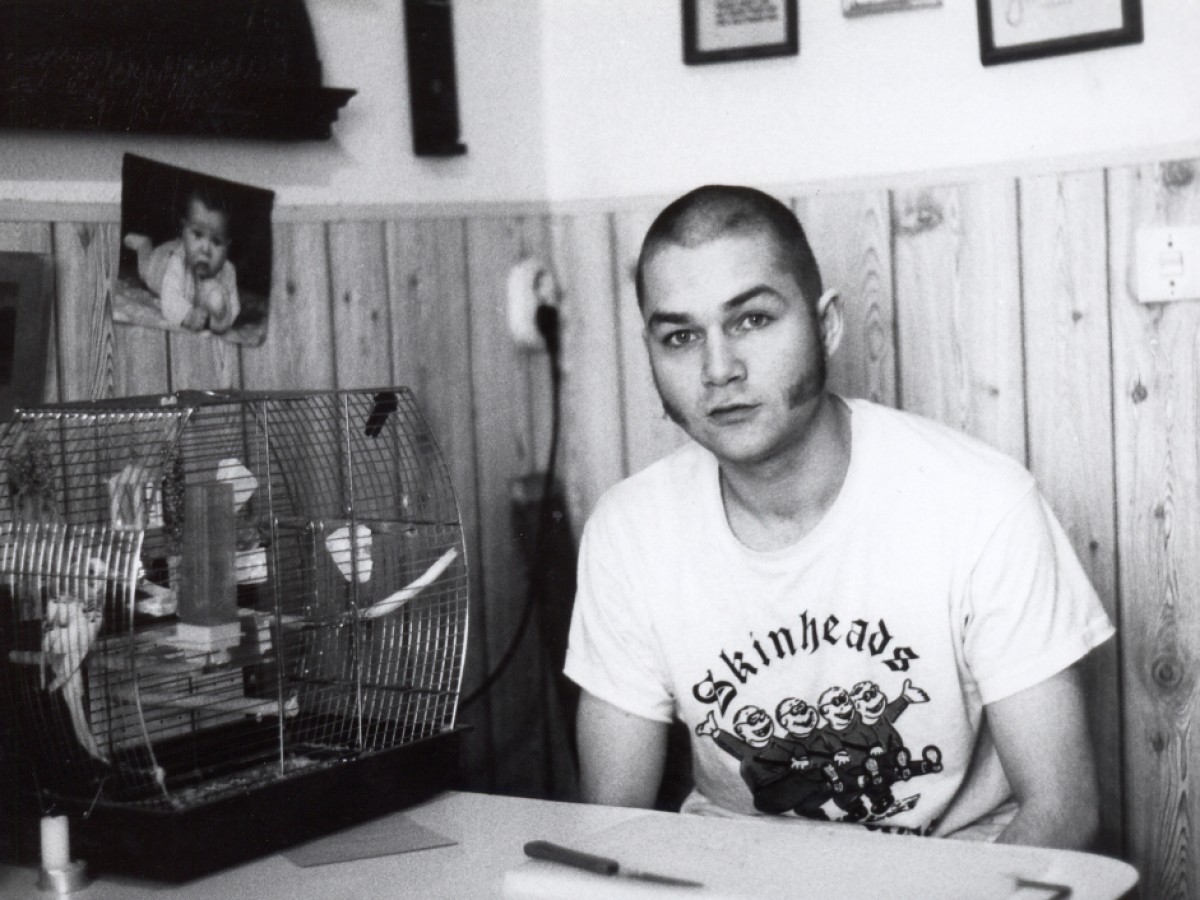 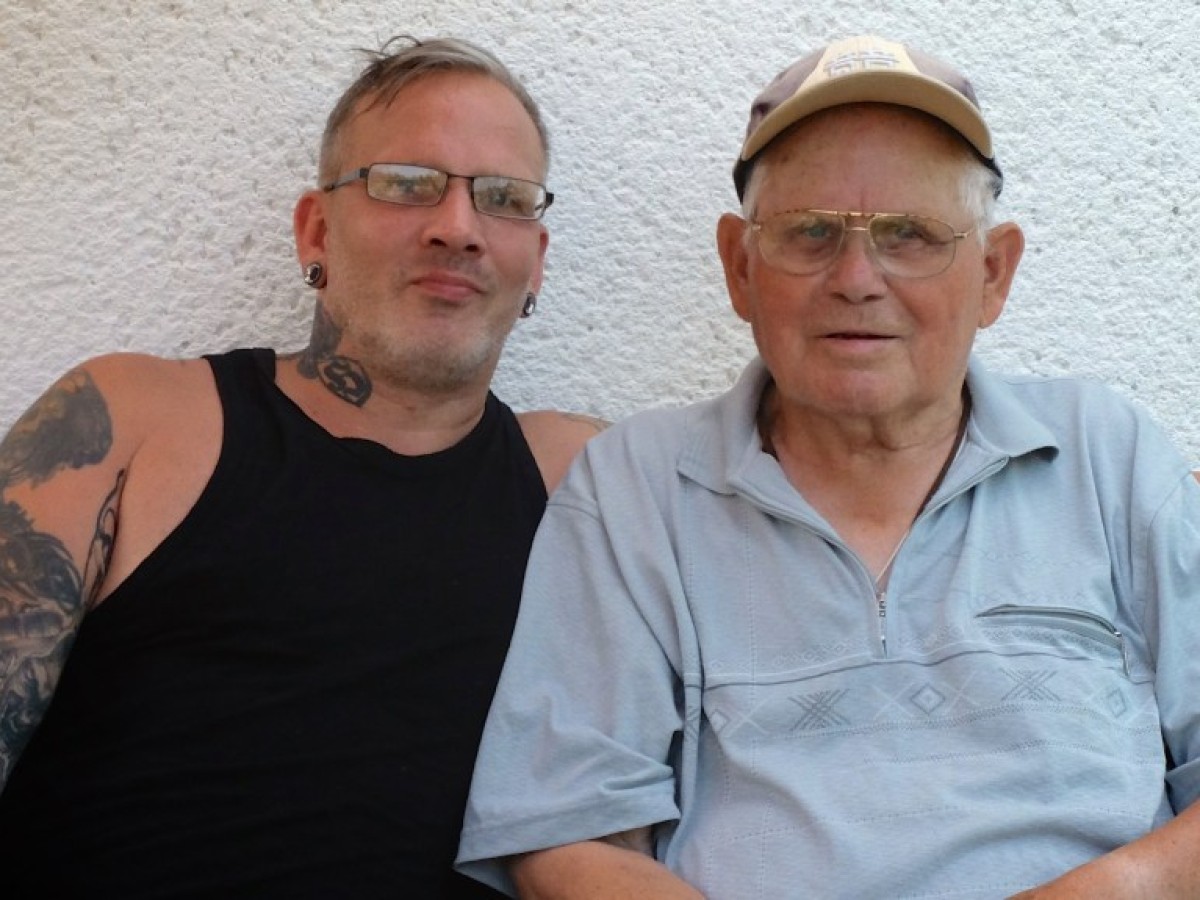 Documentary filmmaker Andreas Voigt (*1953) ranks among the top chroniclers of the German reunification. His multi-award-winning Leipzig series, in which he portrayed Leipzigers during the period between 1986 and 2015 as a long-term observation, is now being shown in Vienna for the first time. After finishing school in Halle, Voigt first studied physics in Krakow and later economics in Berlin. He worked as a scriptwriter and director at the DEFA-Documentary Film Studio, then becoming an independent filmmaker in 1991. With Alfred (1986), the first film in the Leipzig series, he also completed his directing degree at the Film and Television Academy in Potsdam-Babelsberg. His subsequent works depict a city in transition. We encounter people on the street, at work and in their private lives, some of them repeatedly over the course of many years. All the films start with and revolve around the Leipzig demonstrations in the fall of 1989.

Voigt asks the protagonists about their hopes and dreams, shows the effects of political change on their lives and examines what happened to each individual here and to society as a whole. In both form and content, the Leipzig films are an extremely refreshing contrast to various accounts found in the arts and culture sections of German newspapers that attempt to explain East Germany in oversimplified terms. Instead, Voigt depicts life in the old Germany and the new, creating montages of past analyses with clips from the present. His sensitive interviewing style allows the protagonists to reflect, and hints at the ambivalences that arise when one new political system is born and another disappears. (Susanne Jäger)

Andreas Voigt will be present at all the screenings and available for audience Q&As after the films.
Related materials
Photos 2019 - Andreas Voigt
Share on