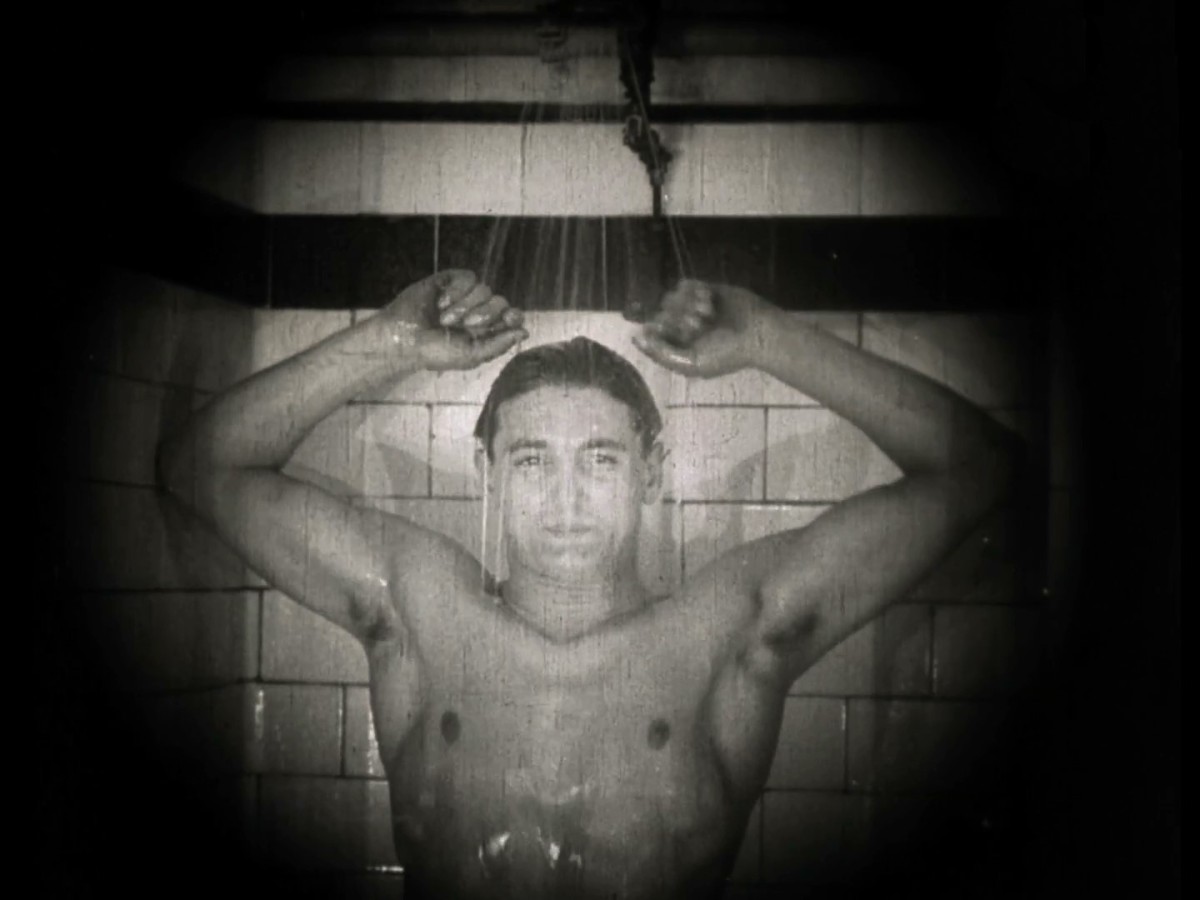 The Red Vienna Sourcebook (De Gruyter/Camden House), a comprehensive collection of annotated primary texts on the epoch of "Red Vienna," will be published in spring 2020. Somewhere between the Proclamation of the Republic in front of the Parliament in November 1918 and the barricades of the Austrian Civil War in February 1934, a potential space for a concrete utopia emerged in Vienna. Social housing and a progressive health and education policy laid the groundwork for the second Viennese Modernism and its radical vision of the "new man" as a class-conscious, enlightened citizen.

Film played an odd role in "Red Vienna": it was seen as a controversial means of entertainment, election advertising and public enlightenment, as well as a document of proletarian identity and, from the 1930s on, a medium for private recordings. At this special event organized by the Film Museum and the Ludwig Boltzmann Institute for Digital History, significant film documents of "Red Vienna" as well as contemporary texts on film will be presented and discussed with experts and the audience. (Michael Loebenstein, Ingo Zechner)

Attention: Due to the "Wiener Akademikerball", extensive barriers are expected around the Hofburg. We recommend our guests to book or purchase their tickets in advance and carry a ticket and/or confirmation of reservation.