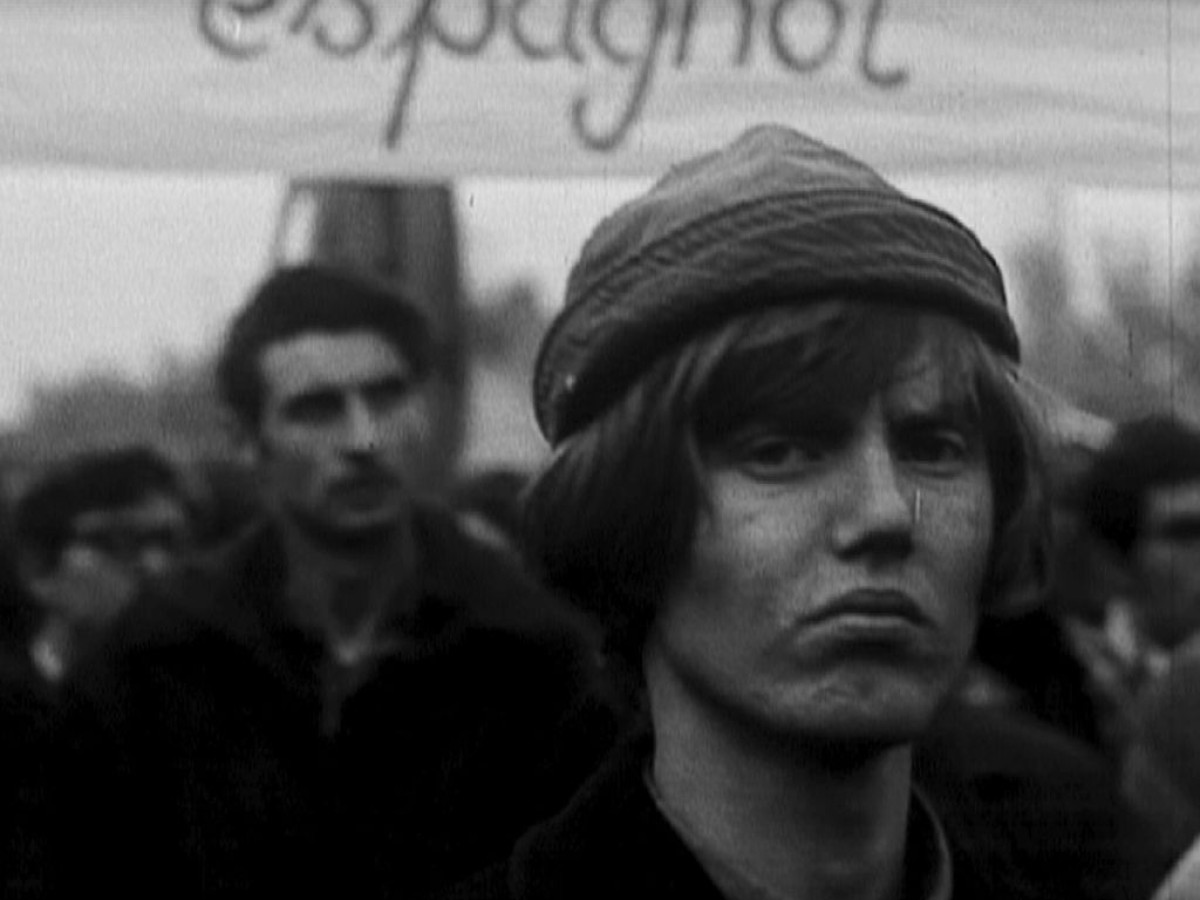 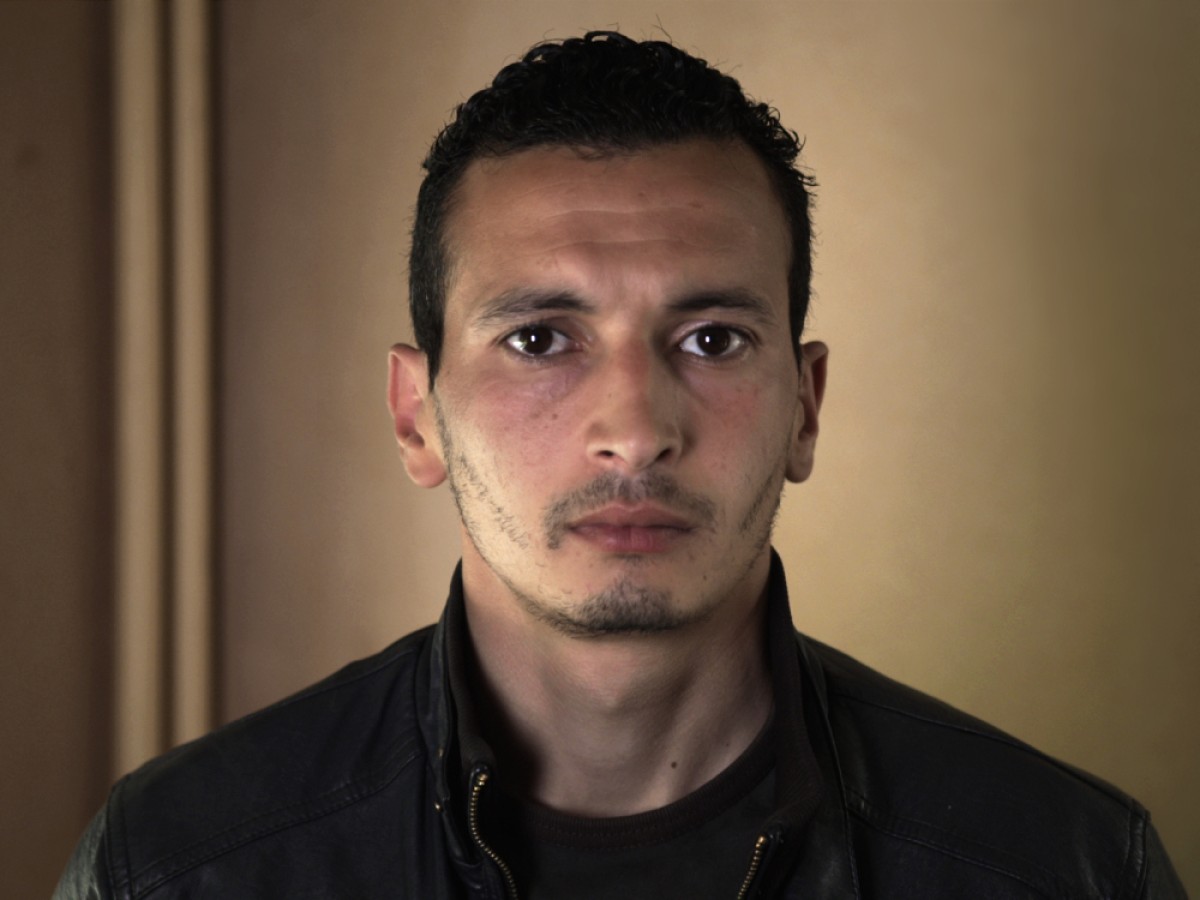 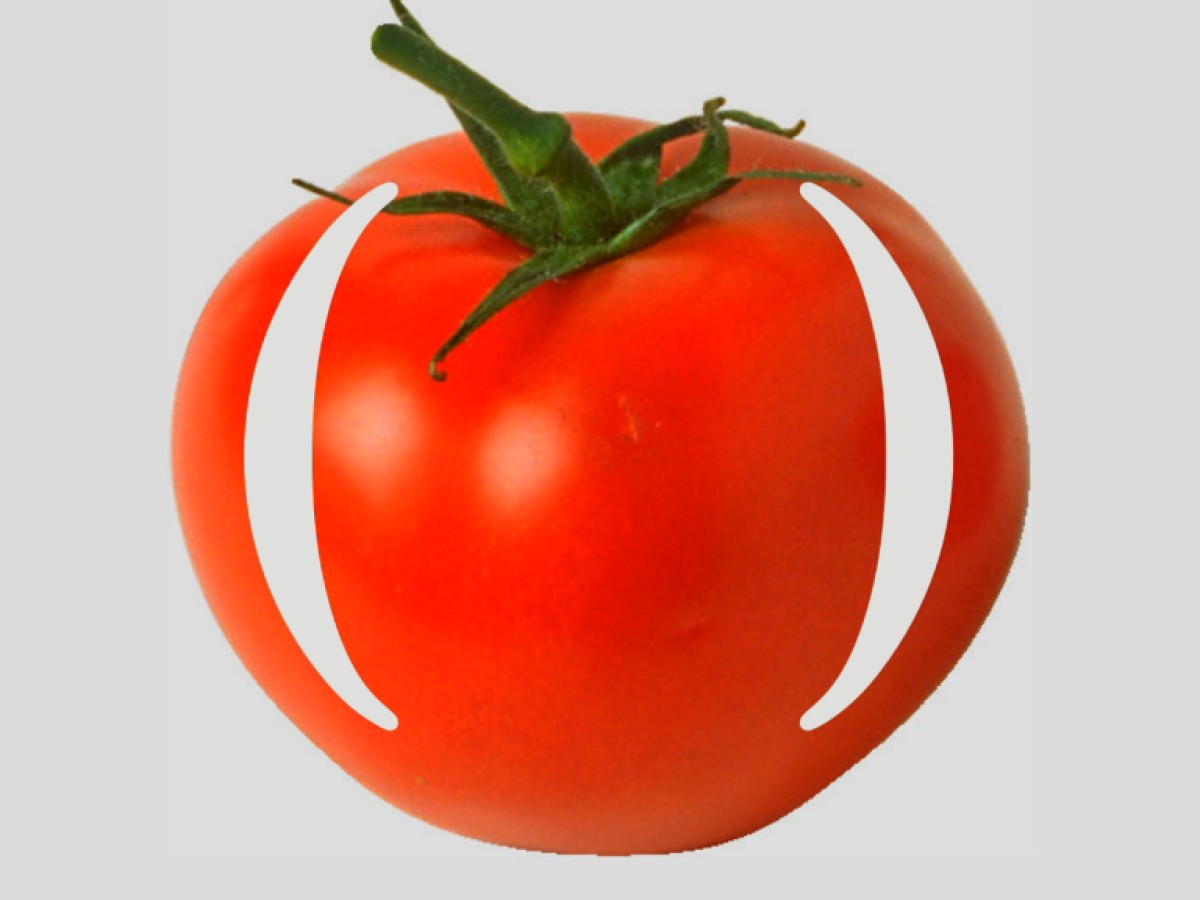 French filmmaker Jean-Gabriel Périot (*1974) has drawn much attention in recent decades as one of the most extraordinary talents in found footage cinema. Une jeunesse allemande (A German Youth, 2015), his full-length, astonishing chronicle of the history of the RAF, composed solely of archival material, was already shown at the Film Museum. On October 22, we will present Périot‘s diverse and fascinating short film oeuvre.