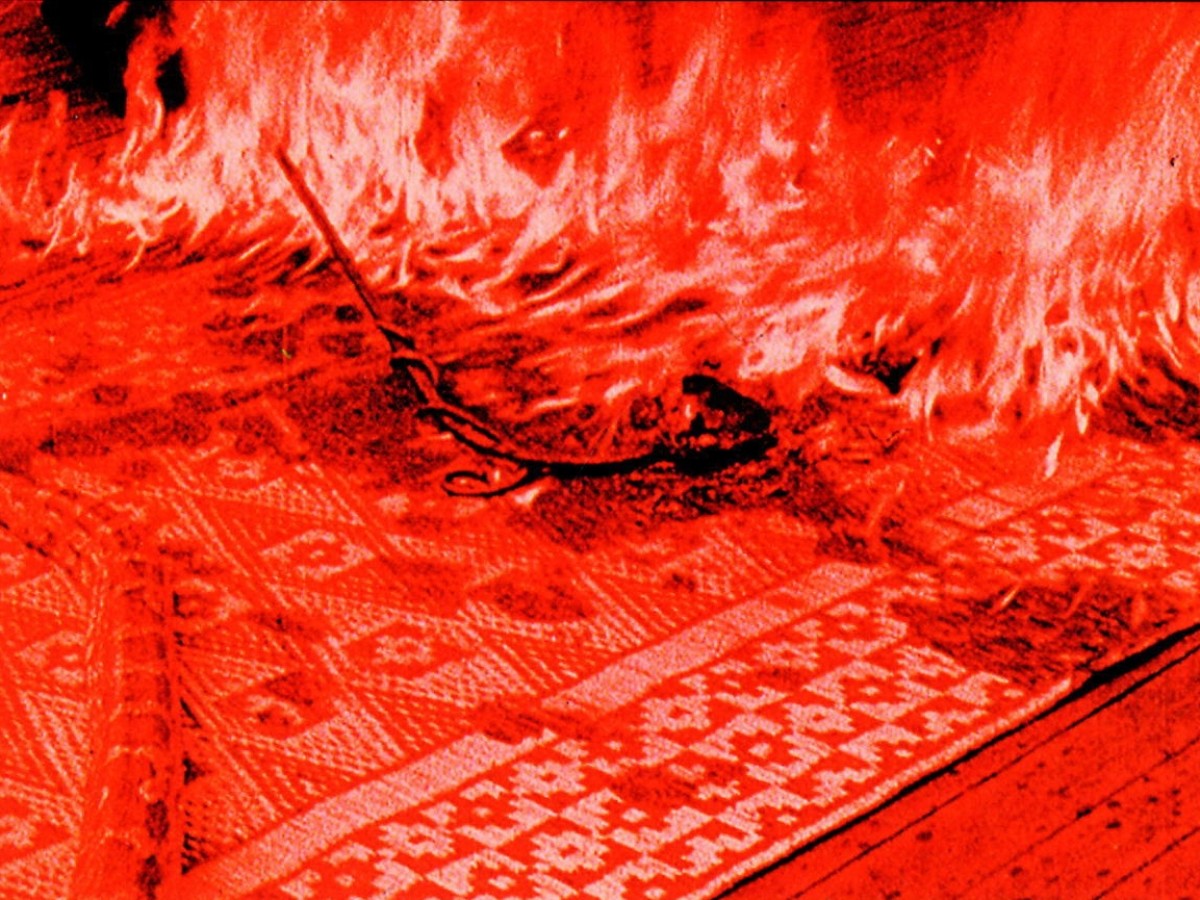 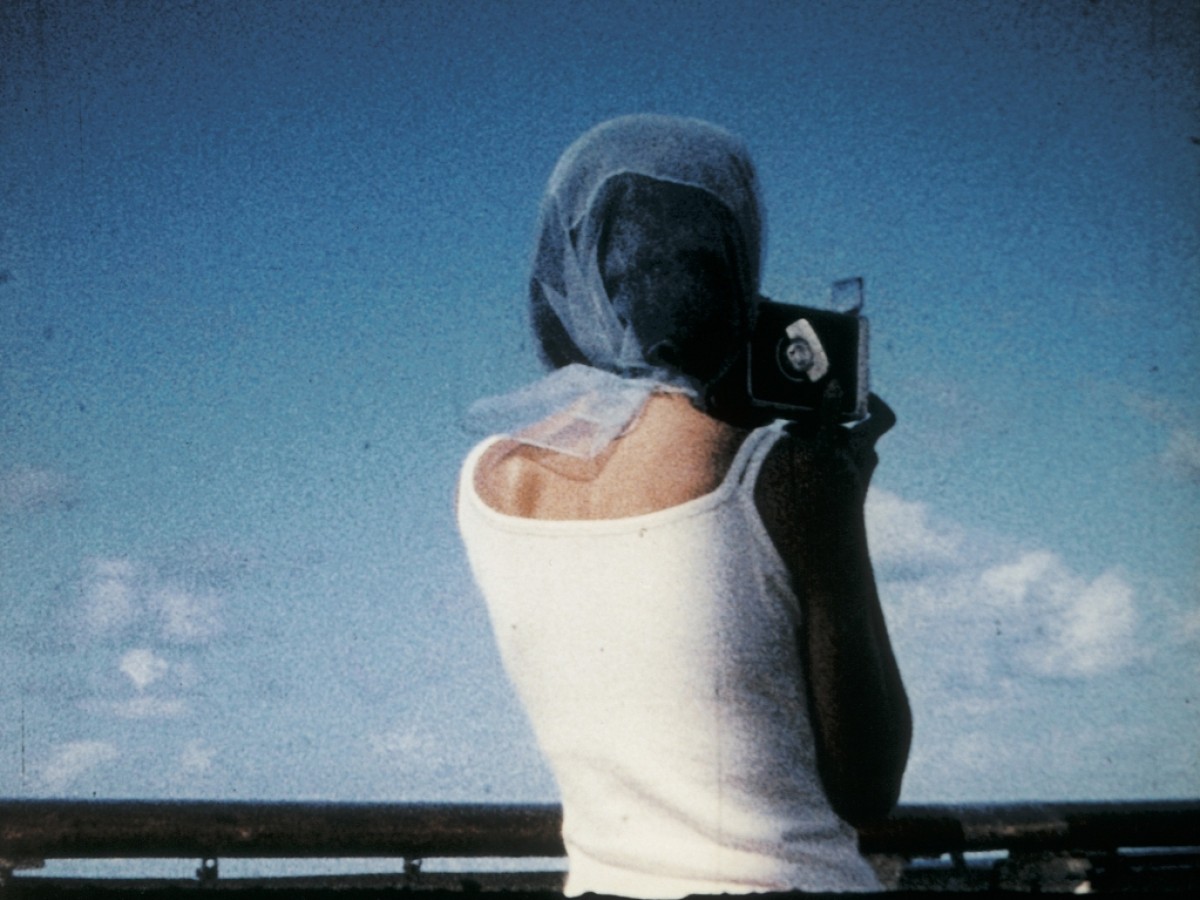 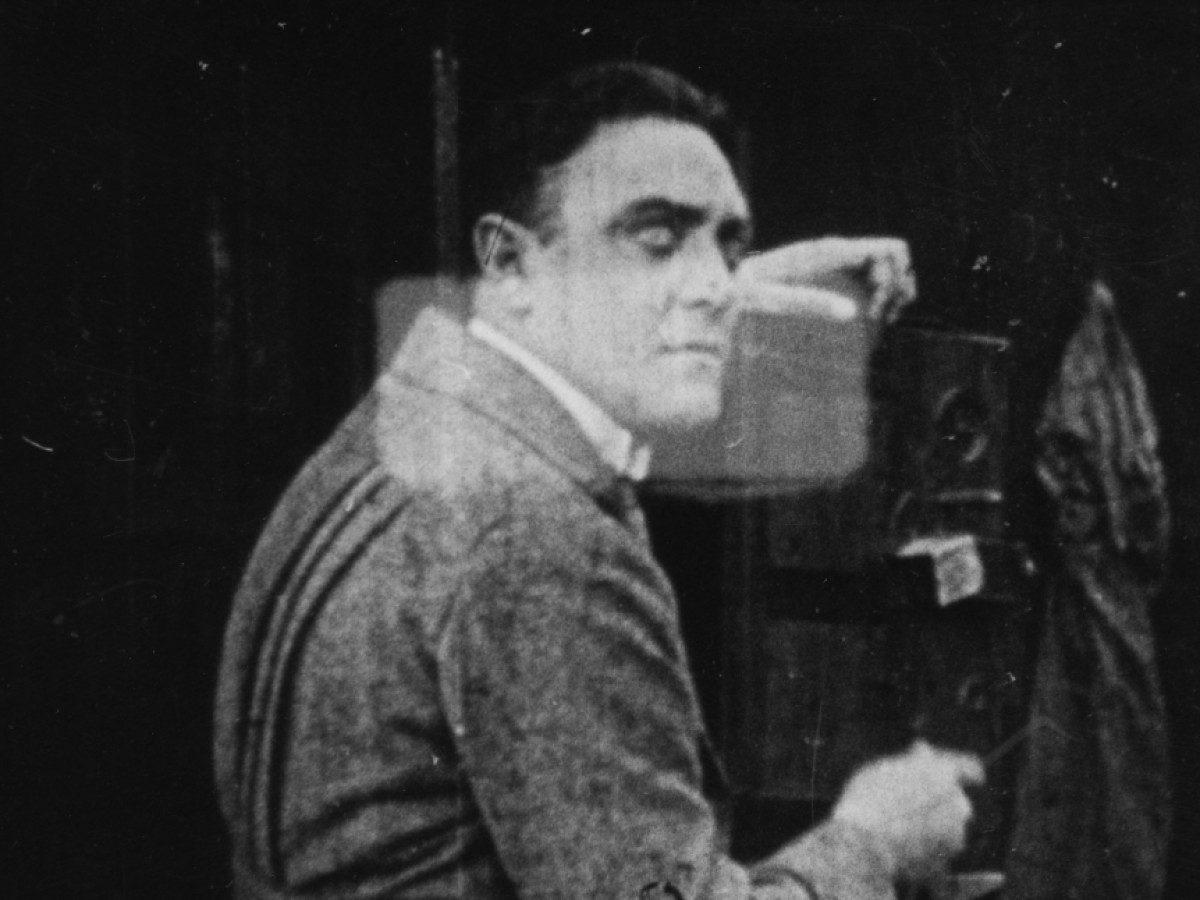 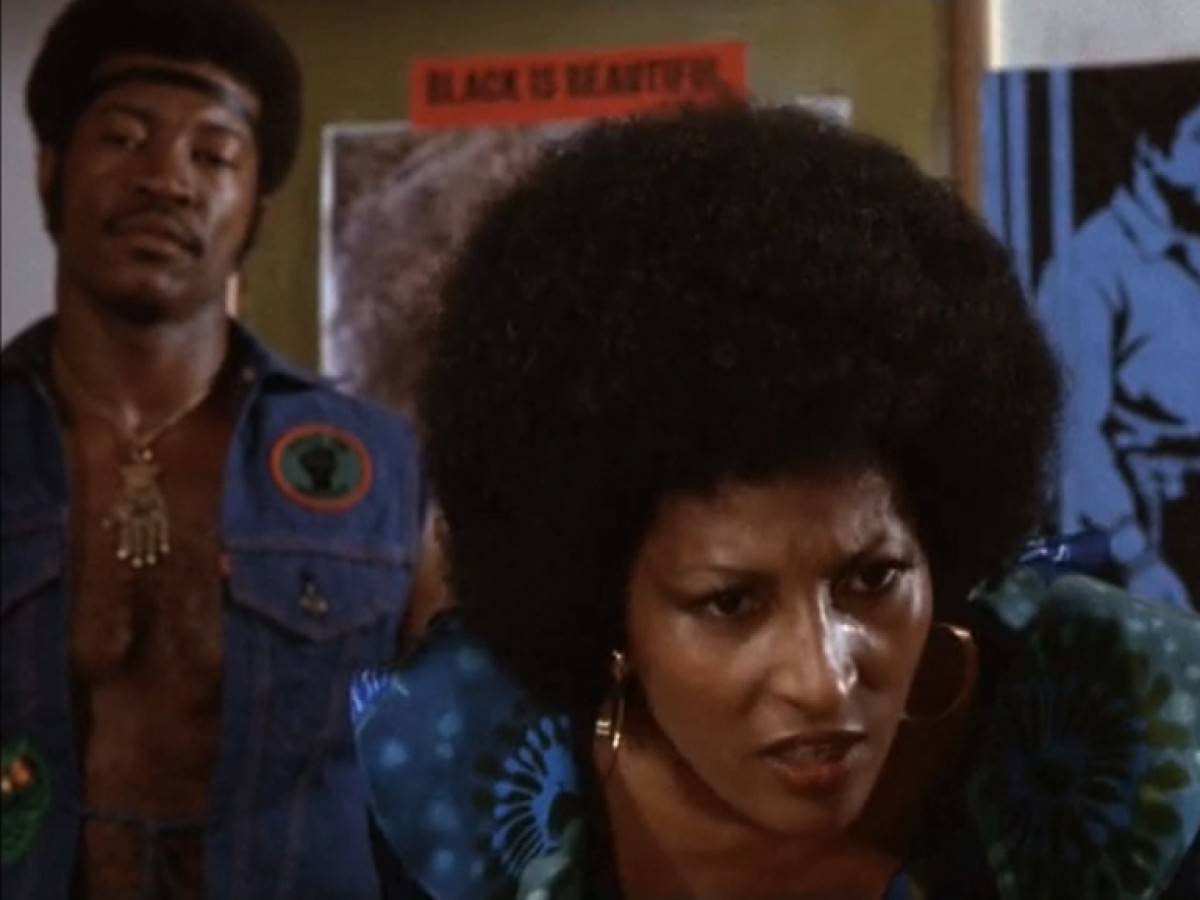 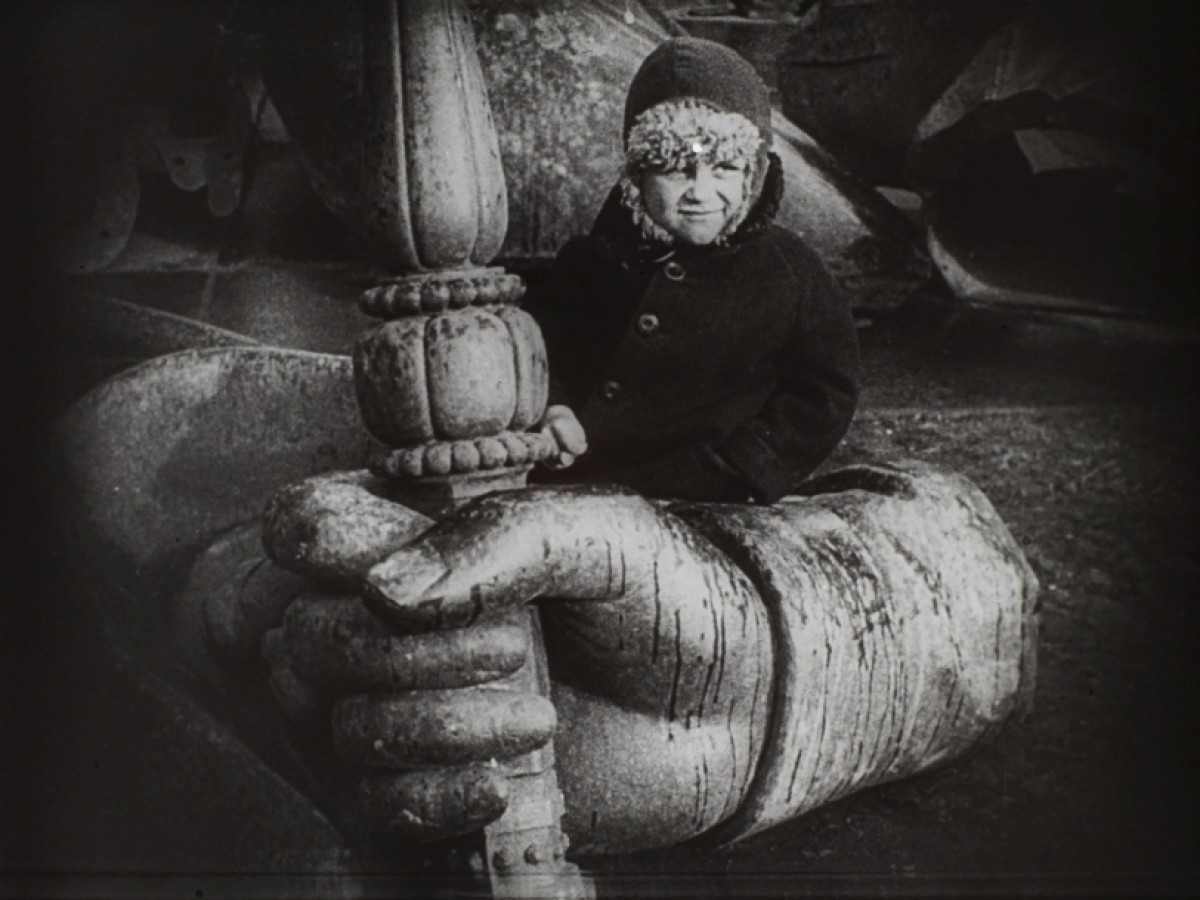 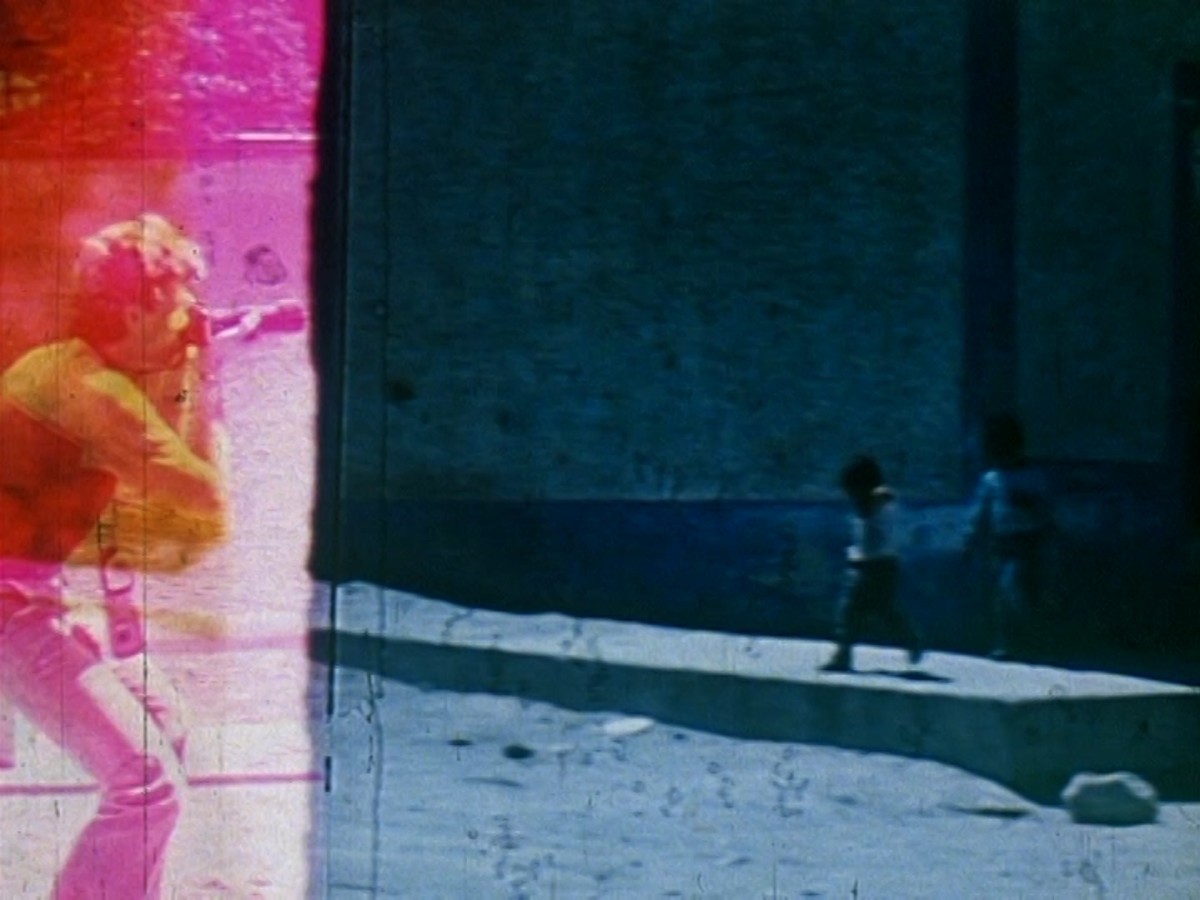 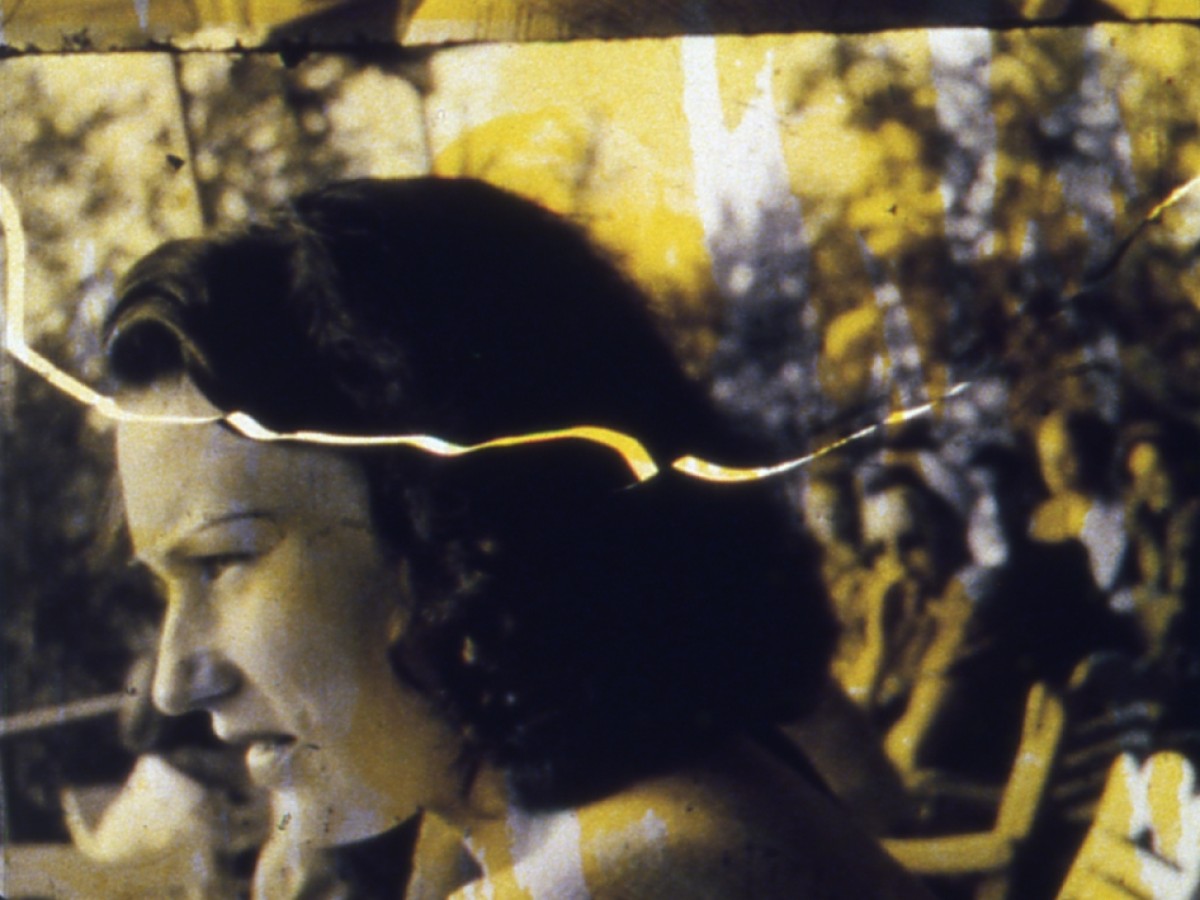 October 23 to November 26, 2020
There is a peculiar correlation between so-called found footage filmmaking, founded on the reuse of pre-existing film footage, and the idea of "preserving" film heritage that drives the work of film museums and film archives. Unlike other forms of filmmaking which sprang to life "on their own" and were then preserved by film archives, found footage as a filmmaking tradition appeared only after film archives had gathered enough material to make artists curious about it.

Consequently, many of the earliest found footage films openly display their ambition to organize, summarize or interpret specific film collections. An excellent case in point are three of the oldest films in our retrospective: Adrian Brunel's Crossing the Great Sagrada (1924), which performs an extra twist of parody, Esfir Shub's Velikiy put (1927), where (re)shuffling archive footage equals a (re)construction of national history, and Germaine Dulac's Le cinéma au service de l'histoire (1935) which employs footage to reflect the complexities of a certain period.

It is perhaps not a coincidence that two of the aforementioned three artists from the early film period are women. The idea of working with used or discarded footage – worn stock that was shot by somebody else and for another purpose – could have initially appeared unworthy or even offensive to the ego of the male artist: something he was more than happy to let women handle.

While it would certainly be offensive to attribute qualities such as humility to any particular gender, a case can easily be made to conceptualize found footage filmmaking in the context of an ecological tradition of artistry and ethics. The title of our restrospective, Recycled Cinema, is thus much more than a poetic invention. Throughout the history of cinema a number of filmmakers, ranging from Robert Frank to Werner Herzog, have publicly lamented the fact that we are surrounded by too many images. Yet their solution was to produce more images in a quest for "fresher," "purer," or more "outrageous" ones. A found footage filmmaker, on the other hand, refuses to litter our world with more images of itself, refuses to perceive his/her own images as necessary, opting instead to breathe fresh life into an already existing body of images. And one must not forget a particular category in this uniquely modest realm of filmmaking, reserved for filmmakers who were literally too poor and under-equipped to afford their own images (most notably and proudly: the Cuban Santiago Álvarez), and could only express their creativity (or political rage) through reworking other people's footage: a strong case for the art of found footage filmmaking as arte povera.

While "found footage filmmaking," vast and diverse as it is, appears both marginal and elusive as the subject of a retrospective, the sheer number of artists who devoted their entire careers to found footage speaks to its lasting legacy and ongoing impact. There are the aforementioned, deeply ethical and political implications of working with footage to reframe discourse, to challenge identity and to rewrite history, perhaps best addressed in works by Philippe Mora (Swastika), Harun Farocki & Andrej Ujică (Videogramme einer Revolution) or Johan Grimonprez (Dial H-I-S-T-O-R-Y), to name but a few examples. There is the promise of an accessible and democratic art form that empowers independent filmmaking, "desktop cinema" avant la lettre, if you will. And then there is, of course, the world of aesthetic possibilities that this practice offers: poetics that transform the ever so often utilitarian banality of the industrial medium of film and turn waste into art, a trademark of filmmakers like Peter Tscherkassky, Peggy Ahwhesh, Cécile Fontaine or Bruce Conner.

A retrospective like ours of course cannot be considered "complete." Our aim was not to create a comprehensive, international, historical overview of the found footage filmmaking tradition. Our curatorial approach, and the selection of titles for this season was driven by two principles: to create an attractive, thought-provoking selection that would introduce some of the key positions within this rich practice; and to make no distinction whatsoever between commercial and underground, popular and obscure, industrial and artistic, feature length and short, fiction and documentary. Instead we prefer to understand this term as a hypernym for other existing monikers that describe this practice, like collage film or compilation film. Furthermore, we were looking for works which have the impetus to make a strong artistic statement in respect of conventional storytelling, the entertainment industry, the representation of gender and racial discrimination, the brutality of political power, the rhythm and beauty of ephemeral films or the advertising and news practices: we can also call it applied film and media criticism.

In that regard found footage filmmaking or, to paraphrase Jay Leyda's term, "films begotten by films," is at the same time a highly individualistic and a deeply generic practice. It is deeply rooted in the core elements of the film medium as a reproductive art: the film strip itself, and what Annette Michelson called "the heady delights of the editing table," and its power and lure has not only survived but traversed the great shift from photochemical analog to digital filmmaking. Consequently, our selection does not stop at the point when VCRs and, afterwards, digital editing and compositing enter the frame: the number of works produced in the last two decades speaks to this continuity.

However, we live in an age of disruption: quite befitting of the topic of found footage filmmaking where filmmakers attack and dissect coherence and plausibility in the name of artistic appropriation. We now find ourselves in the middle of a global pandemic that brought film production to a grinding halt, and fundamentally exposed our society's craving for and dependence on fresh wares and products. In a way, a retrospective dedicated to recycling films – creating new works out of the abundance of film waste stored in archives, attics, or the wide plains of the World Wide Web – offers consolation.

And if there is yet another lesson to be learned from the COVID crisis it is the complex relationship between the global and the local. This is also true for this year's Viennale-Filmmuseum retrospective: it celebrates both the global nature and character of the found footage tradition and its strong home base in Viennese arts practice and film culture. In this regard, the show also celebrates the curatorial and entrepreneurial excellence of Viennese film distributor sixpackfilm, born thirty years ago from a film series on precisely this same subject: found footage cinema. (Brigitta Burger-Utzer, Michael Loebenstein, Jurij Meden)

No reservations accepted for screenings from October 23 to November 1, special ticket regulations apply during the Viennale.

Due to the developments around COVID 19, the screenings from November 3, 2020 could not take place as originally planned. Between May 25 and July 23, 2021 we plan to catch up on some of these screenings.