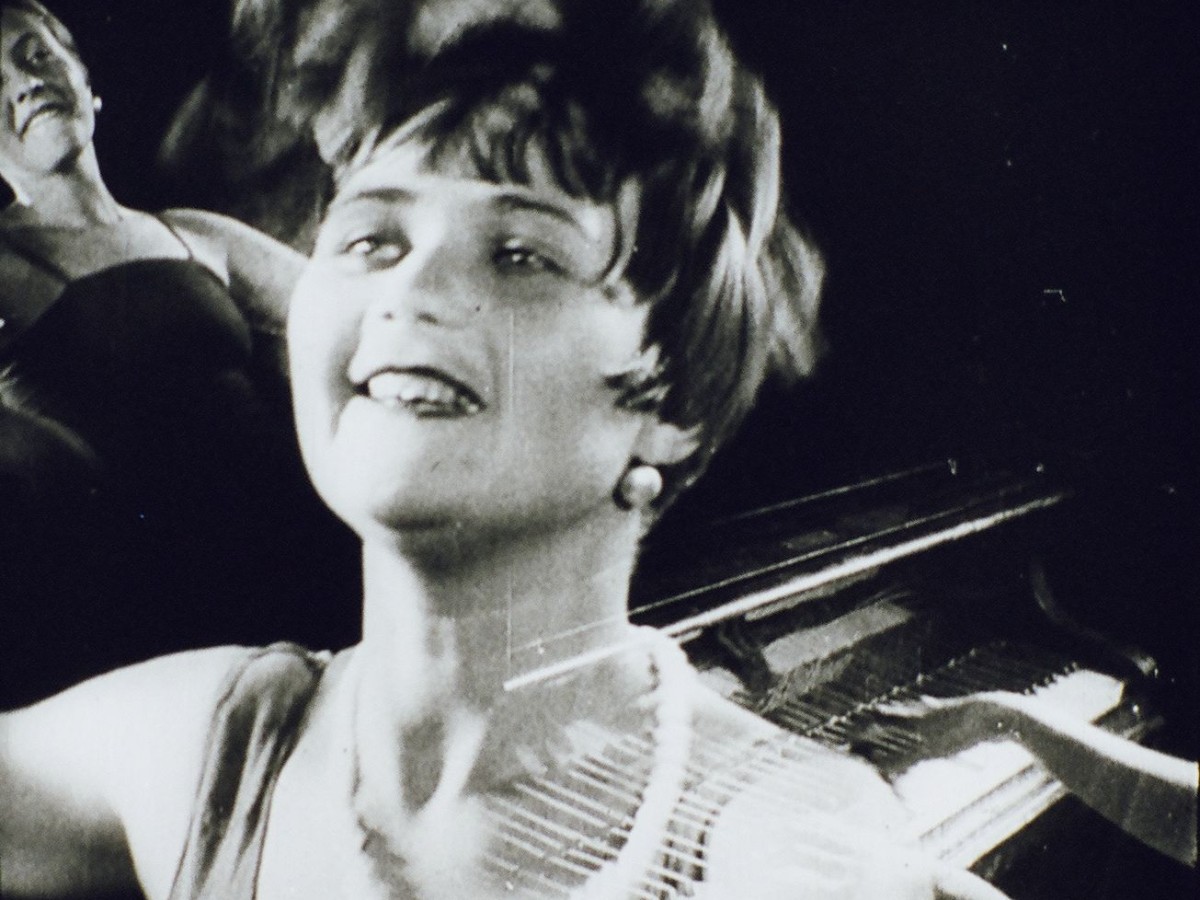 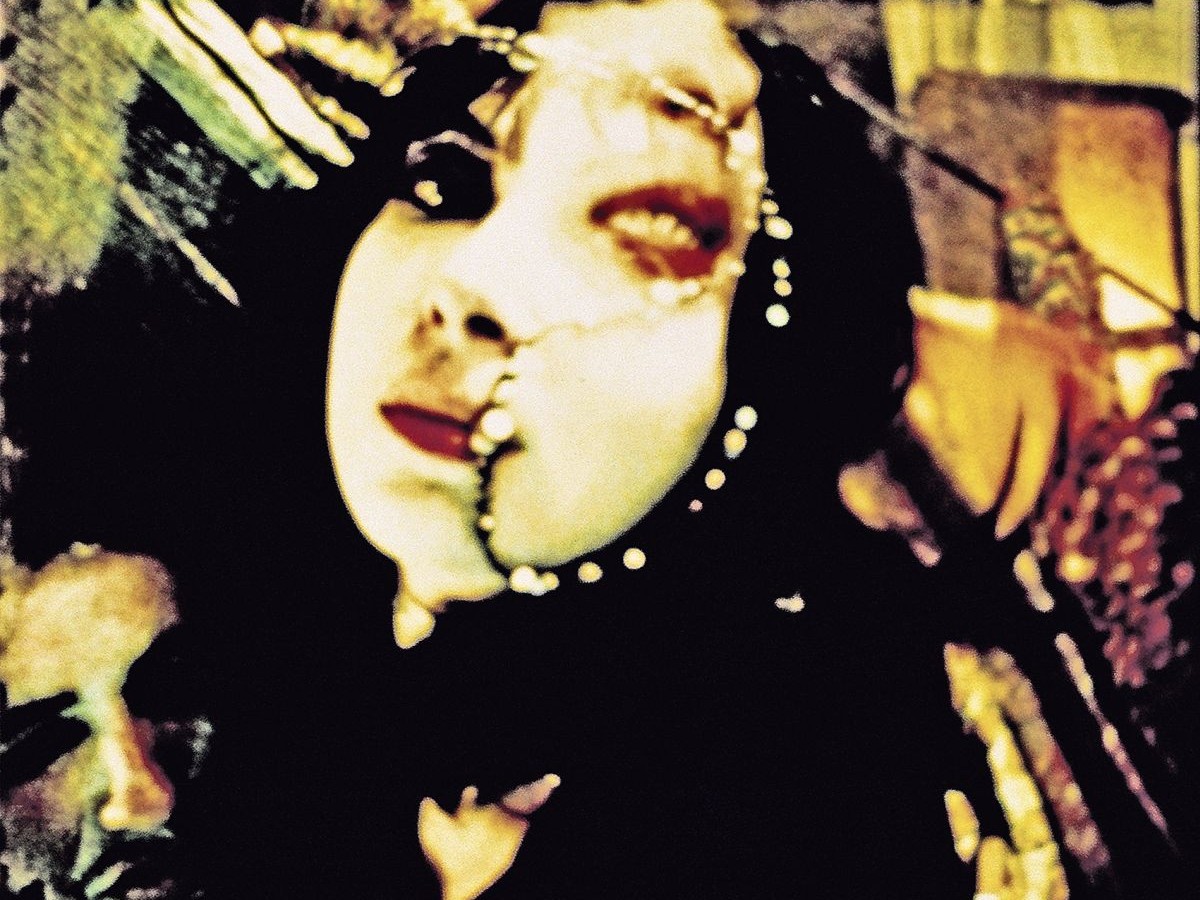 Unfortunately, due to the developments around COVID 19, the screenings on November 23 could not take place as originally planned.

Was ist Film, Volume 14 of the FilmmuseumSynemaPublications (In German), makes the cycle accessible via essays and film stills and contains writings on all 63 programs, as well as 200 photographs, an index to the 73 artists in the cycle, and an in-depth interview with the curator.
Share on