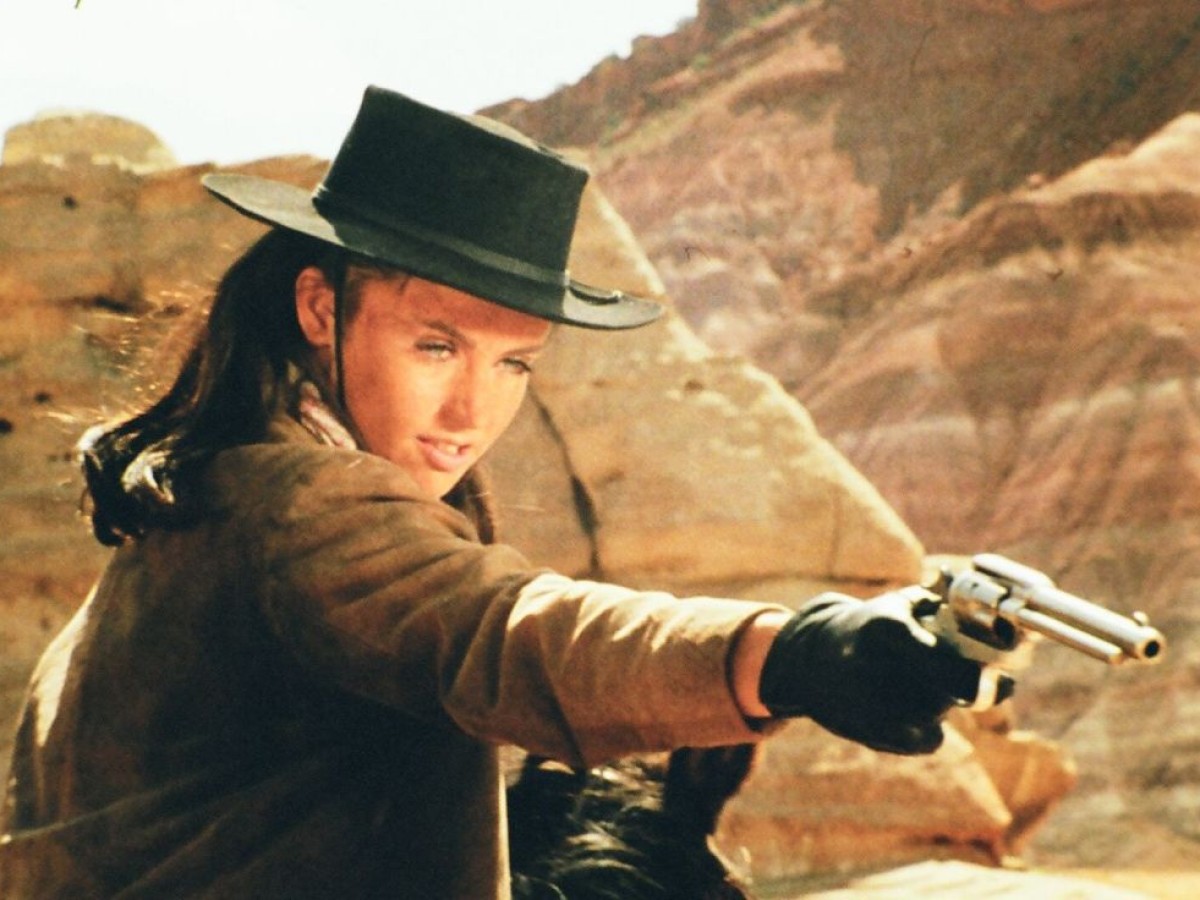 French film critic André Bazin describes the Western as "the American film par excellence": hardly any other genre in the 20th century was as iconic for the Hollywood dream factory or the United States' self-image. Tales and, above all, films about settlers conquering the Wild West delivered the country's central myth: The birth of the Gunfighter Nation in the 1860s-1890s as a kind of overseas equivalent of the Homerian heroic lay. As a national epic, the Western combines the contradictions and dreams of the United States as a land of democracy and violence, finding a mythic balance for incongruous elements like the (mostly denied) genocide of the indigenous population, the song of songs of a collectively built civilization, and the legend of the irrepressible desire for freedom.

A unique film language developed around this popular genre and influenced the evolution of cinema worldwide – and far beyond the Westerns' borders. No other genre in our collection is as strongly represented. The most comprehensive module so far of Collection on Screen traces its development over the 20th century: from the silent pioneer epic The Covered Wagon (1923) to the bountiful postwar peaks and New Hollywood's subsequent revisions to Ang Lee's southern state guerilla saga Ride with the Devil (1999).

The series will present the genre's maturing in its smallest details and major arcs, accompanied by shifts in conceptions of history and national self-perception: the transformation of the Wyatt Earp legend from the stunning early adaptation Law and Order (1932) to John Ford's classic My Darling Clementine (1946) and the examination of the "Indian question" from The Last Frontier (1955) to Little Big Man (1970) and Geronimo: An American Legend (1993). The construction of the Western mythos in films by Ford and Howard Hawks (Red River, 1948) was followed by psychological immersions in masterpieces like The Gunfighter (1950) and High Noon (1952), often in harmony with characteristic landscapes, as in the films of stand-out directors like Anthony Mann and Budd Boetticher. The latter is also responsible for the amazing resourcefulness of B-Westerns – a subgenre represented by two discoveries, Lust for Gold (1949) and Hangman's Knot (1952).

With the Vietnam War and other experiences of disillusionment, the mythology clouded over and the hero's original image splintered into neuroses (Marlon Brando's One-Eyed Jacks, 1961), countercultural end games (the genre exploits of Monte Hellmann), and ecological considerations as in Clint Eastwood's Pale Rider (1986), whose visual darkness is emblematic of the Late Western: If the Western was once the breeding ground for utopias, the ghosts of the past can no longer be kept down. (Christoph Huber / Translation: Ted Fendt)
Link Film Collection
Film Series Collection on Screen
Share on