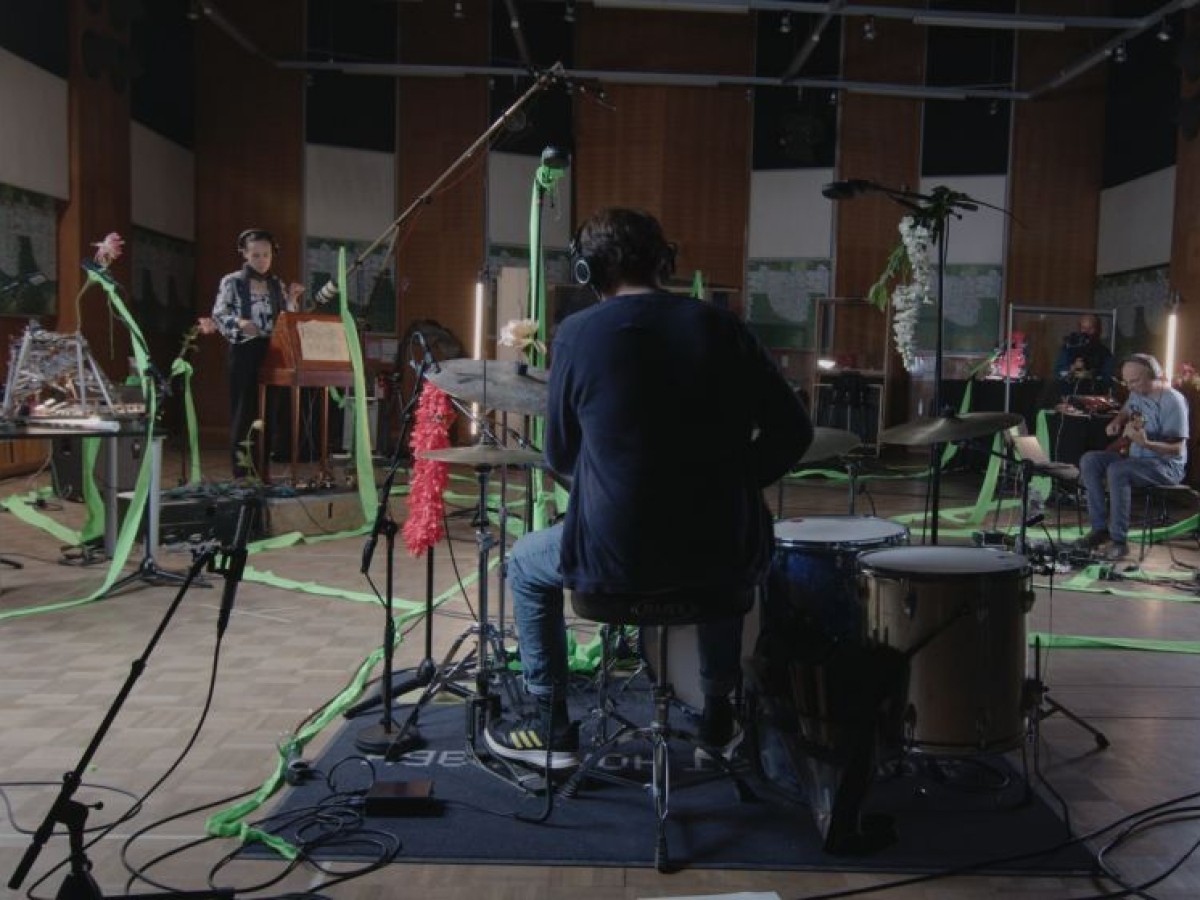 Angela Christlieb (born 1965, Southern Germany) studied under Valie Export and Heinz Emigholz at Berlin's University of the Arts. In 1997, after a series of short film works on S8 and 16mm, she relocated to New York where in 2002 she completed Cinemania, her successful documentary about "movie nerds" (co-directed by Stephen Kijak). Christlieb has subsequently remained faithful to documentary filmmaking, while still balancing on the threshold of an experimental visual language and formal approach. New film projects often arise out of chance encounters, which is also what happened in meeting Chris Janka in his stunning sound and object universe at the center of this evening. (Gerald Weber / Translation: Ted Fendt)