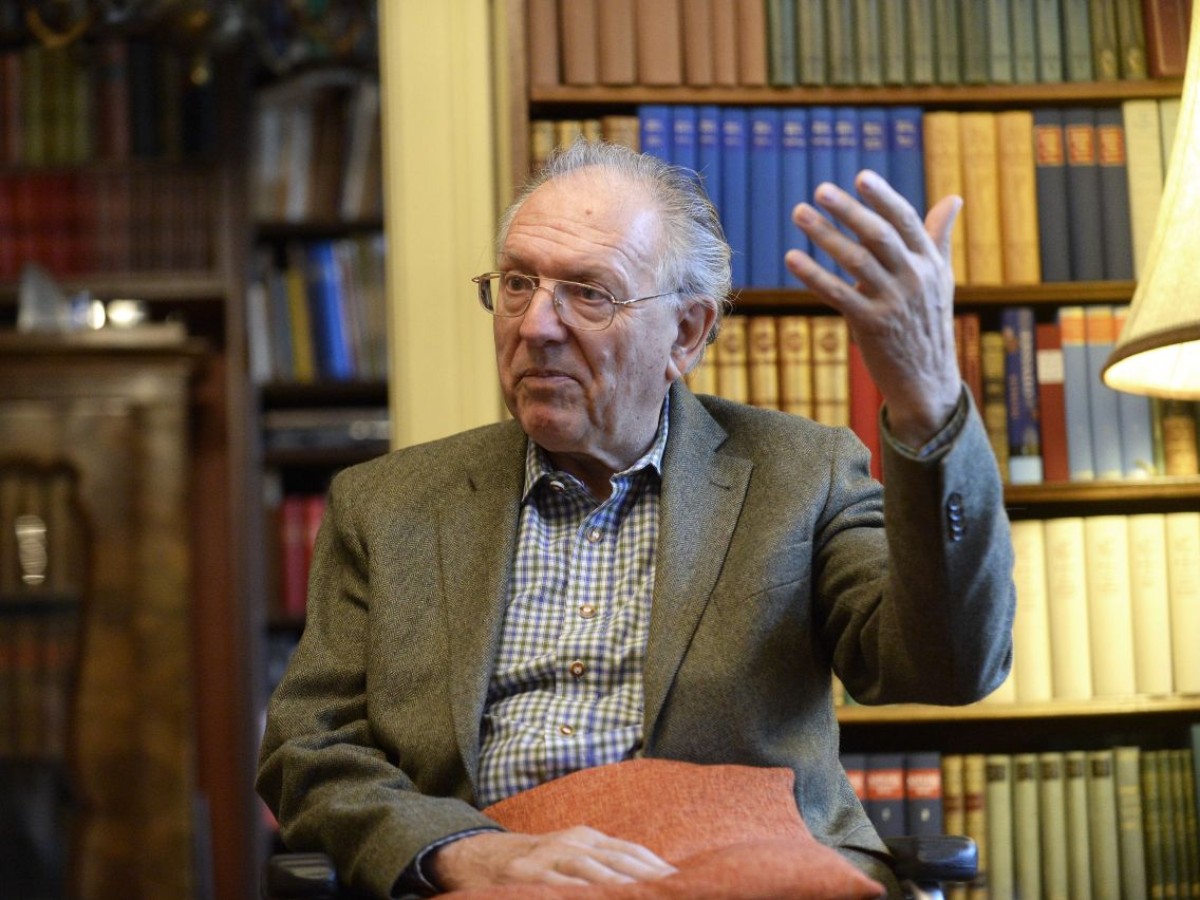 Gerhard Jagschitz (1940–2018) was one such pioneer. The serious and appropriate use of images, sounds, and films in the mass media and in research was one of his lifelong preoccupations. A new festschrift published by Medien Archive Austria (MAA) is devoted to Jagschitz's pioneering work in the field of audiovisual media, from photography and film to oral history on TV and in universities and public discourse.

This event was originally scheduled to take place on January 26, 2022, but had to be postponed due to Corona.