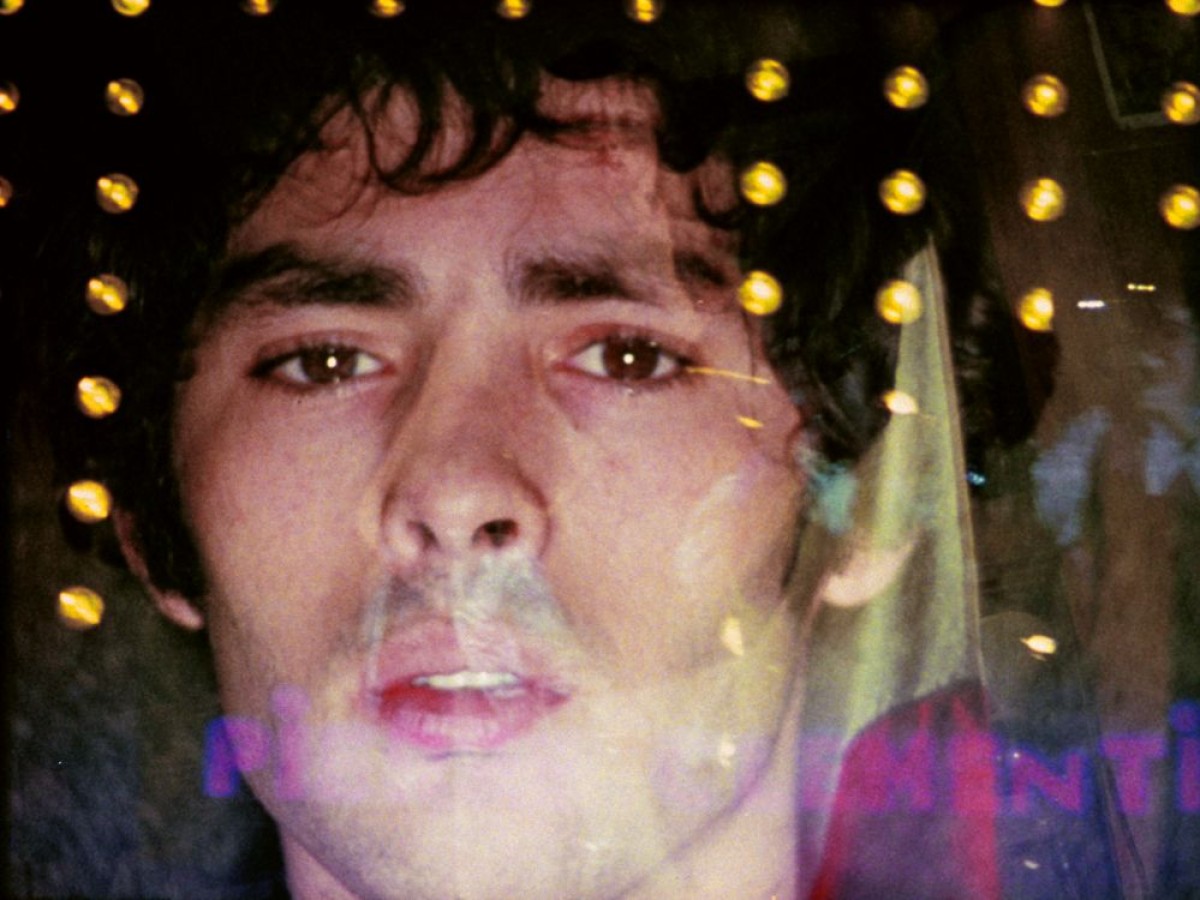 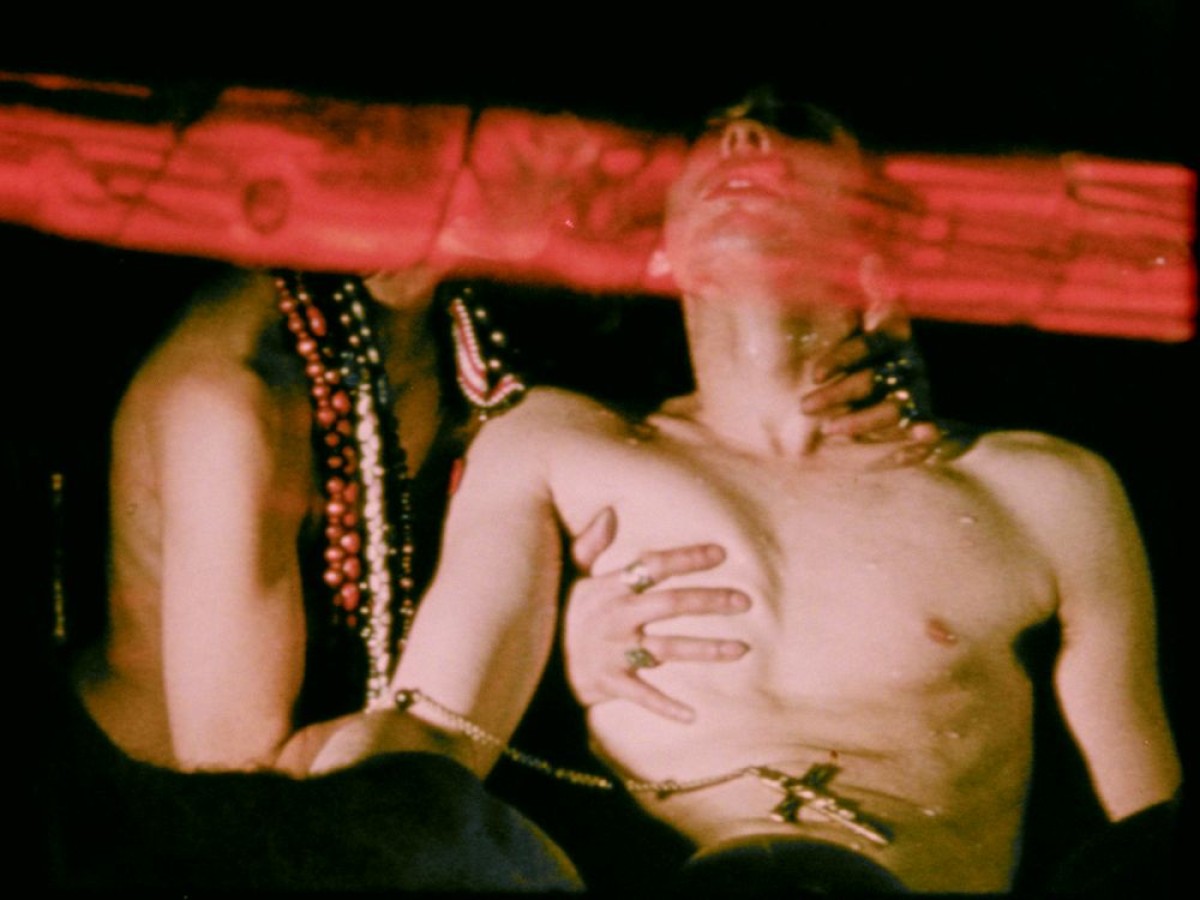 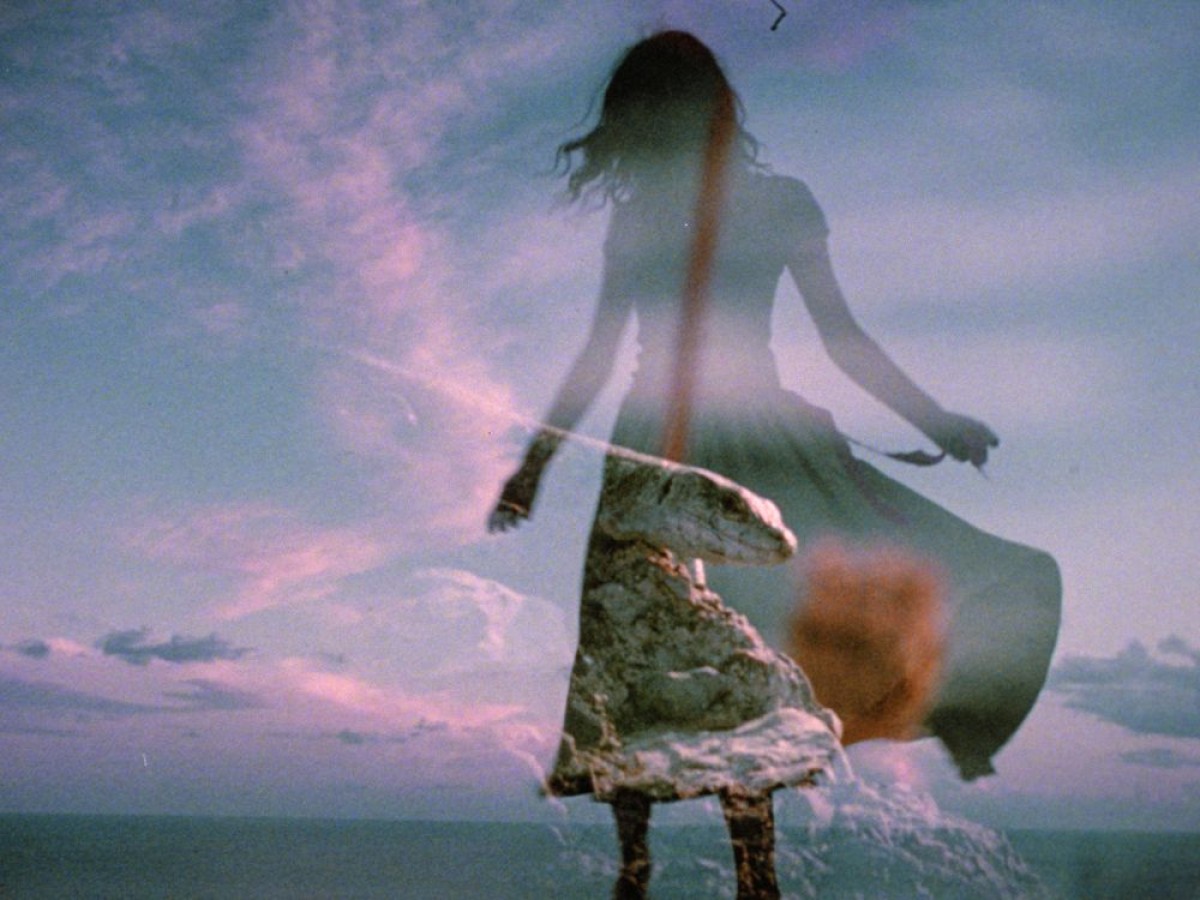 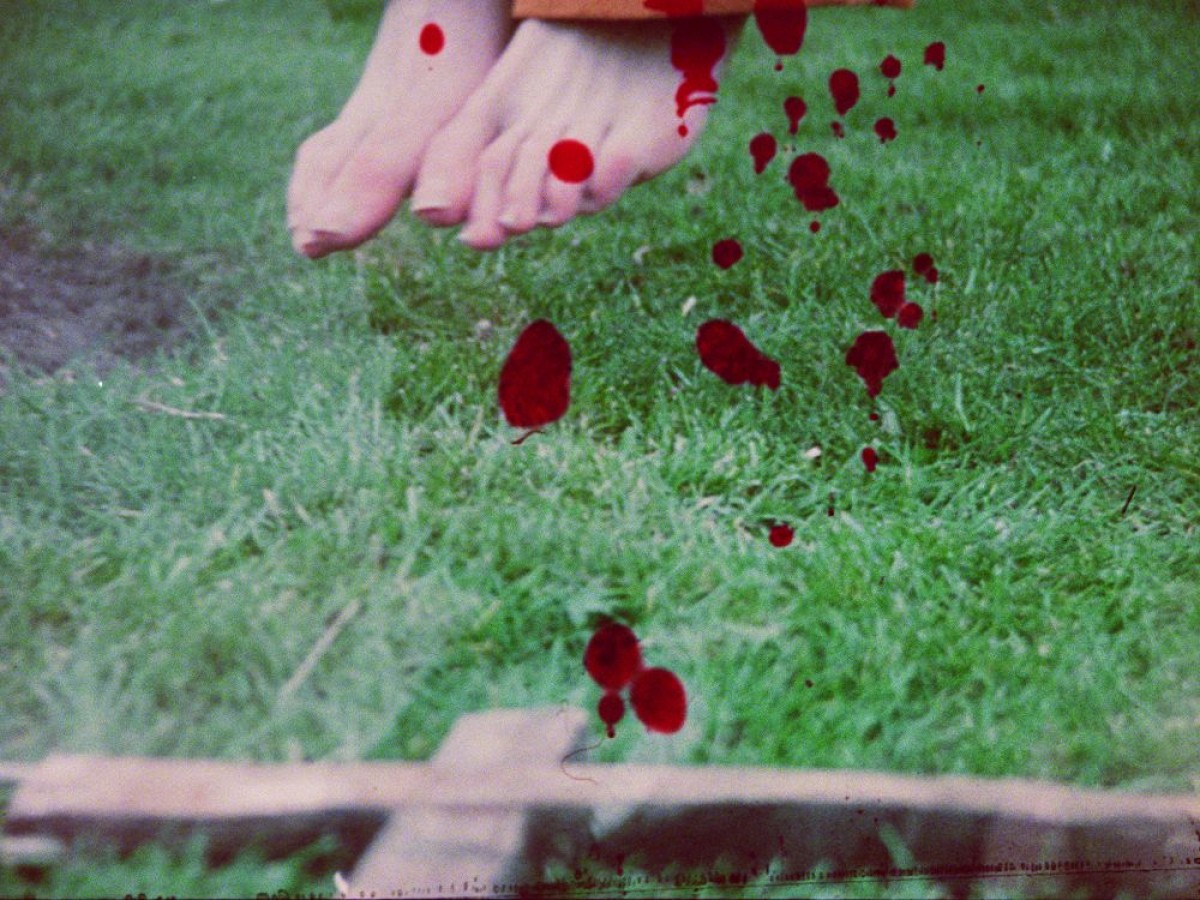 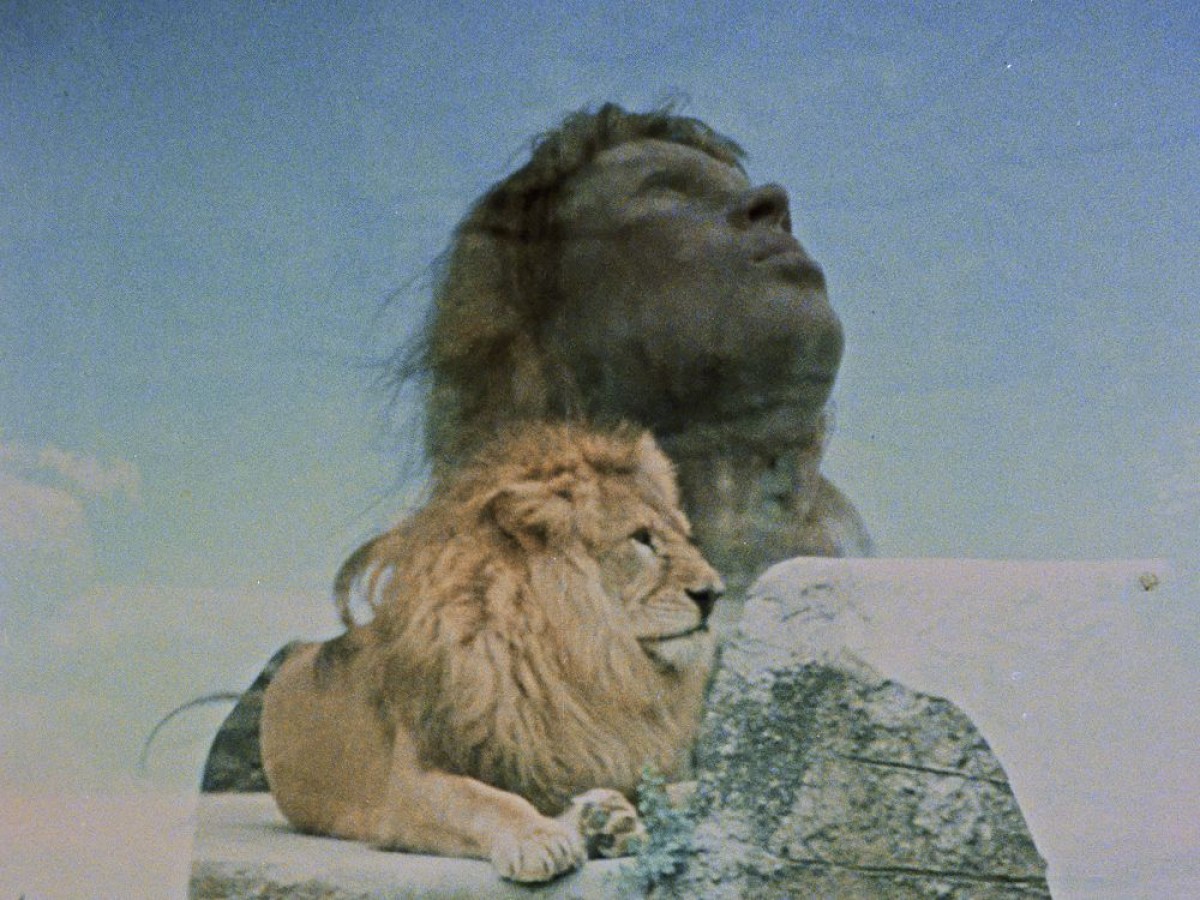 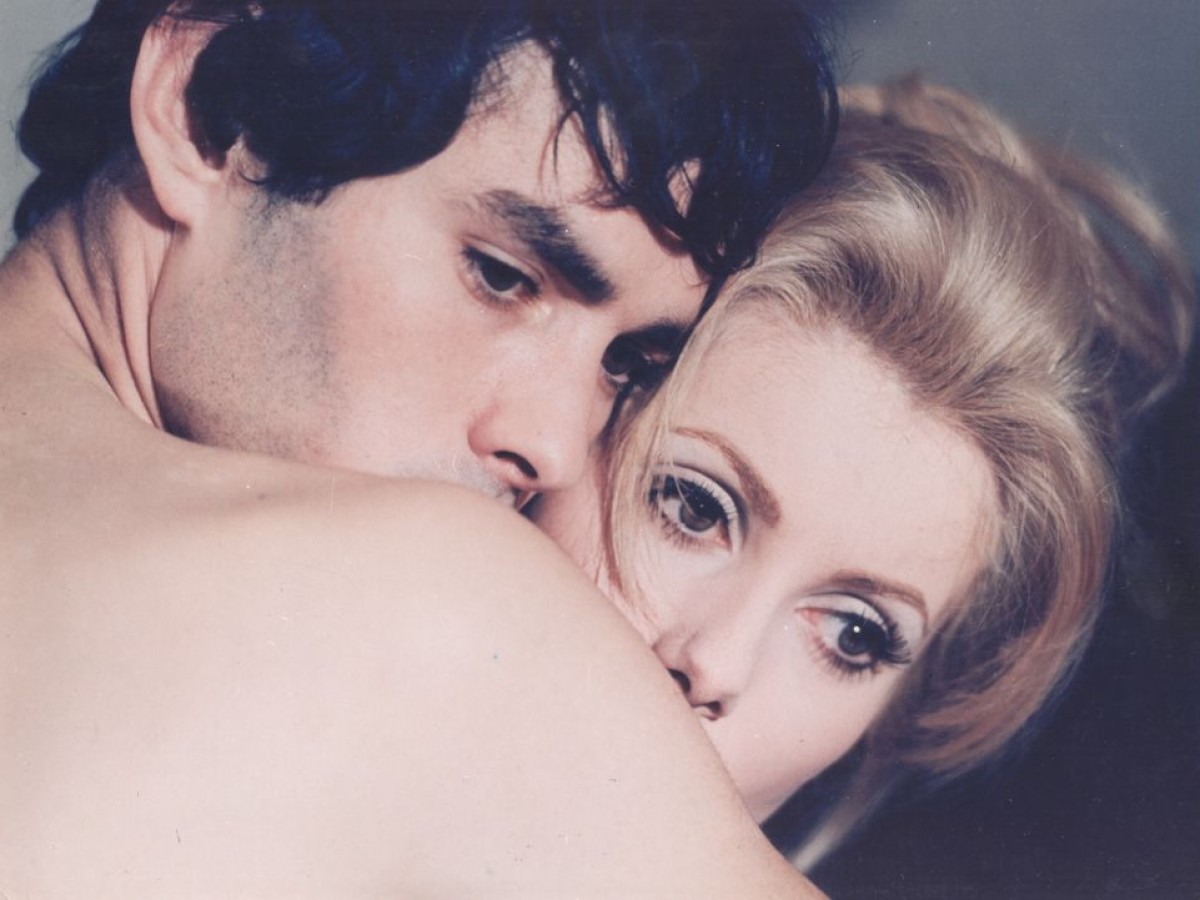 Pierre Clémenti
The Revolution Is Only the Beginning

As an actor, Pierre Clémenti became a post-new Wave icon through Luis Buñuel's Belle de jour (1967). Clémenti's role as a jealous gangster obsessed with the protagonist (Catherine Deneuve) was fascinating because of its fusion of angelic beauty with bottomless, headstrong energy, the trademark of his exceptional talent. His often uncommercial but ambitious choice of roles brought him together with many master directors from around the world: Luchino Visconti, Bernardo Bertolucci, Philippe Garrel, Liliana Cavani, Jacques Rivette, and more.

Almost unknown, however, is Clémenti's career as an underground filmmaker: with his pay from Belle de jour, he bought a 16mm camera that he carried with him from then on. Inspired by the diary films of Jonas Mekas, Andy Warhol, and Étienne O'Leary, Clémenti created a series of poetic, psychedelic, and personal movies. He translated into visual fireworks the ethos of his circle of dandy artists, fueled by Rimbaud, surrealism, and the pre-Raffaelites (members included Garrel, O'Leary, Jean-Pierre Kalfon, Valérie Lagrange and others), documented his life between film sets and family, dealt with the decisive experience of an 18-month prison term in Rome (1972–73), and completed one feature, the Burroughs-inspired, dystopian gangster film À l'ombre de la canaille bleue (1986).

Unlike his American counterparts, Clémenti's amazing experimental films have remained neglected. His son Balthazar Clémenti has done excellent work toward their rediscovery and restoration and will be present to introduce and discuss his father's directorial work. Bookending the series, we will show two of Clémenti's main acting roles: Belle de jour and Cavani's politically-charged update of Antigone, I cannbali (1970), which is also ripe for rediscovery. (Christoph Huber / Translation: Ted Fendt) 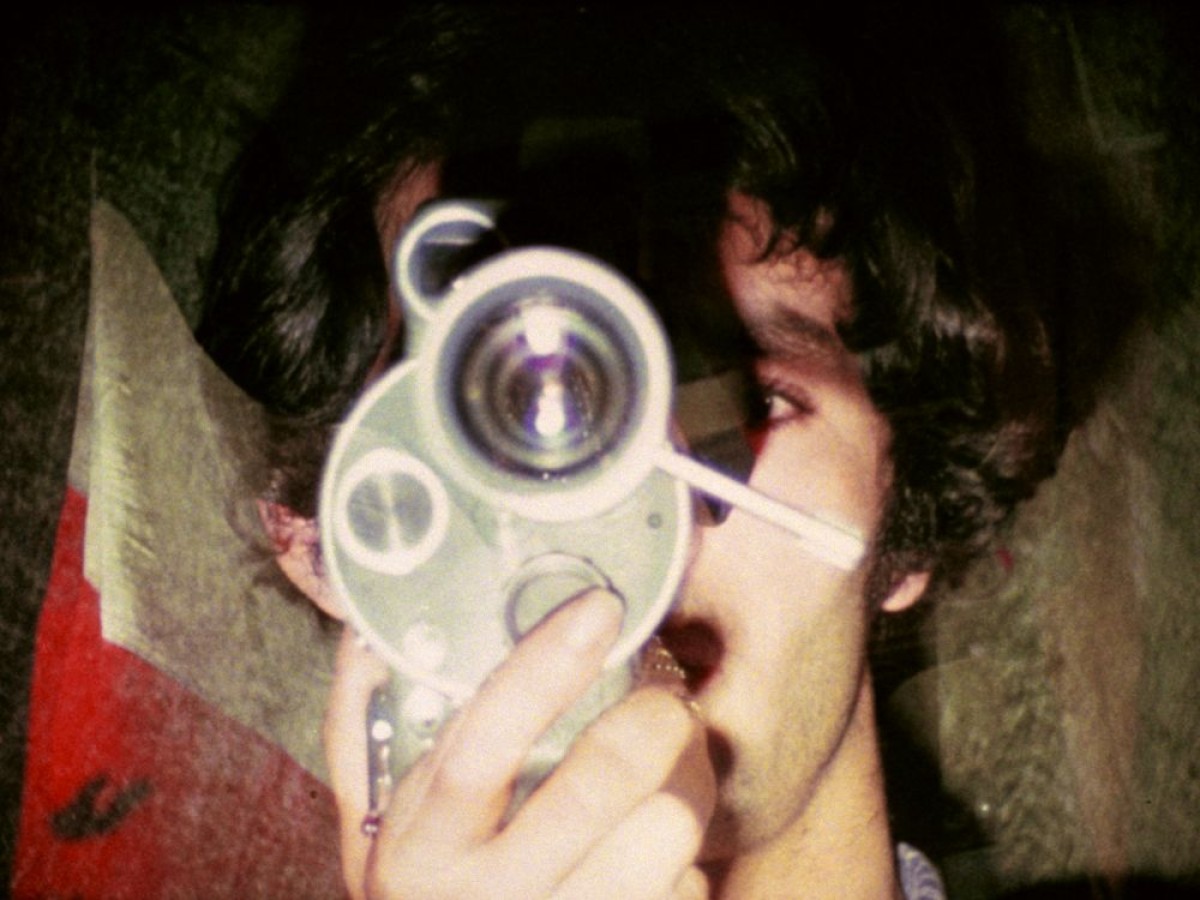 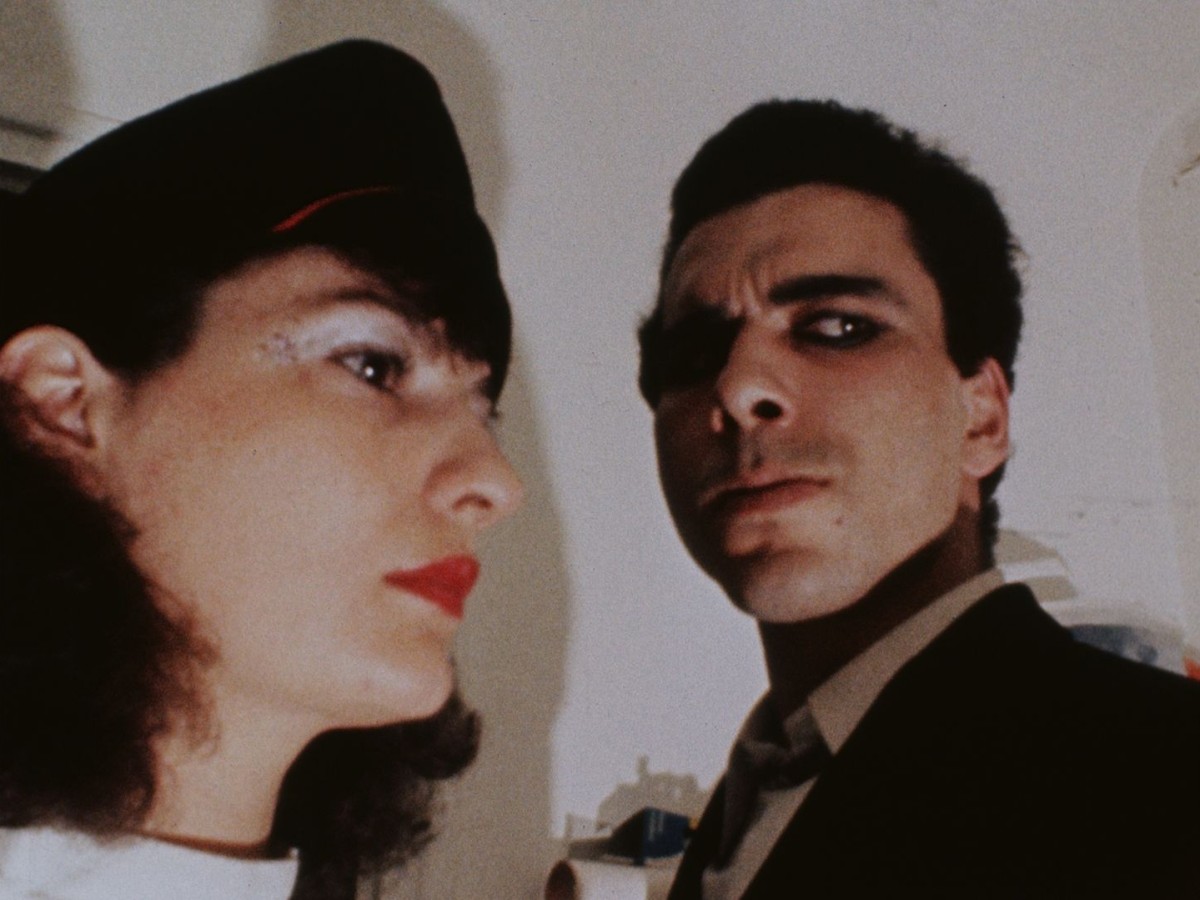 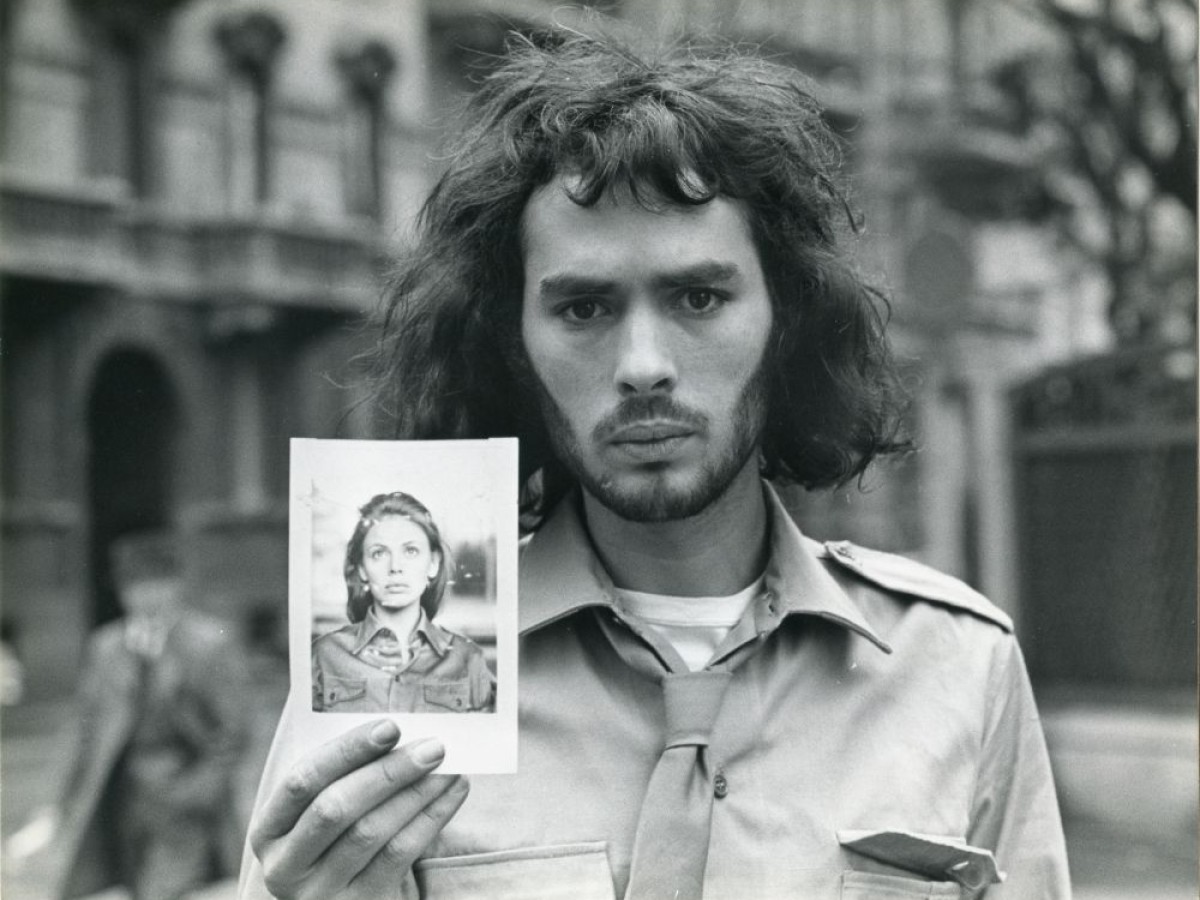