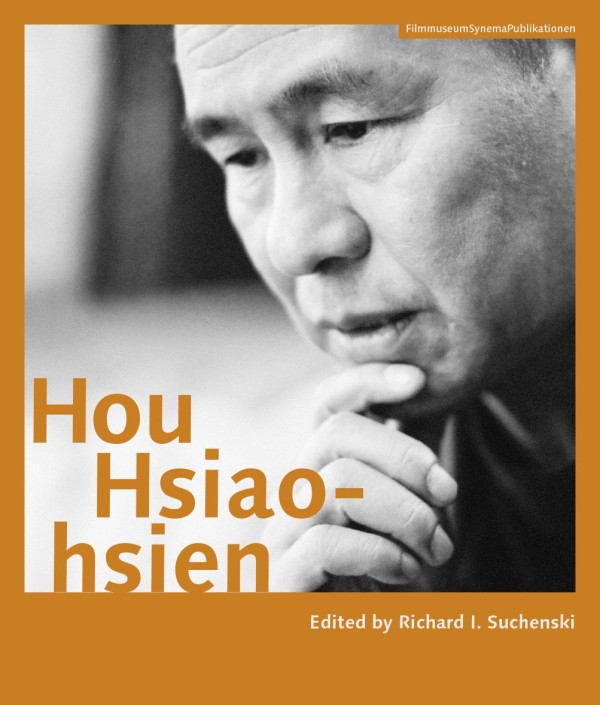 For younger critics and audiences, Taiwanese cinema enjoys a special status, comparable with that of Italian Neorealism and the French New Wave for earlier generations, a cinema that was and is in the midst of introducing an innovative sensibility and a fresh perspective. Hou Hsiao-hsien is the most important Taiwanese filmmaker working today, and his sensuous, richly nuanced films reflect everything that is vigorous and genuine in contemporary film culture. By combining multiple forms of tradition with a uniquely cinematic approach to space and time, Hou has created a body of work that, through its stylistic originality and historical gravity, opens up new possibilities for the medium.

The editor, Richard I. Suchenski, is Founder and Director of the Center for Moving Image Arts (CMIA) and Assistant Professor of Film and Electronic Arts at Bard College. His academic work focuses on the development of cinematic modernism internationally and on the relationship between film and the other arts.

This book is jointly published with the Center for Moving Image Arts at Bard College, with the support of the Ministry of Culture of the Republic of China (Taiwan).

"Delicious is a good word for this book too, an absolute necessity for every serious cinephile." (David Bordwell)

"This handsome, abundantly illustrated anthology ... now stands as the one English-language study [of Hou Hsiao-hsien] that covers the most ground." (Film Comment)