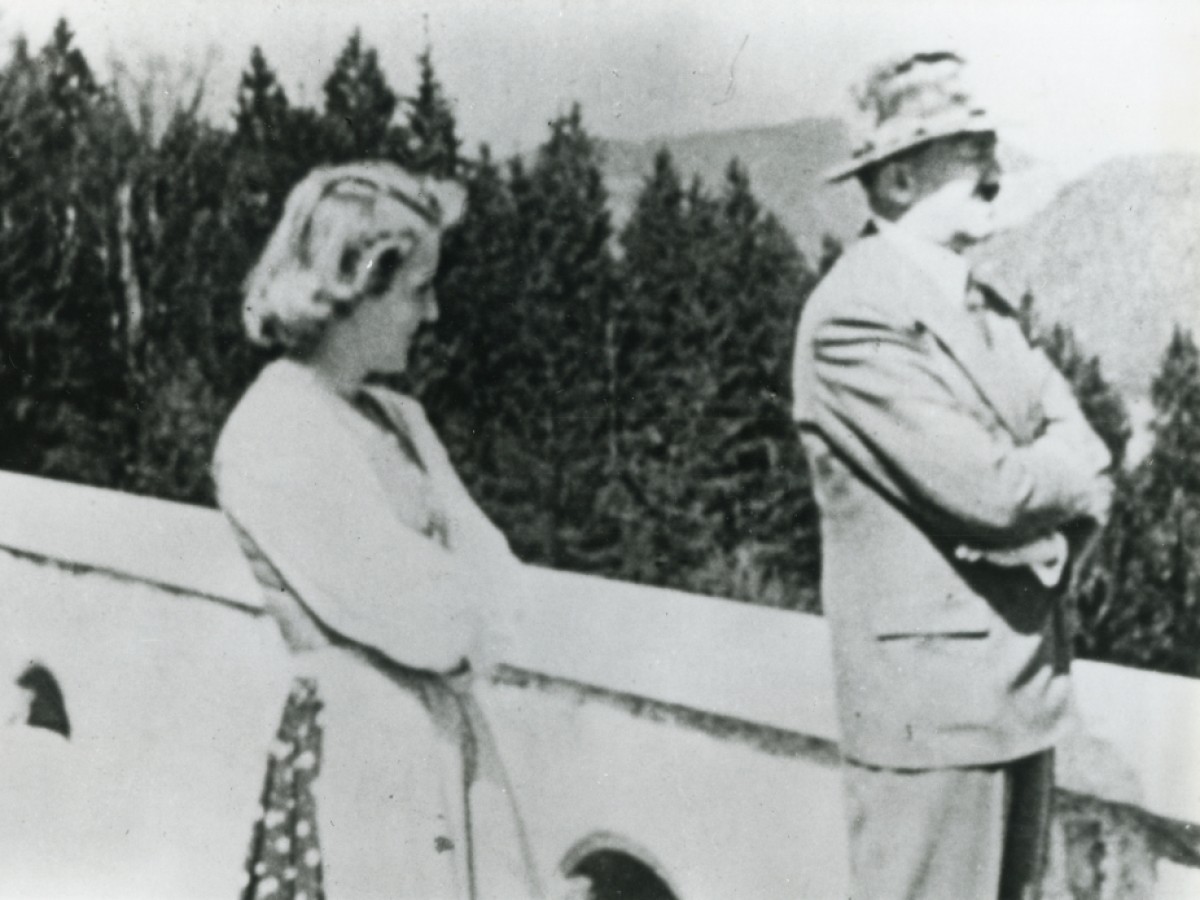 In the early 1970s Philippe Mora, Paris-born Australian director, stumbled upon a discovery: Eva Braun's tender home movies of her lover Adolf, shot on color 16mm stock, confiscated by the US army and quietly kept at Pentagon for a quarter of a decade. Mora combined this never-before-seen material with documentary newsreels from the 1930s and early 1940s to create a conceptual compilation film that charts the rise and fall of Nazism in Germany. His only method of artistic intervention is selection and montage, no additional commentary is added. Swastika, as Mora called his compilation, is scheduled to premiere at the Cannes film festival in 1973. In 1973, Germany – and with it, the rest of the world – is still firmly in the grip of the myth of a beastly, superdemonic führer that has risen from the depths of darkest hell to wreak holocaust on earth, only to allow for a quick renormalization of life with his demise. In that same year of 1973, Austria, first victim of this superdemon, still refuses to pay compensation to Nazi victims and protects senior Austrian Nazis from criminal investigation. Swastika explodes in the face of 1973 liberal decency. People shout and throw chairs at the screen in Cannes. A print is allegedly stolen, burned, and the ashes are ceremoniously scattered over Jewish graves in France. Horrified and scandalized, West Germany does refuse to show the film until 2009, when Mora is finally invited to screen it Berlin. There, only a decade ago, a young audience finally understands that the point of Swastika is not to humanize, but to de-superdemonize Hitler, thus spreading the responsibility to where it belongs. (Jurij Meden)