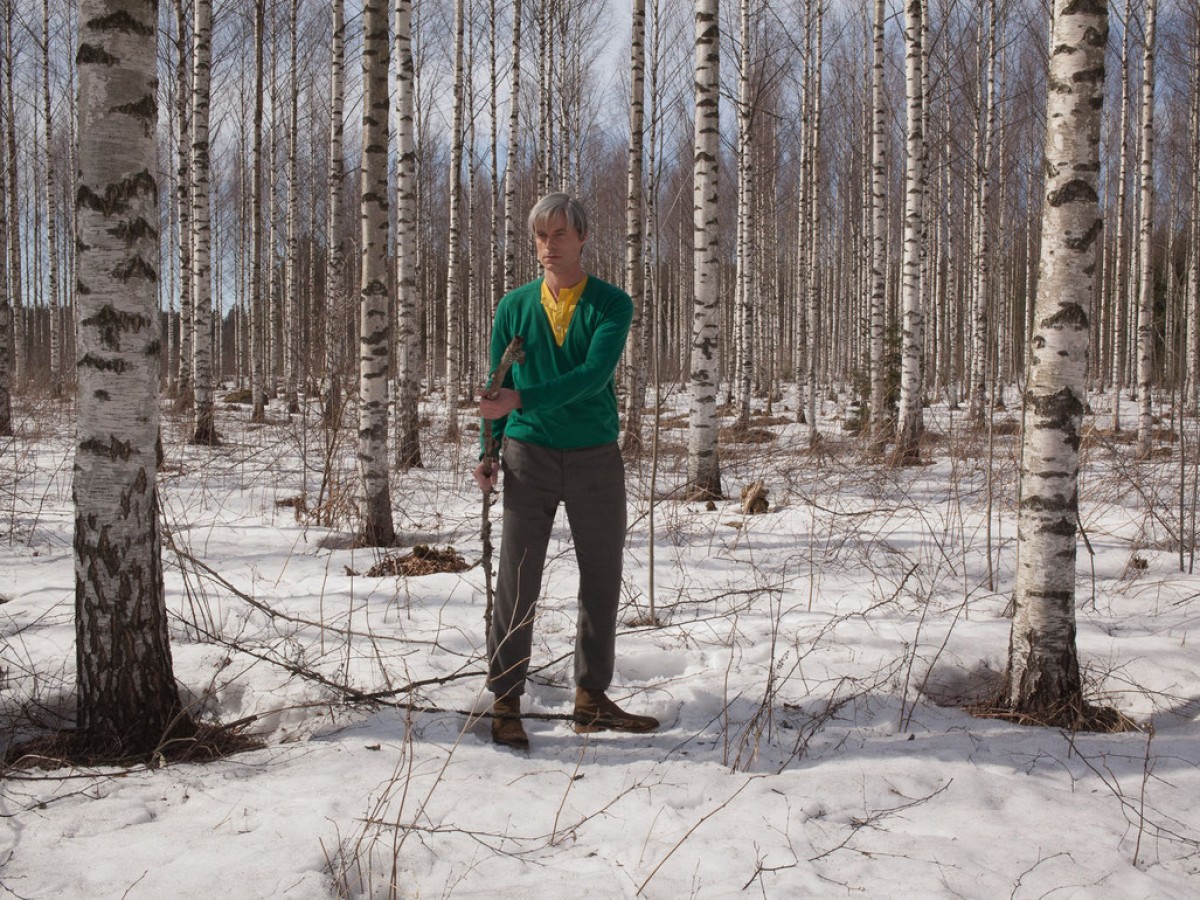 Wenninger's films are made up of intricate choreographies with rigid, silent bodies at their center. These are performances of non-movement, which the protagonists stage in front of rapidly changing backgrounds like avatars. In his debut trespass (2012) Wenninger departs from home to travel around the world in this manner. Uncanny Valley (2015) is an exploration of the First World War – in a diorama. Dead Reckoning, a morbid homage to Vienna, was created in 2016 in collaboration with Susan Young. And in O (2021) the rush of the standstill shakes up the relationship of a Breton villa's interior and exterior. Playing his carte blanche, the artist has also invited three other films to be screened as part of the program. (D.E.)