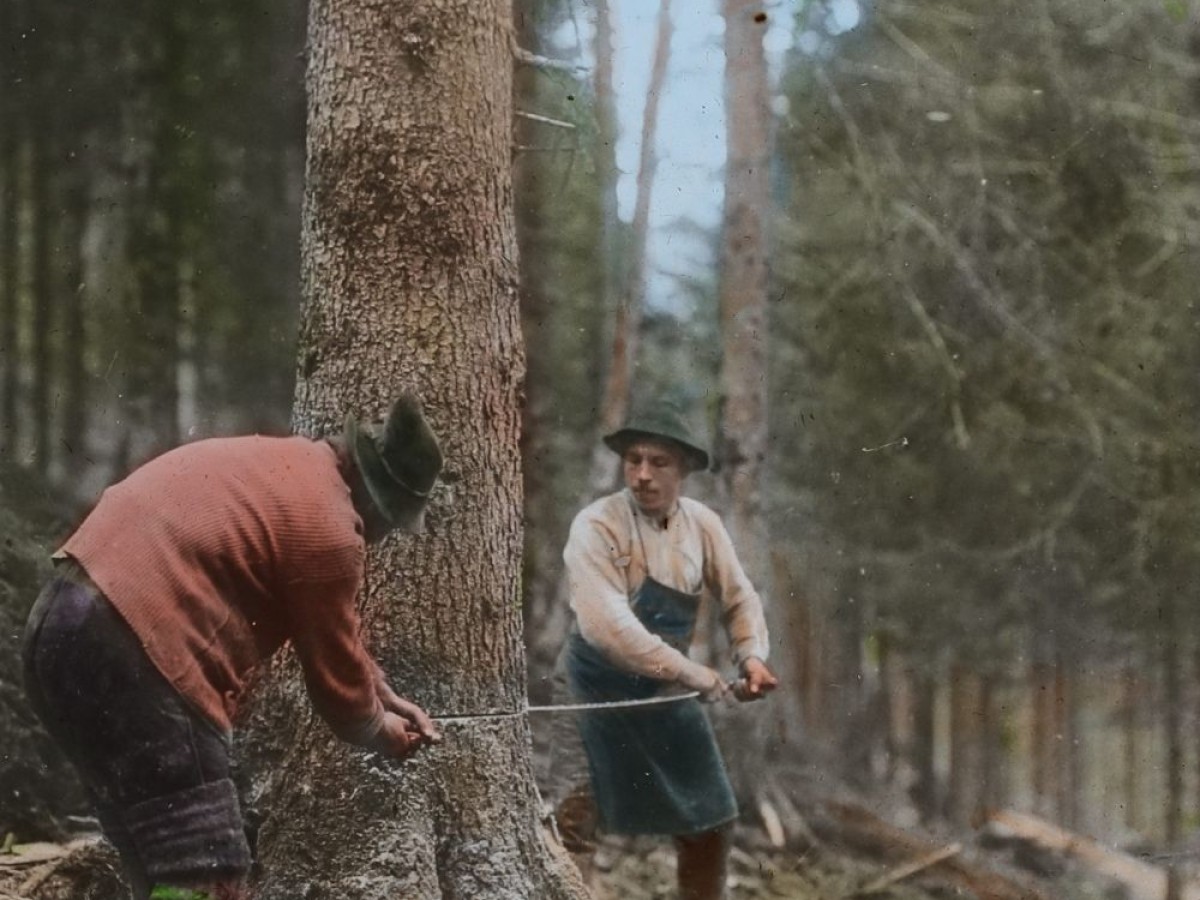 Opening Screening: On the Nature of Things

To open the symposium, two examples of the dynamic alliance of film and education in 1920s Austria: While busy associations like the School-Cinema League reorganized existing film productions into programs for the classroom, Vienna’s Urania cinema filled its screening and lecture rooms with their re-edits of international cultural films. On the trail of the two film lectures From Tree to Newspaper and Shackleton's South Pole Expedition, this moderated program combines films and film clips with slides and lecture texts, shedding light on the contours of a multimedia screening practice between educational exhibition and spectacle. (J.S.)