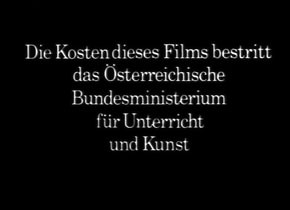 Documentary films and television programmes constitute a quickly growing segment in the public discourse on history. The Film Museum’s year-long focus on Film Documents and Contemporary History concludes in December with a programme about the wide-ranging forms of re-shaping, re-editing, and re-positioning historical film documents in contemporary production: from compilation films and found footage works in the field of experimental cinema to propagandistic and populist strategies in film and History TV. The programme reviews some of the previous topics in this series and presents examples both from the mainstream media and from art filmmaking. Guests from backgrounds in historiography, TV production and film studies will discuss some of the most pertinent issues in this field: What does it mean to “remain faithful” to one’s source? What is “artistic freedom” in the context of re-shaping existing works? And how do archival ethics relate to the ethics of archival filmmaking in the year 2008? 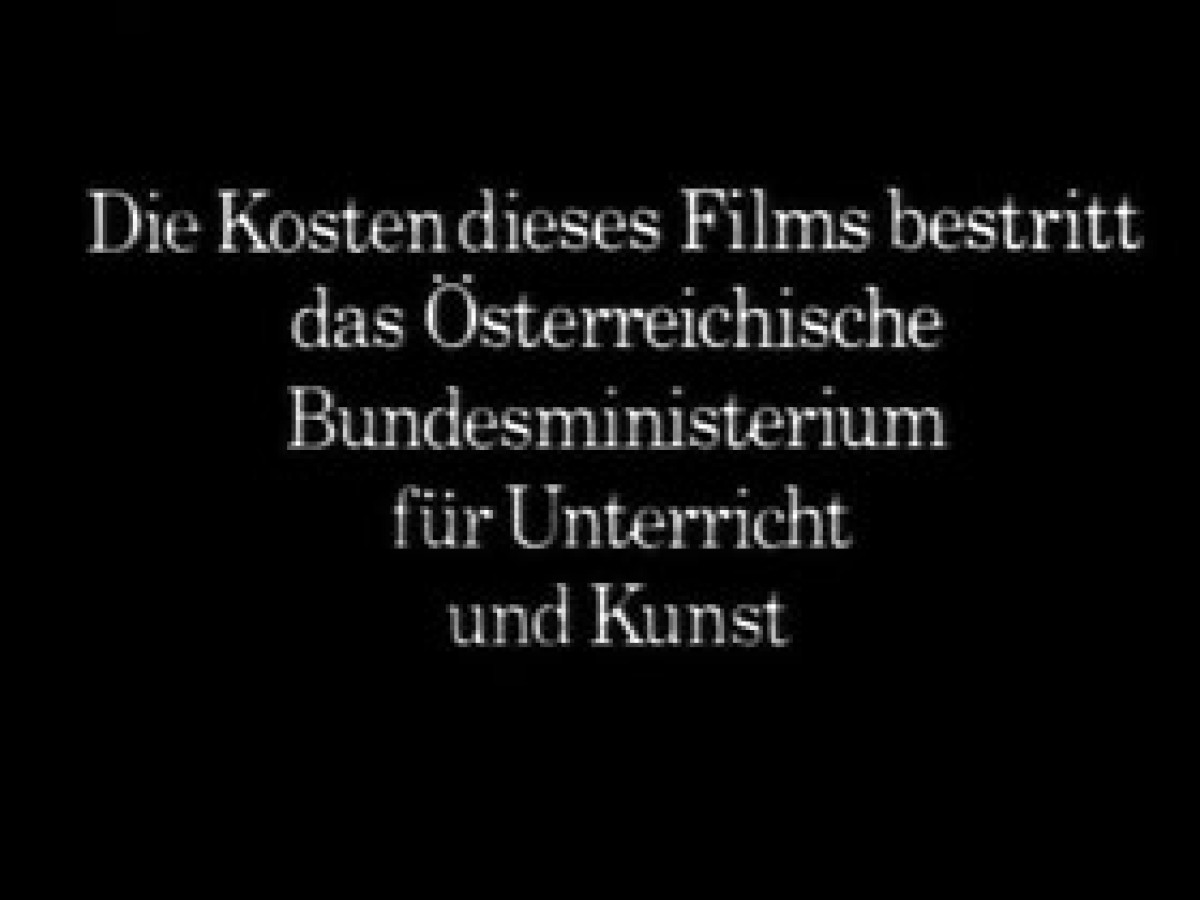