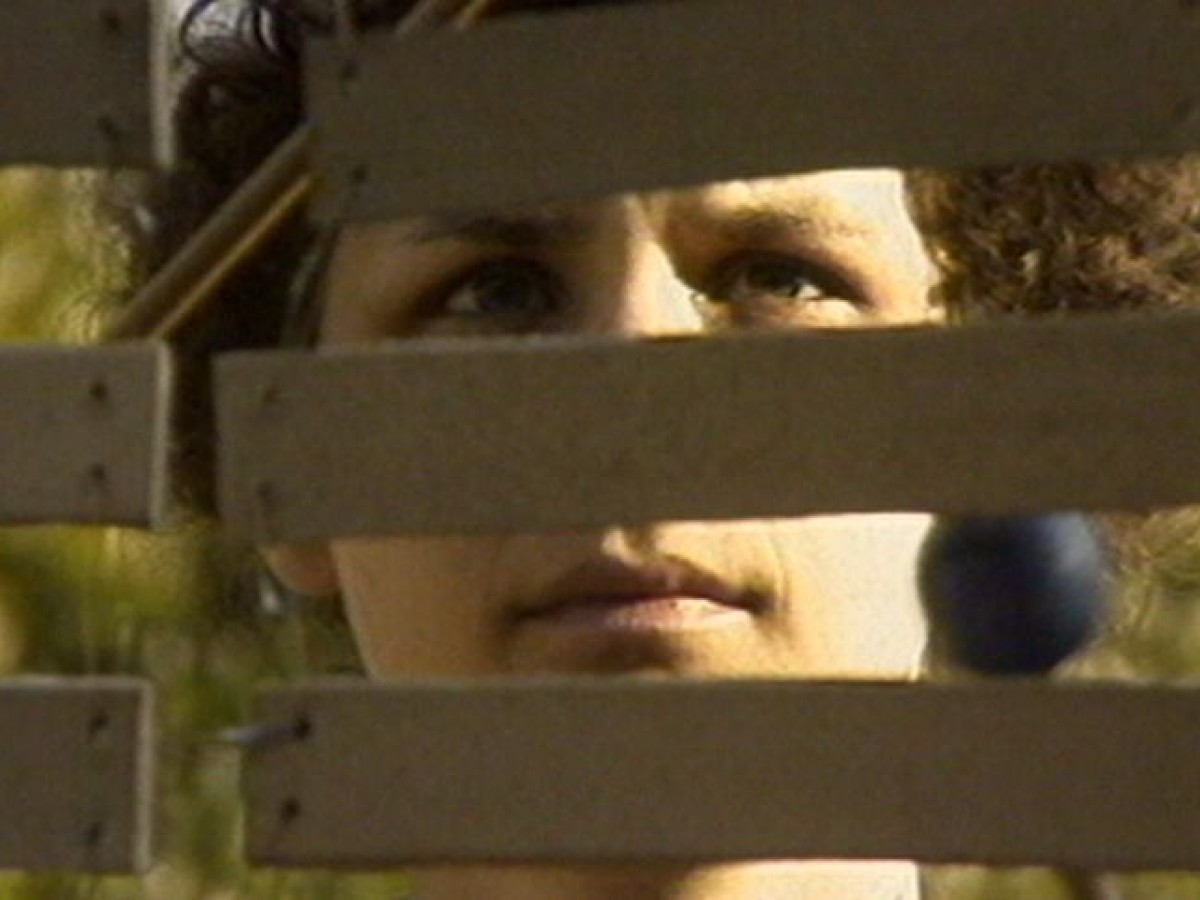 For 40 years now, the Vienna Media Workshop has been a key part of the Austrian media landscape. Founded as Verein Medienzentren in 1978, a non-commercial video studio set out to provide a space for artistic practice in the wake of alternative and emancipatory social movements (such as the squatting of the Arena).

Run as an artist collective, the Media Workshop became the hub of Austrian independent media production, offering artists a stable infrastructure for continuous work. Over the years, as a growing archive with its own distribution and regular events, it turned into an internationally acclaimed, full-scale education center.

Drawing on the socially and politically critical stance of its first years (at its most beautiful in Bewegtes Wien, a countercultural program and call for intervention), it soon grew into an environment of experimental diversity in which generations of significant artists could thrive. Anything is possible between the self-willed documentary gaze and the abstraction of video art: Partly truth and partly fiction, but no walking contradiction — instead, diversity united under the Media Workshop banner.

The Film Museum joins the celebration of Media Workshop's anniversary with a cross-section of the breadth of their production, with the addition of a few partner film pearls: From the resistance classic Küchengespräche mit Rebellinnen (1984) to the fascinating field research in the realm of parascience (Paranormal, 1997), to the premiere of Manfred Neuwirth's latest docu-essay SNOW | SCHNEE (2018).
Related materials
Photos 2018 - 40 Jahre Medienwerkstatt
Books   Manfred Neuwirth - Bilder der flüchtigen Welt
Link Medienwerkstatt Wien
Share on