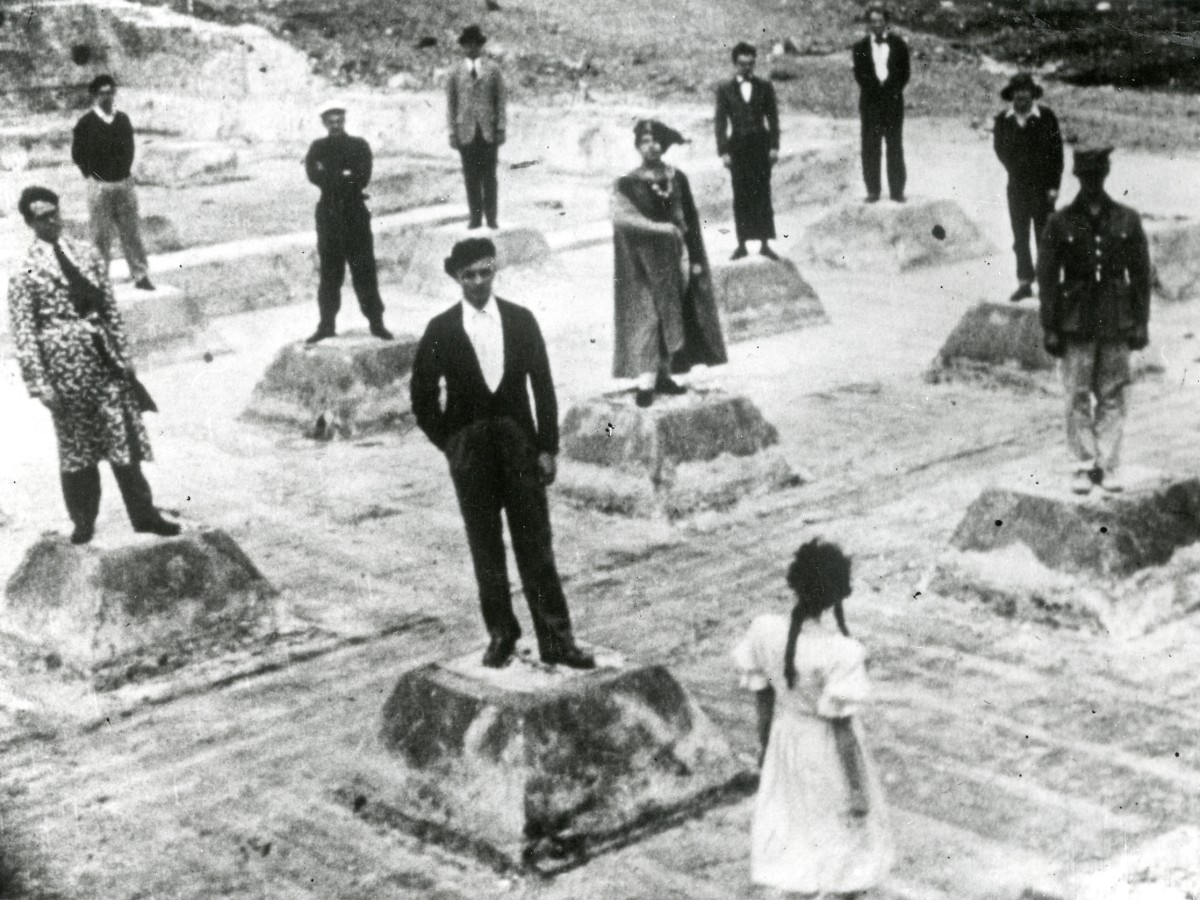 Born in Vienna to a Jewish family, Amos Vogel emigrated to New York in 1938, where in the years following the Second World War he became one of the most influential figures in international cinema culture. As both founder and programmer of the groundbreaking New York film society Cinema 16, he revolutionized film viewing habits under the motto Films You Cannot See Elsewhere, gathering the most diverse forms of cinema under one roof: avant-garde, agitation and animation, carefully selected feature films, exceptional documentaries and incredible ephemeral films. All that from a truly independent mind and spirit, immortalized in Vogel's revolutionary book Film as a Subversive Art, revered by generations of cinephiles and programmers.

Along with publishing a book on Amos Vogel (featuring a number of his own writings and edited by Paul Cronin) in the FilmmuseumSynemaPublikationen series, the Austrian Film Museum is responsible for a part of Vogel's private estate held in the Amos Vogel Library. Focusing on rarities from our own Collection, the Amos Vogel Atlas film series is a continuation of his against-the-grain, multifarious thinking and part of a comprehensive research into his legacy.

Four in the Afternoon

Telekritik zu: "The Song of Ceylon"

The Song of Ceylon