With his provocative assertion of film as a "subversive art," the curator, critic and indefatigable educator Amos Vogel (1921-2012) violently challenged the common understanding of film, championing a cinematic cosmos rich with disapproved, forgotten, defiant and censored works. In 2021, this figurehead of curatorial rebelliousness would have celebrated his centenary.

Amos Vogel was born on April 18, 1921 in Vienna as Amos Vogelbaum. In 1938, he fled via Cuba to the USA, where he lived in New York City and Philadelphia until his death on April 24, 2012. He was the founder and curator of Cinema 16 (1947–1963), one of the most significant film societies in the USA focusing on independent cinema; founding director of the New York Film Festival (1963–1968), where he emphasized the contemporary avant-garde. He was also the author of the groundbreaking work of film theory Film as a Subversive Art (1974); professor of film studies at the Annenberg School for Communication at the University of Pennsylvania; lecturer, critic, and consultant for numerous international film festivals.

Activities and Projects at the Austrian Film Museum 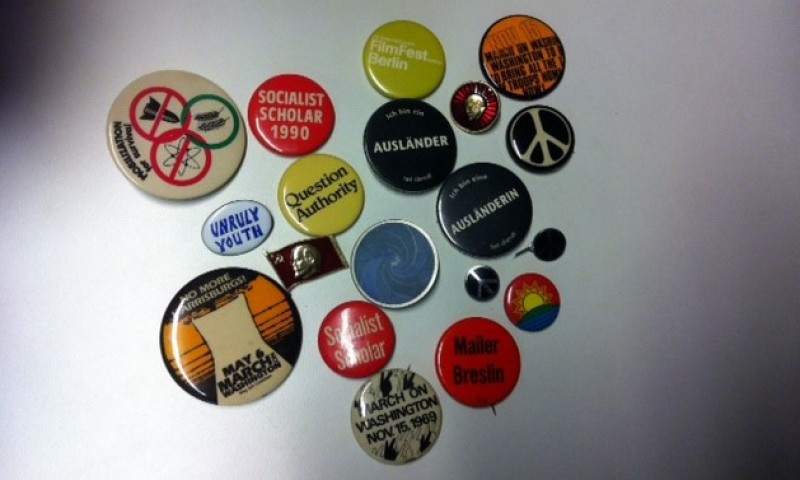 Discoveries from the Amos Vogel Library 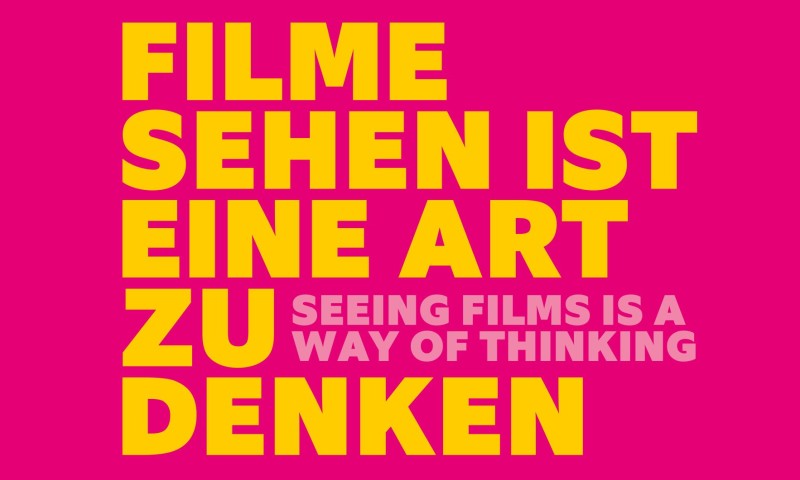 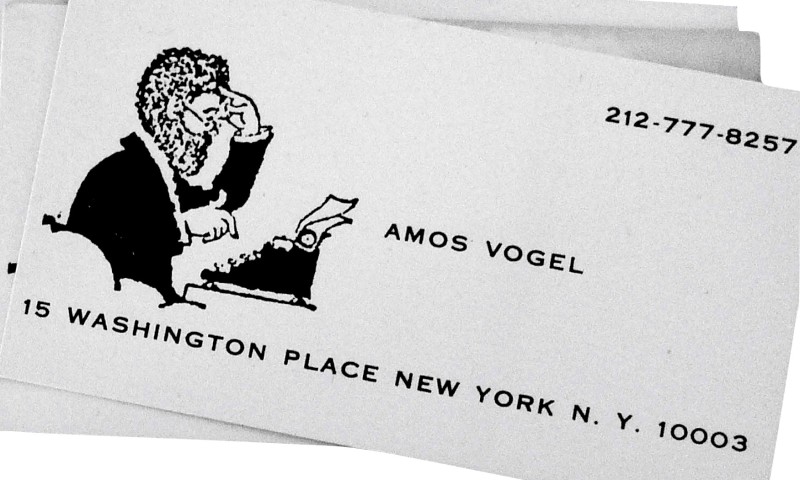 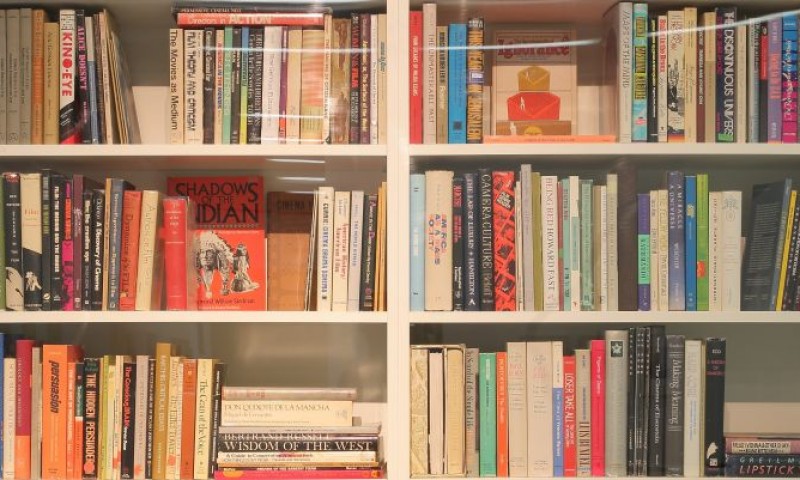 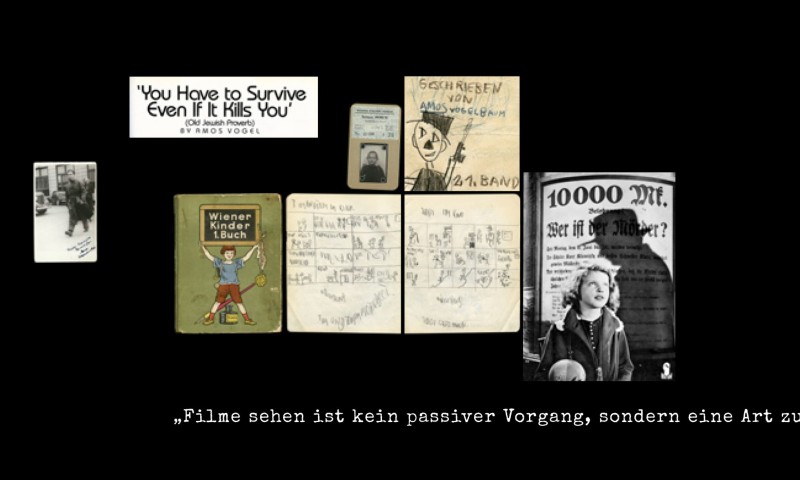 Exhibition: Seeing films is a way of thinking 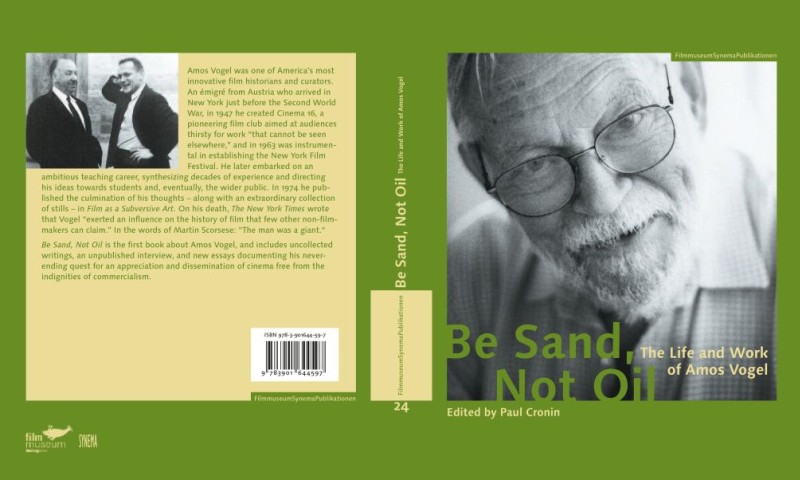 Be Sand Not Oil. The Life and Work of Amos Vogel 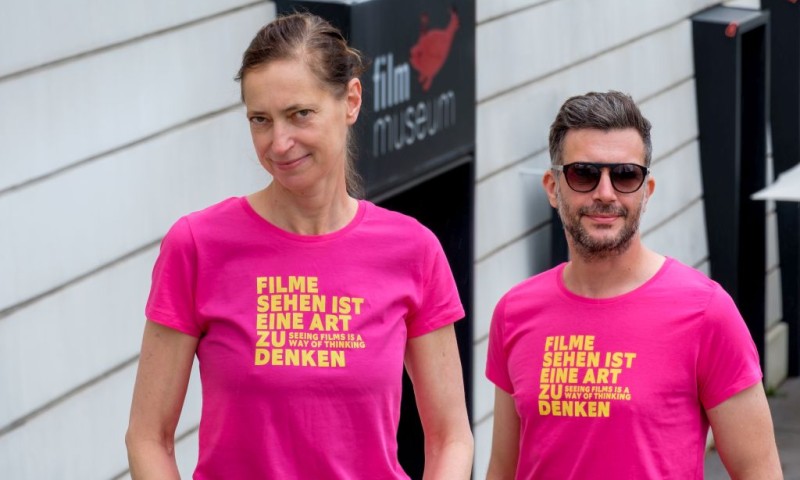 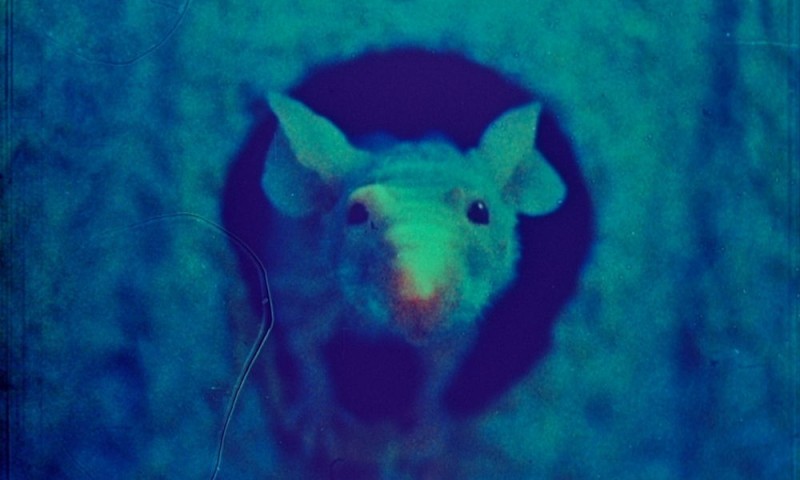 FILM AS A SUBVERSIVE ART '21

A Tribute to Amos Vogel Film as a Subversive Art:
An Evening for Amos Vogel 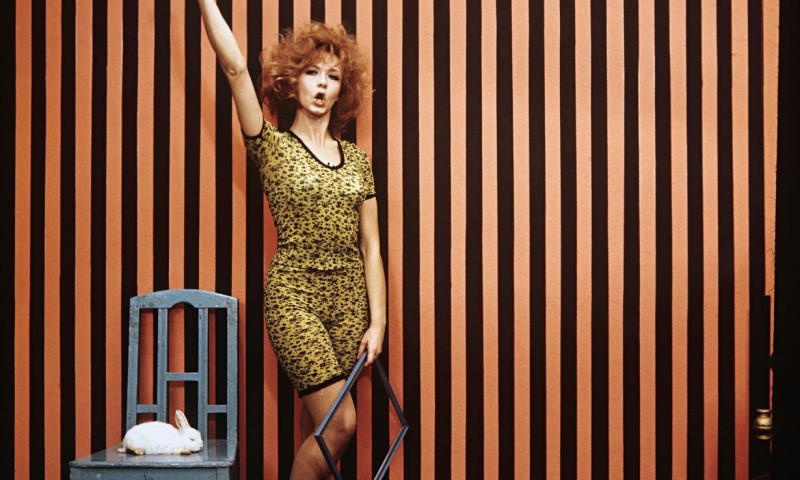 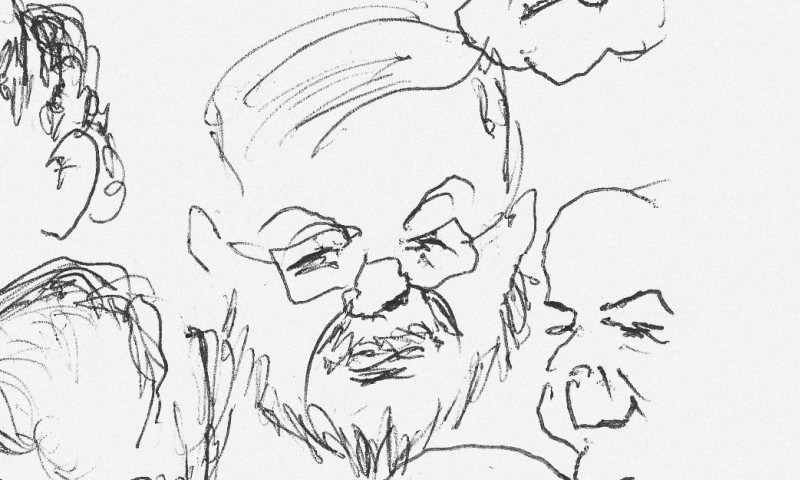 October 8 to 13, 2021
Animal, Vegetable, or Mineral? The Subversive Art of Amos Vogel
Musem of Modern Art

October 29 to 31, 2021
Amos Vogel Centenary: "Reality" as a Subversive Art
Museum of the Moving Image

Film as a Subversive Art and Cinema 16
Columbia University

for Communication. Amos Vogel
as former Faculty Member
Share on