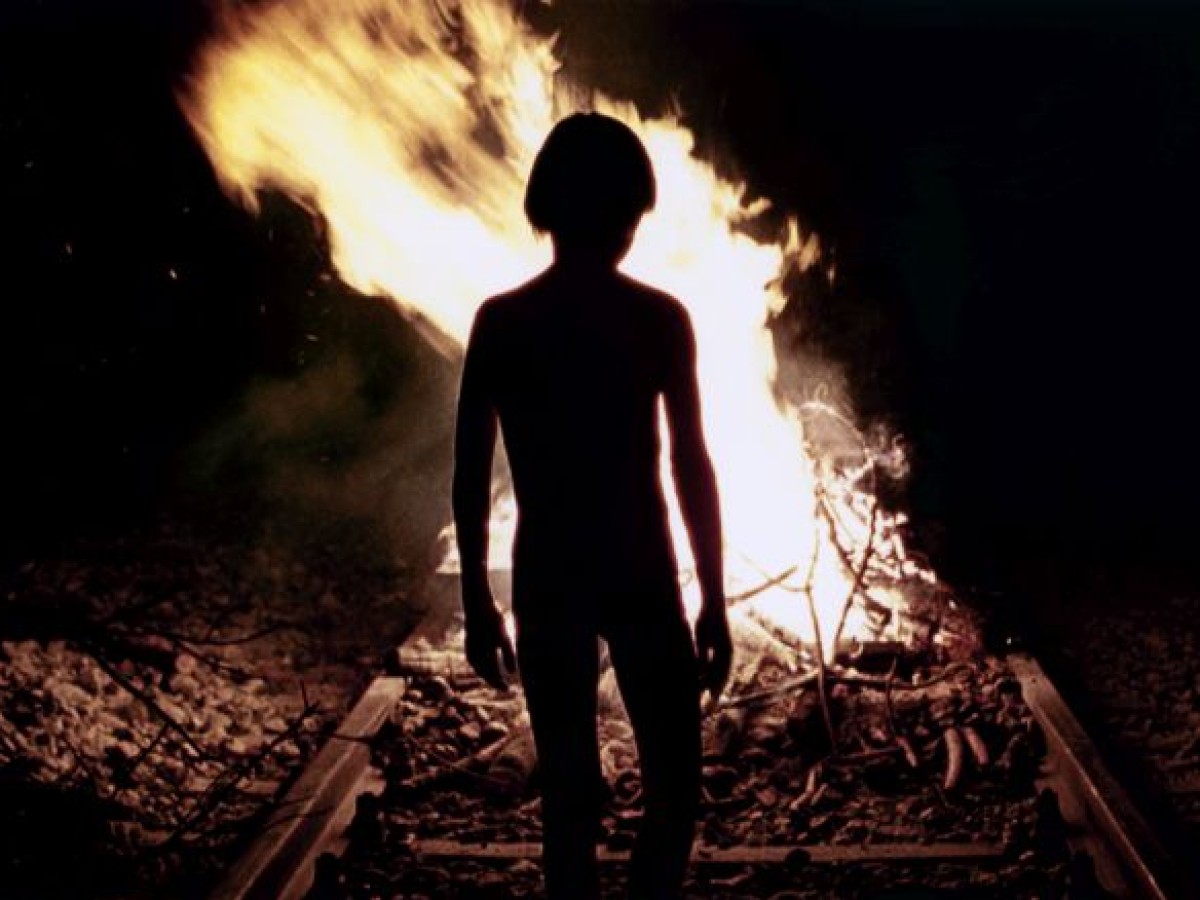 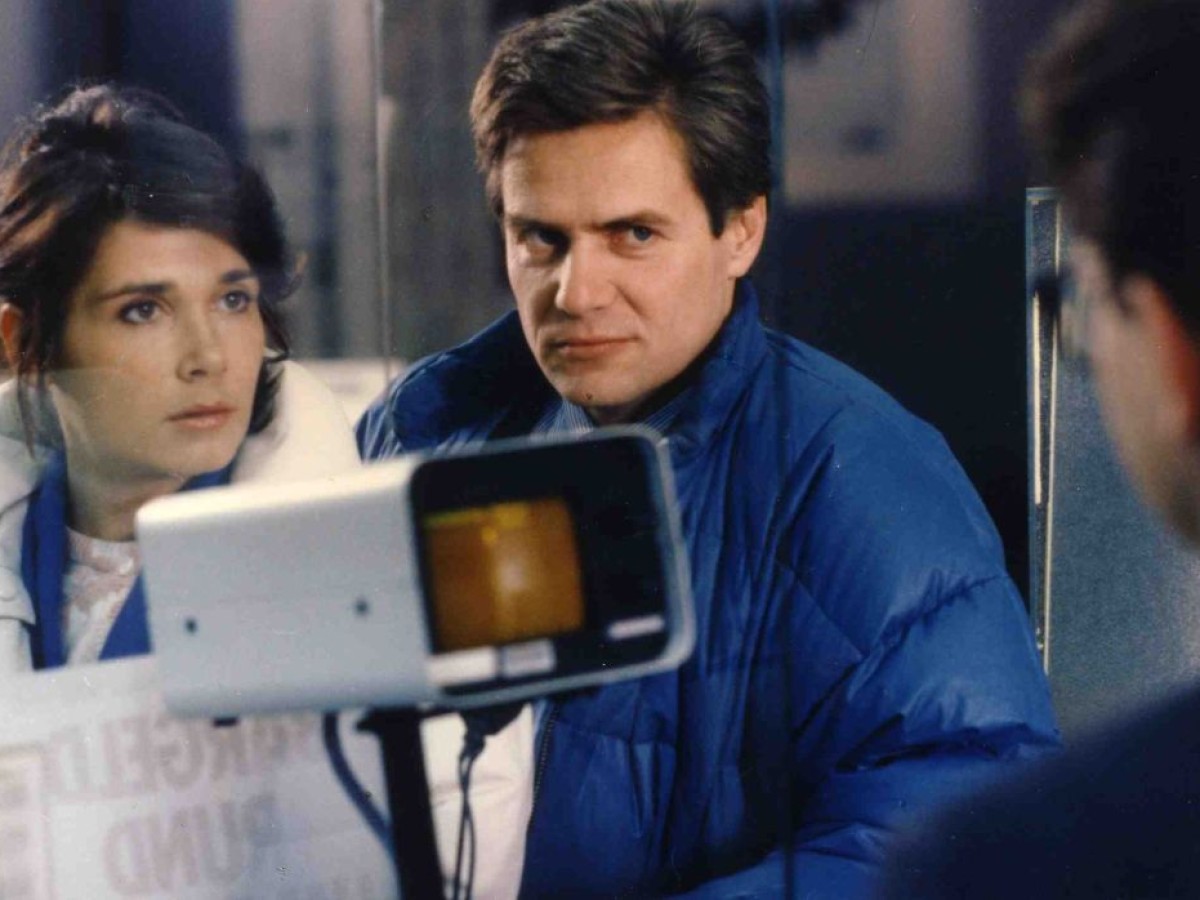 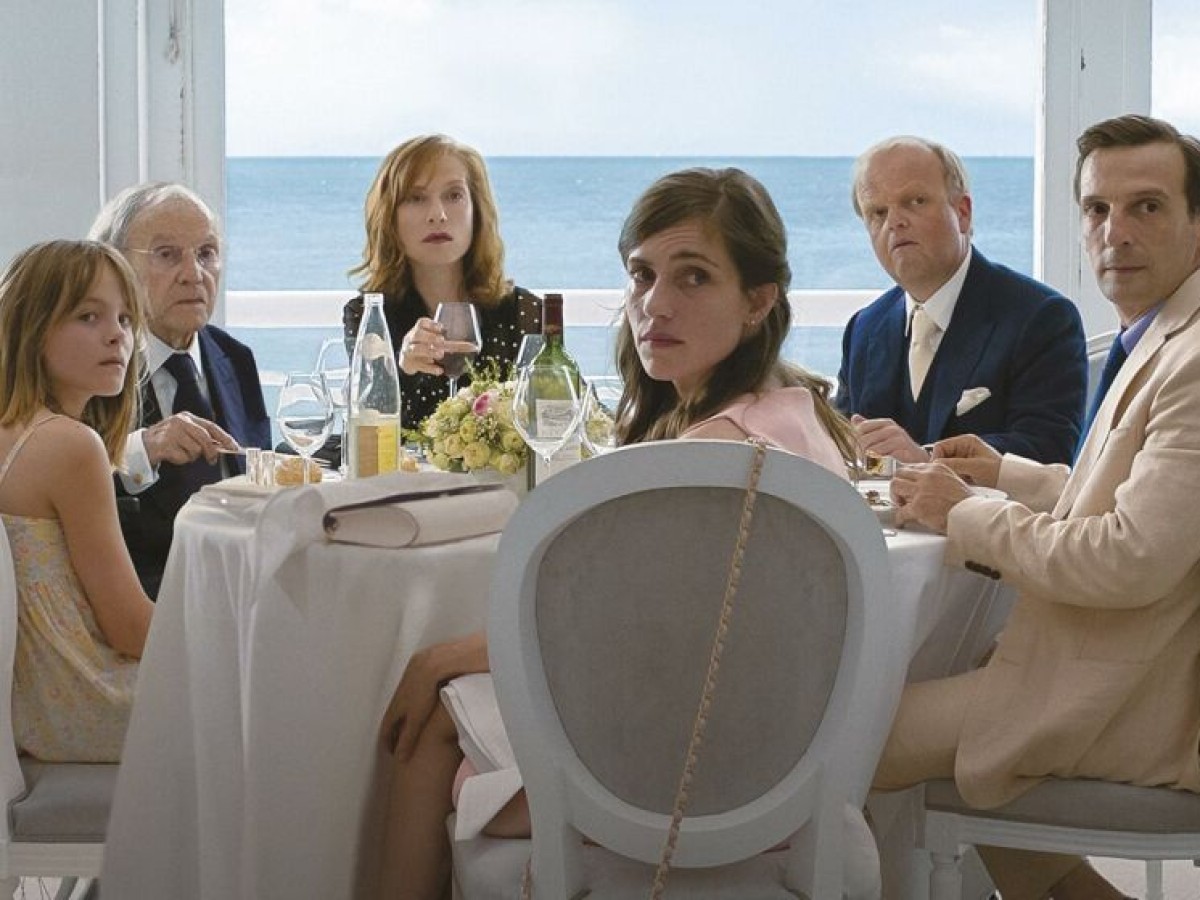 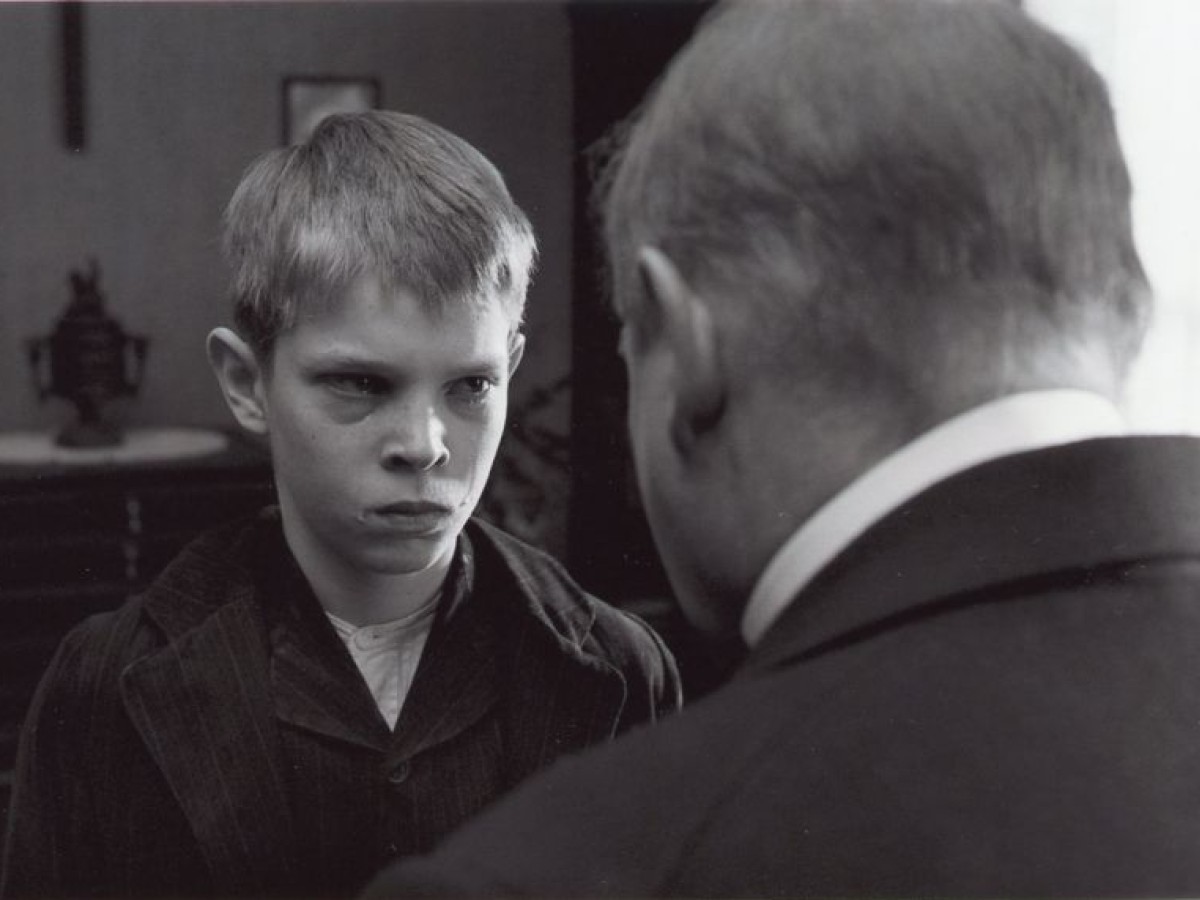 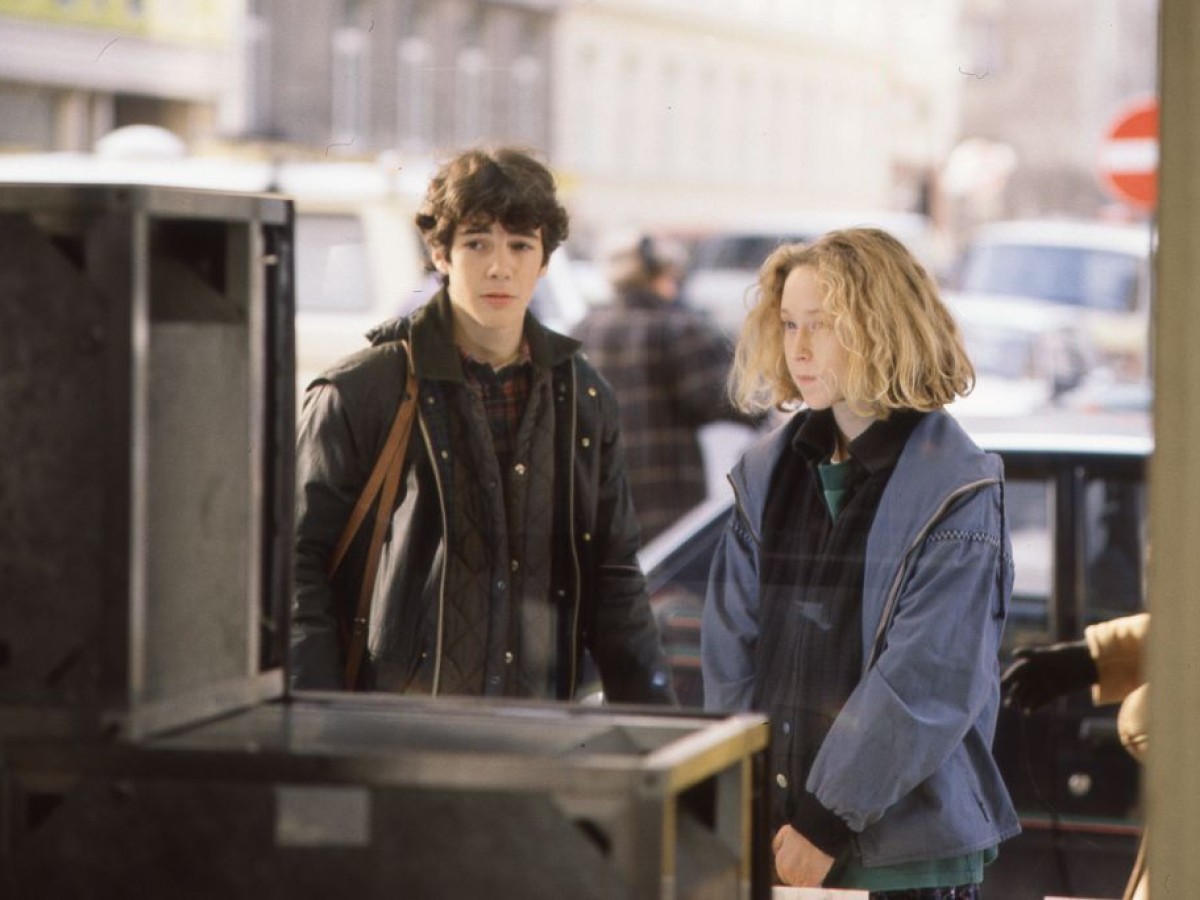 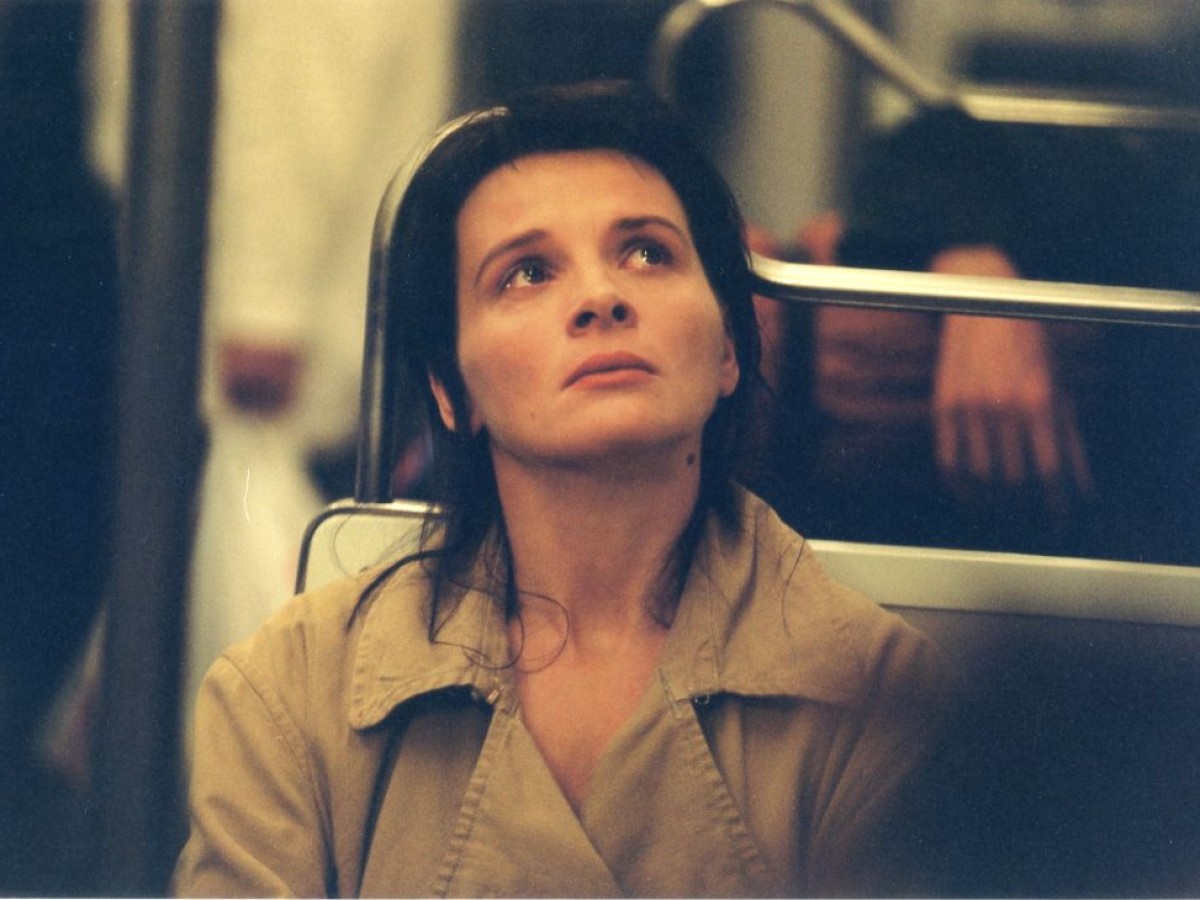 "Art's highest virtue is precision. Intensity results from precision in detail. This is why precision is both an aesthetic and moral category. It represents a duty. Art's moral imperative, so to speak." With these lines (2010 in conversation with Thomas Assheuer), Michael Haneke aptly sums up the ethos of his work as an artist: not to make it easy for oneself (or others) to achieve in the medium of film the precision and simplicity of expression appropriate to reality.

Haneke's work, which we are co-presenting in March and April with the Musikverein Wien, occupies a prominent place in contemporary world cinema. His unsentimental view of contemporary society and his precise, often disturbing narrative constructions have made him one of the most commented on and controversial directors in film history. Leaving aside the sometimes curious, scandalous, or simplified categorizations that have trailed Haneke since his first feature film, Der siebente Kontinent (The Seventh Continent, 1989), one finds oneself face to face with crystal clear, emotionally powerful work that is unique in its artisanal skill and its demands on the imaginative power and empathy of its audience.

He followed up the radical simplicity of his debut with Benny's Video (1992) and 71 Fragmente einer Chronologie des Zufalls (71 Fragments of a Chronology of Chance, 1994), equally implacable studies of human cohabitation, death and (self-)destruction. The electronic media of TV and radio have always played significant roles in Haneke's films. Through the flicker and crackle of these devices, the outside world projects itself as a spectacle onto the domestic catastrophes of the films' petit bourgeois protagonists – for example, the video footage in the meta-psychological thriller Caché (Hidden, 2005) that almost violently infiltrates the house and lives of Haneke's characters.

In the new millennium, Haneke not only made the remarkable leap from German to French, he also expanded his thematic and formal spectrum. A milestone of complexity and ambiguity, Code inconnu (Code Unknown, 2000) was quickly followed by films as diverse as the celebrated Elfriede Jelinek adaptation Die Klaverspielerin (The Piano Teacher, 2001) and the mysterious sci-fi catastrophe Wolfzeit (Time of the Wolf, 2003). Haneke directed thrillers like the above-mentioned Hidden and the disturbing Hollywood remake Funny Games U.S. (2007) as well as psychological dramas such as the international arthouse success Das Weiße Band (The White Ribbon, 2009), the Oscar-winning Amour (2012), and, finally, the (tragi-)comic Happy End (2017).

The manner in which this aesthetic program was formed long before The Seventh Continent can be found in Haneke's lesser known, but equally extensive and, above all, very "cinematic" work for TV. After finishing his studies in Vienna, Haneke – born in 1942 and raised in Wiener Neustadt – went to Germany and began working in 1967 as a producer and writer for German public broadcaster Südwestfunk (ARD). In 1974, he directed his first film for TV, ...und was kommt danach? (After Liverpool), which was followed by well-received TV movies including adaptations of Ingeborg Bachmann (Drei Wege zum See [Three Paths to the Lake]) and Peter Rosei (Wer war Edgar Allan? [Who Was Edgar Allan?]). The two-part, autobiographical film Lemminge (1979) is a key work. Set in the late 1950s, it depicts the first postwar generation in Wiener Neustadt as a "lost generation": the parents' guilt, the inability to communicate, explosive violence, and an uneasiness that develops out of his characters' everyday experiences rather than from the action. The retrospective provides an opportunity to follow these traces. Thanks to the collaboration of the ORF archives, almost all of Haneke's work for German and Austrian TV will be featured, including Lemminge, recently digitized from 16mm.

Haneke's films all feature equally precise direction of actors, mise-en-scène, editing, and sound design. Alongside their heterogeneity, each of these works brings to light Haneke's outstanding musicality as well as his sense for form, structure, and symmetry. Far from being an end in itself or l'art pour l'art, Haneke's cinema is deeply engaged in his audience's empowerment and capacity for reflection. The above-mentioned moral imperative comes back into play here. Haneke sees art as "concentration." Its reception demands "work." These are films that ask uncomfortable questions rather than sedating the audience with easy answers. (Michael Loebenstein, Katharina Müller / Translation: Ted Fendt)

The retrospective is a collaboration between the Austrian Film Museum and the Musikverein Wien. From March 24-27, 2022, the musicality of Haneke's work will be explored in concerts and discussions at the Musikverein as part of its series Perspektiven. Michael Haneke.

Significant support in organizing the retrospective was provided by the archives of the Österreichischen Rundfunk, which holds the best available copies of Haneke's TV work; Filmarchiv Austria, which stores many of Haneke's films, Wega-Film, Stadtkino Verleih and Filmladen.