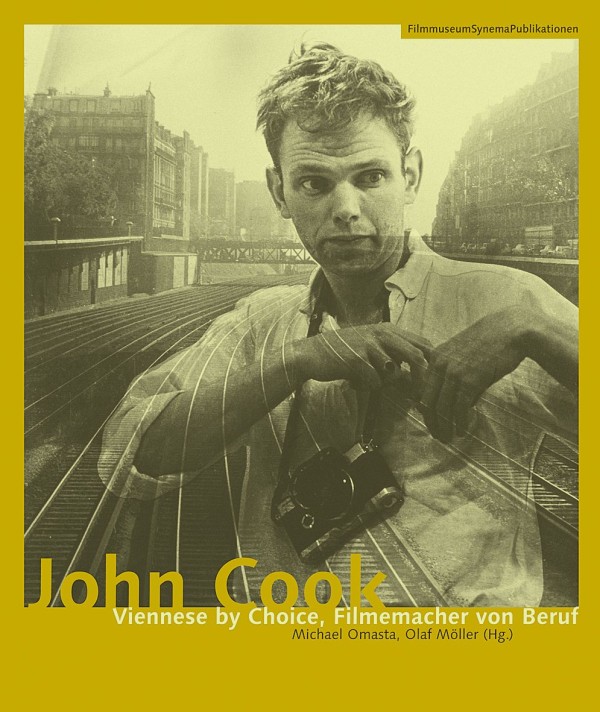 Viennese by Choice, Filmemacher von Beruf
Out of print

Canadian-born filmmaker and photographer John Cook (1935–2001) was one of the key figures in the "Austrian New Wave" of the 1970s. A maverick artist still to be discovered internationally, Cook almost single-handedly introduced a type of freewheeling auteur cinema in Austria, reminiscent of both Italian neorealism and the works of the French nouvelle vague. His three most important films have been published on DVD as a 2-Disc-Set by the Film Museum in 2008.

This volume offers two books within one – a German-language section of essays and interviews is followed by Cook's previously unpublished autobiography (in English): The Life deals with Cook's Toronto childhood, his life as a photographer in 1960s Paris and his struggle as an independent filmmaker in 1970s Vienna. This literary account is accompanied by previously unpublished photographs from the artist's estate.

Vienna 2006. 252 pages, with numerous illustrations and an annotated filmography
In German (part 1) and English (part 2)