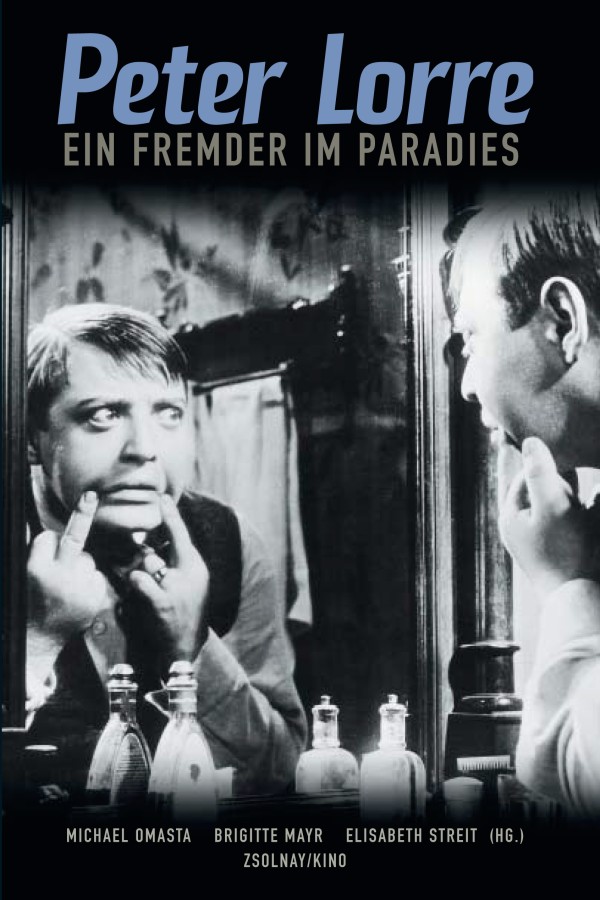 Peter Lorre was one of the great modern actors of the 20th century. His life and work were deeply affected by the experience of Exile – between Vienna, Berlin, Paris, London and Hollywood. Lorre was a close friend of Karl Kraus and Humphrey Bogart; among his directors were Bertolt Brecht, Fritz Lang, Josef von Sternberg and Alfred Hitchcock; he shared the stage with Lotte Lenya and Jerry Lewis. And he directed one single film: The Lost One – a masterpiece. This book presents manifold perspectives on Lorre’s life and career, it includes literary essays on his most important films as well as a wide variety of previously unpublished photos and illustrations.

Zsolnay-Verlag, Vienna 2004
269 pages, with numerous illustrations, a detailed biography and a full catalogue of all his appearances in film, radio and on the stage. In German