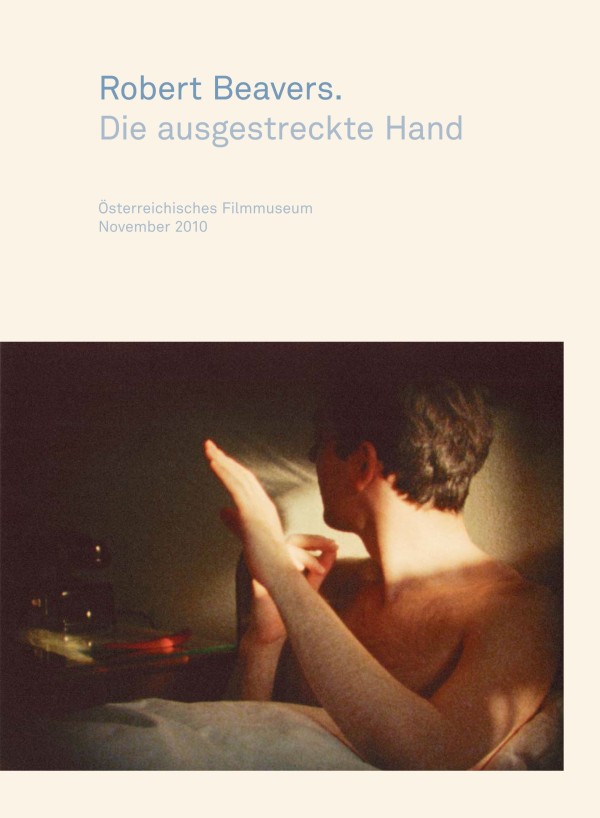 On the occasion of our retrospective dedicated to the complete work of Robert Beavers, the Austrian Film Museum has published a catalogue brochure in German and English. It discusses his 18-film-cycle My Hand Outstretched to the Winged Distance and Sightless Measure as well as his most recent films, Pitcher of Colored Light and The Suppliant.

The publication includes a previously unpublished text by Robert Beavers about his filmmaking principles (in English), a conversation between the filmmaker and his Berlin colleague Renate Sami (in German), as well as essays by Mark Webber, Harry Tomicek, Georg Wasner (all in German) and Rebekah Rutkoff (in English). It concludes with an annotated filmography (in English).

In German and English