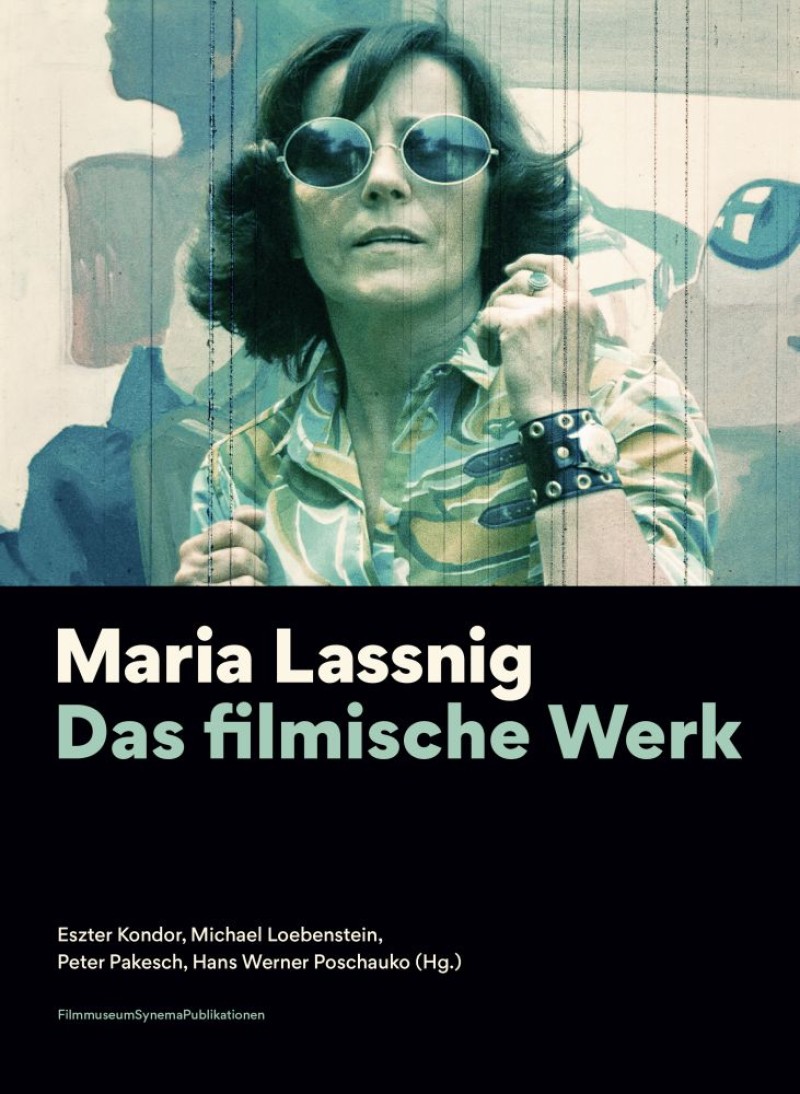 Price: EUR 24.00
Maria Lassnig (1919–2014) is internationally recognized as one of the most important painters of the 20th and 21st centuries. The leitmotif of her painting, the act of rendering her body awareness visible, found additional expression in the films she made in New York in the early 1970s. While several of these films have long since been part of her canonical works (e.g. Selfportrait, Iris, and Couples), many remained unfinished. These "films in progress" can be regarded as autobiographical notes as well as an artistic experiment featuring many of Lassnig's recognizable subjects and techniques. In 2018, this filmic legacy was restored and in many cases completed according to her original concept and instructions by two close collaborators, artists Mara Mattuschka and Hans Werner Poschauko.

This German-language publication provides the first comprehensive index of Lassnig's film works, offering insight into the filmmaker's world of ideas through a wide selection of her previously unpublished notes. It includes contributions by James Boaden, Beatrice von Bormann, Jocelyn Miller, Stefanie Proksch-Weilguni, and Isabella Reicher and extensive conversations on the rediscovery of Lassnig’s fascinating films.

The enclosed DVD contains a selection of the "films in progress."

This volume is also published in English.