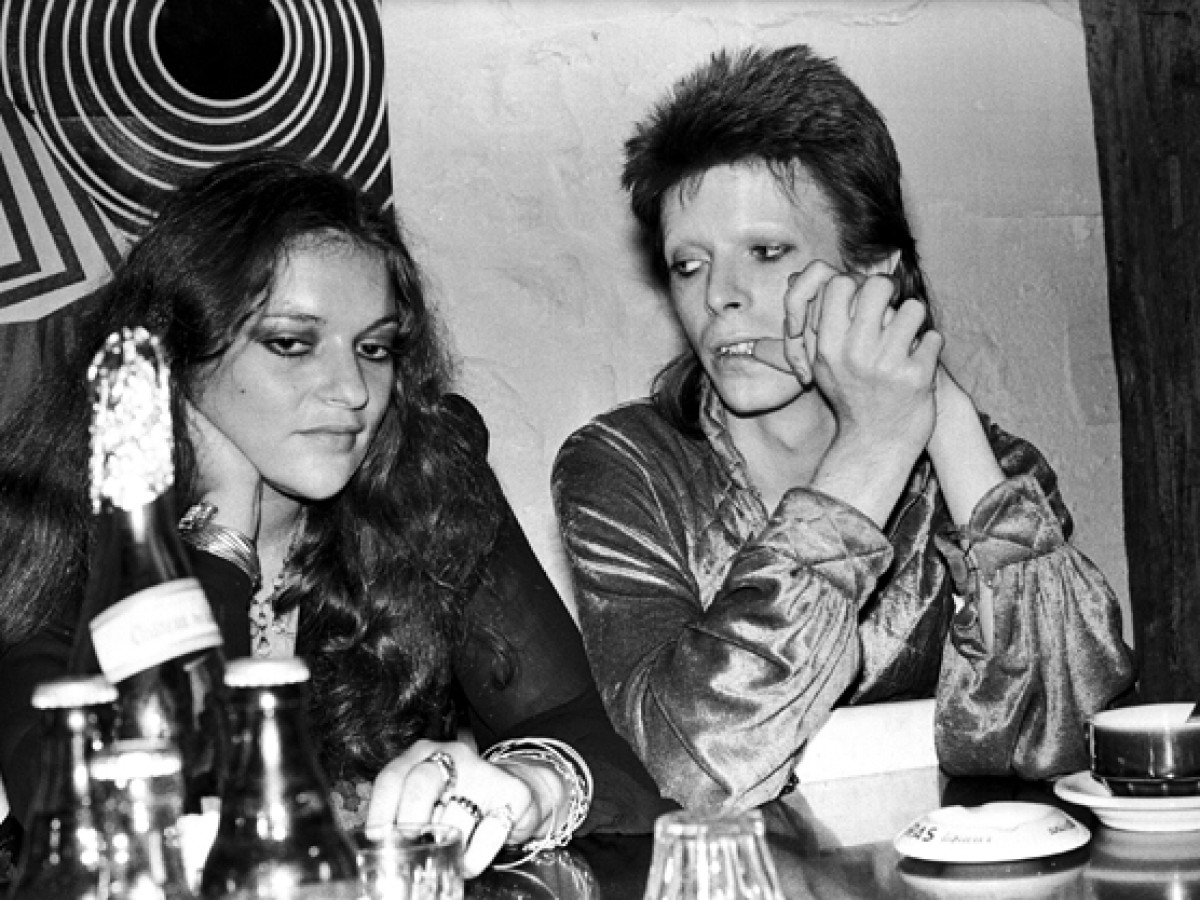 Killing a Little Time. Killing time before it kills us – this could be a motto for the work of David Bowie who passed away at the beginning of 2016, and would have celebrated his 70th birthday on January 8, 2017. The song of the same title, part of his musical legacy, was recently released in the framework of the stage production Lazarus. Time, a merciless constant that can nonetheless be outwitted by art, has been a constant presence in Bowie's work. Time, which can be turned backwards in order to bring other images, other expressions and other artistic figures to the fore instead of those that reign supreme in the perception of the public at large.

In the aftermath of Bowie's death, there was no lack of tributes and romanticization across the media landscape. Nonetheless, certain faces of the "black star" remained strangely ignored. On two evenings in January, the Film Museum will uncover these lesser-known aspects of the art and pop figure Bowie, conceived by David Robert Jones in 1965. The program will show rare film and TV documents such as Baal (1982), The Image (1969), and many others, framed by Chris Höller's richly illustrated presentation and an onstage conversation with singer Dana Gillespie, one of Bowie's most trusted confidantes in the early years of his career. Throughout his life, Bowie never wanted to assign his existence to just one role, be it that of Ziggy Stardust, Aladdin Sane or the Thin White Duke. At the same time, his constant search for new media outlets, as demonstrated by his many film appearances, revealed how difficult it was to fit Bowie into ever new role corsets. In the end, what remains are the many shimmering moments of "Falling," "Choking" and "Fading," as Killing a Little Time makes clear. Scars that have, although invisible, crucially affected the course of time.

We are happy to welcome Dana Gillespie on this occasion at the Austrian Film Museum. Christian Höller, curator of the project, will conduct an extensive Q&A on January 19. (Tickets for this evening can be bought in advance, reservations won’t be possible.)
Related materials
Photos 2017 - Dana Gillespie
Download List of recommended readings January 2017
Share on