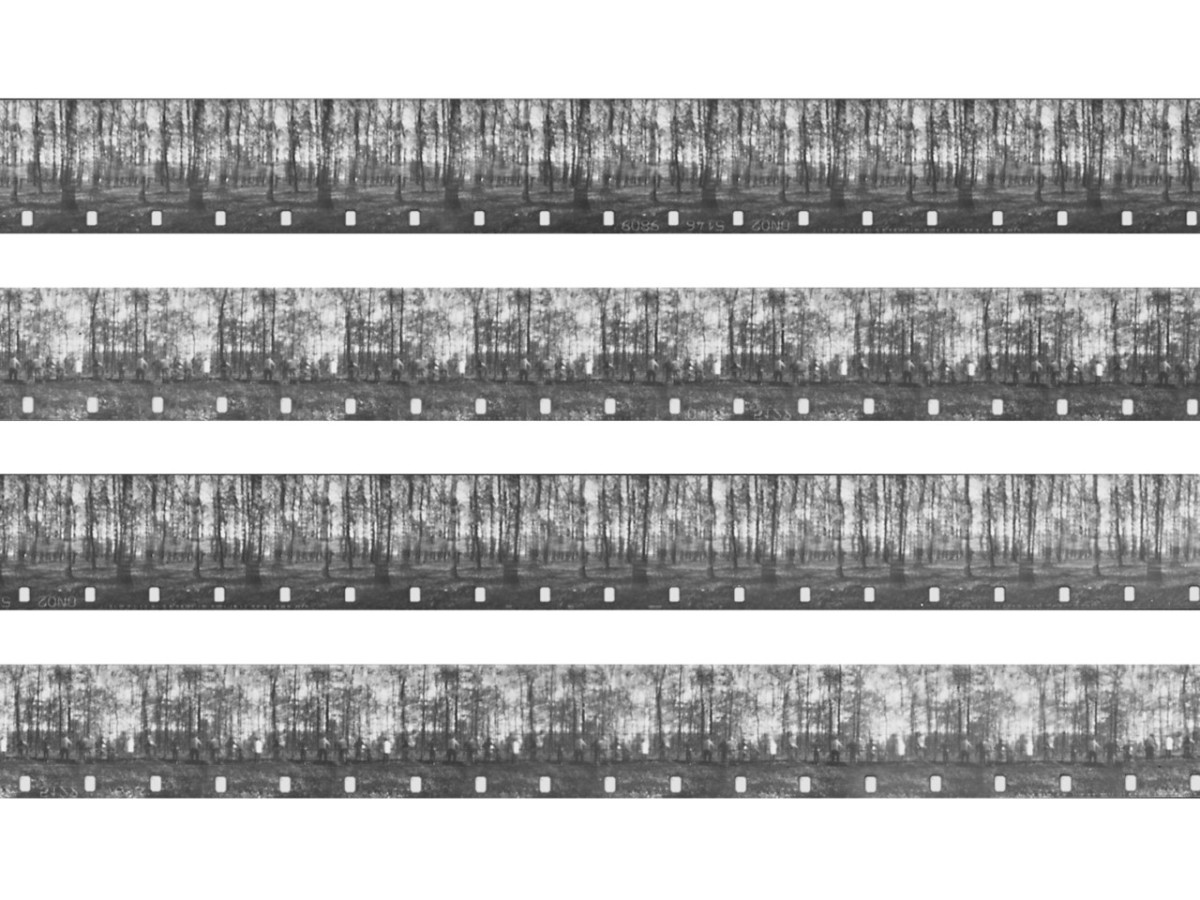 In a similar way, the program at the Austrian Film Museum is also heterogeneous, juxtaposing digital and analog, the space of the cinema with that of the walk-in black box, Fleischmann's own works with those of others. In addition to the central, now five-part Analog Film Series and a program with works from the According the Script series, the Invisible Cinema will be turned into a walk-in installation in the daytime. Cinematographie, the first work based on a Fleischmannian camera construction, will be shown there on the first day, and the casting process for an already-made film initiated by the filmmaker on the second. (Alejandro Bachmann)

This event was originally scheduled to take place on April 1 and 2, 2020, but was postponed due to Corona.