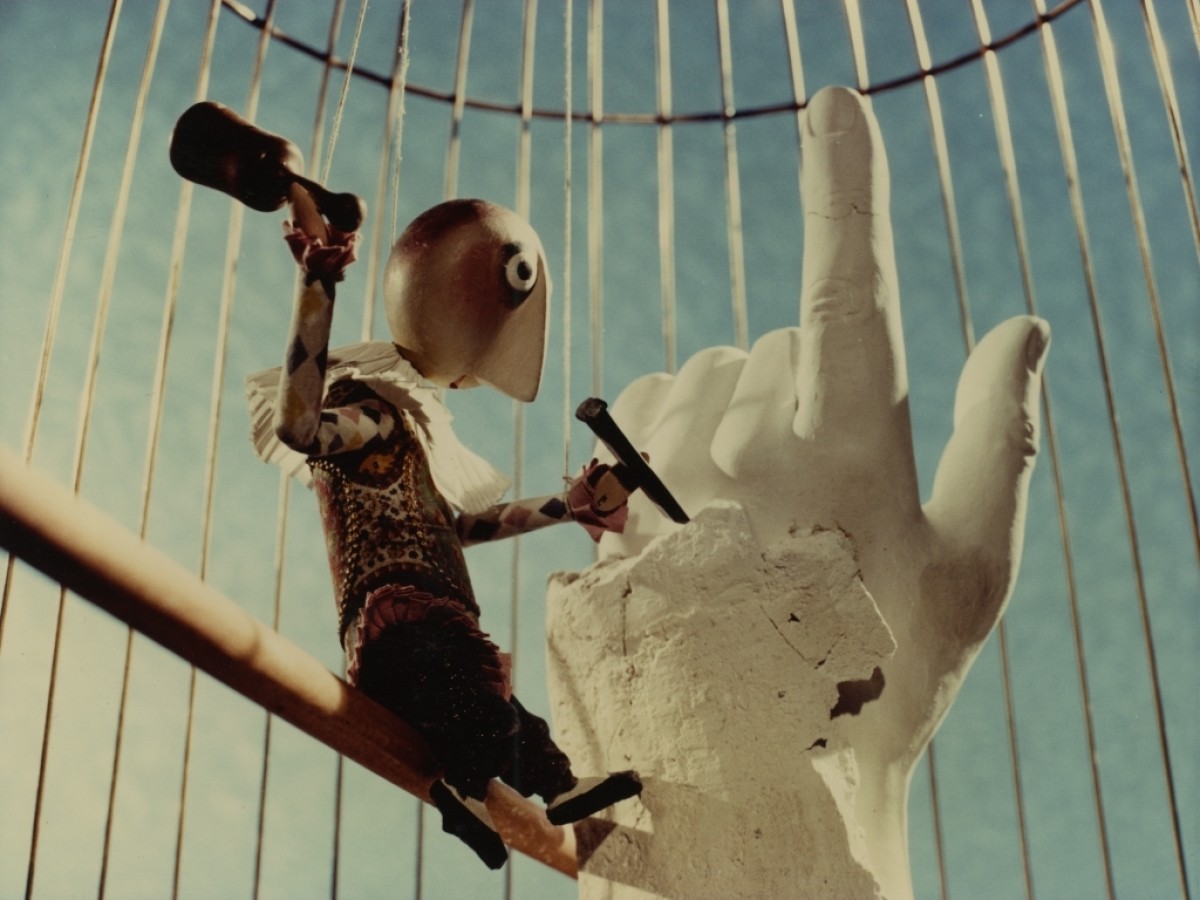 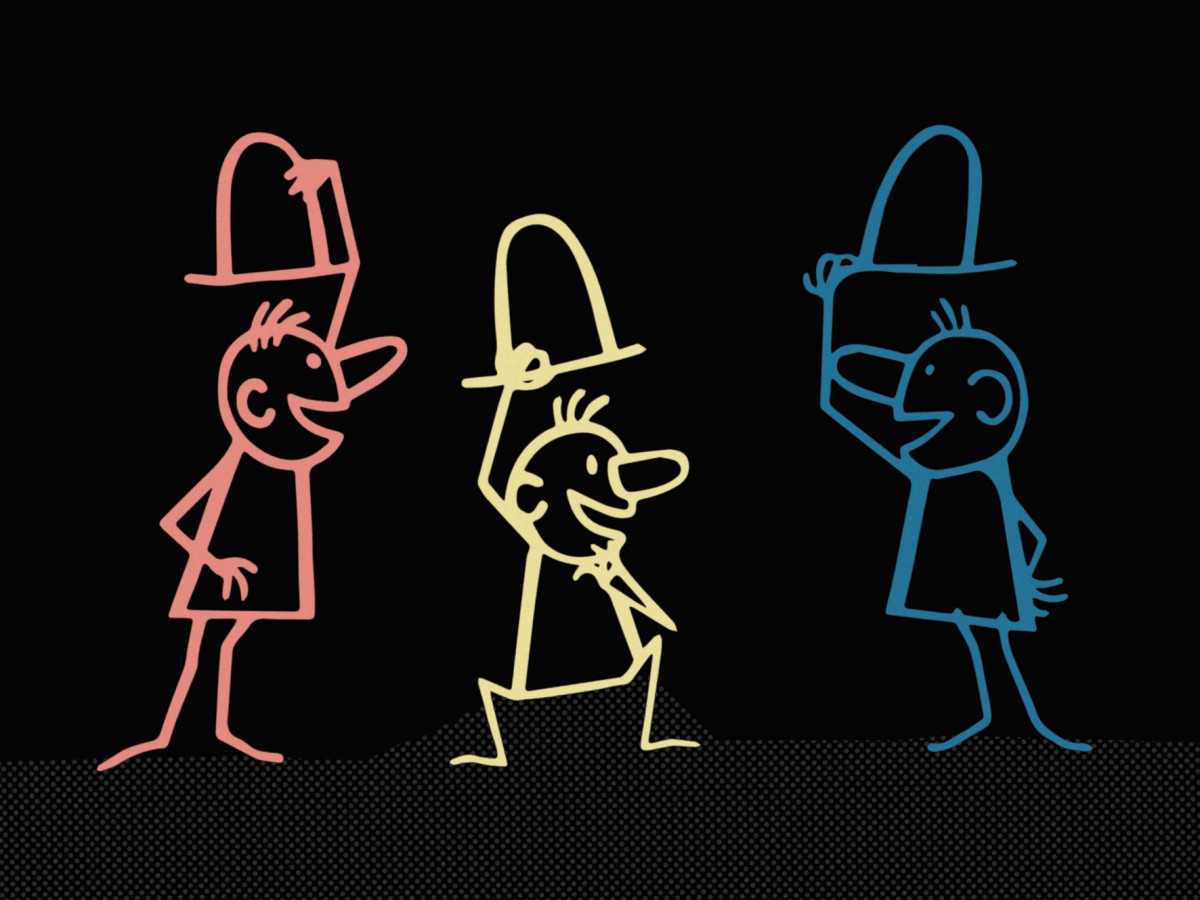 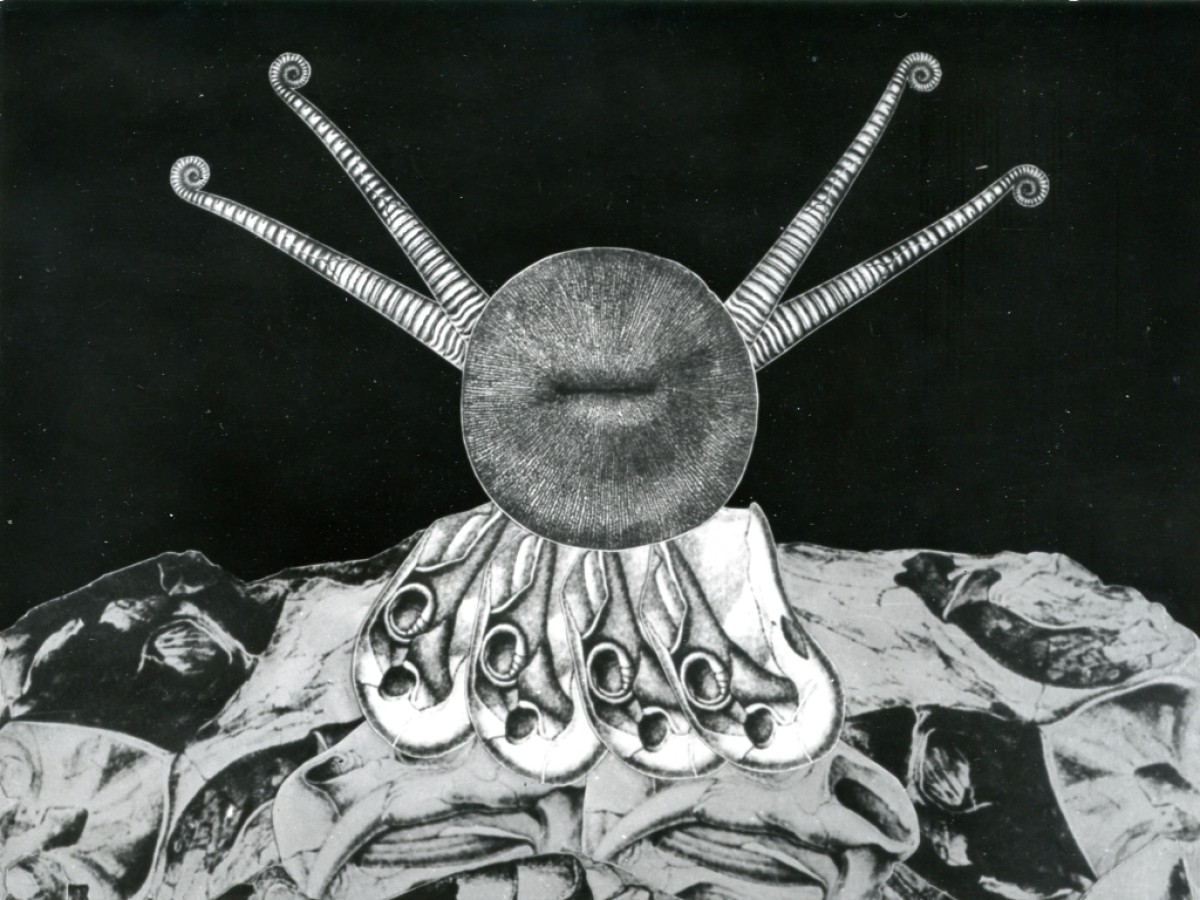 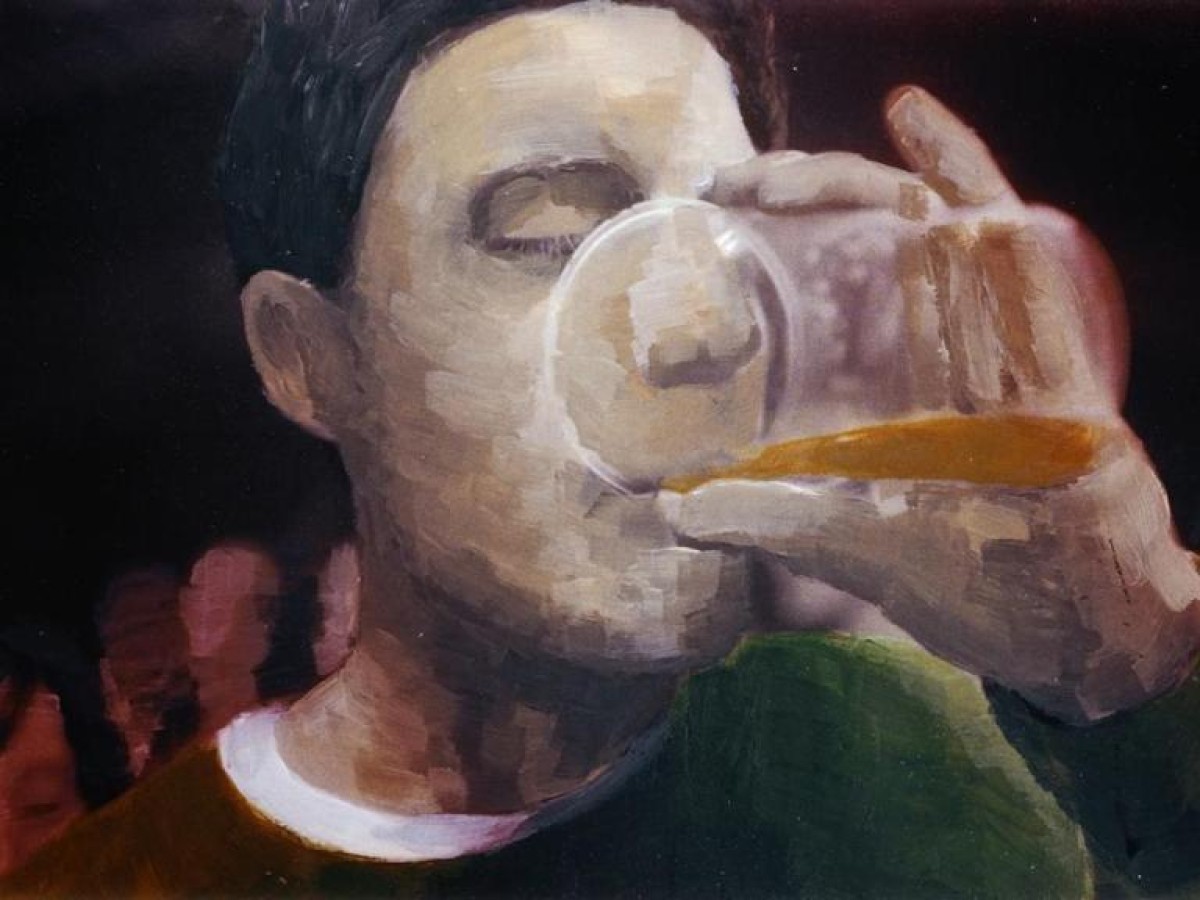 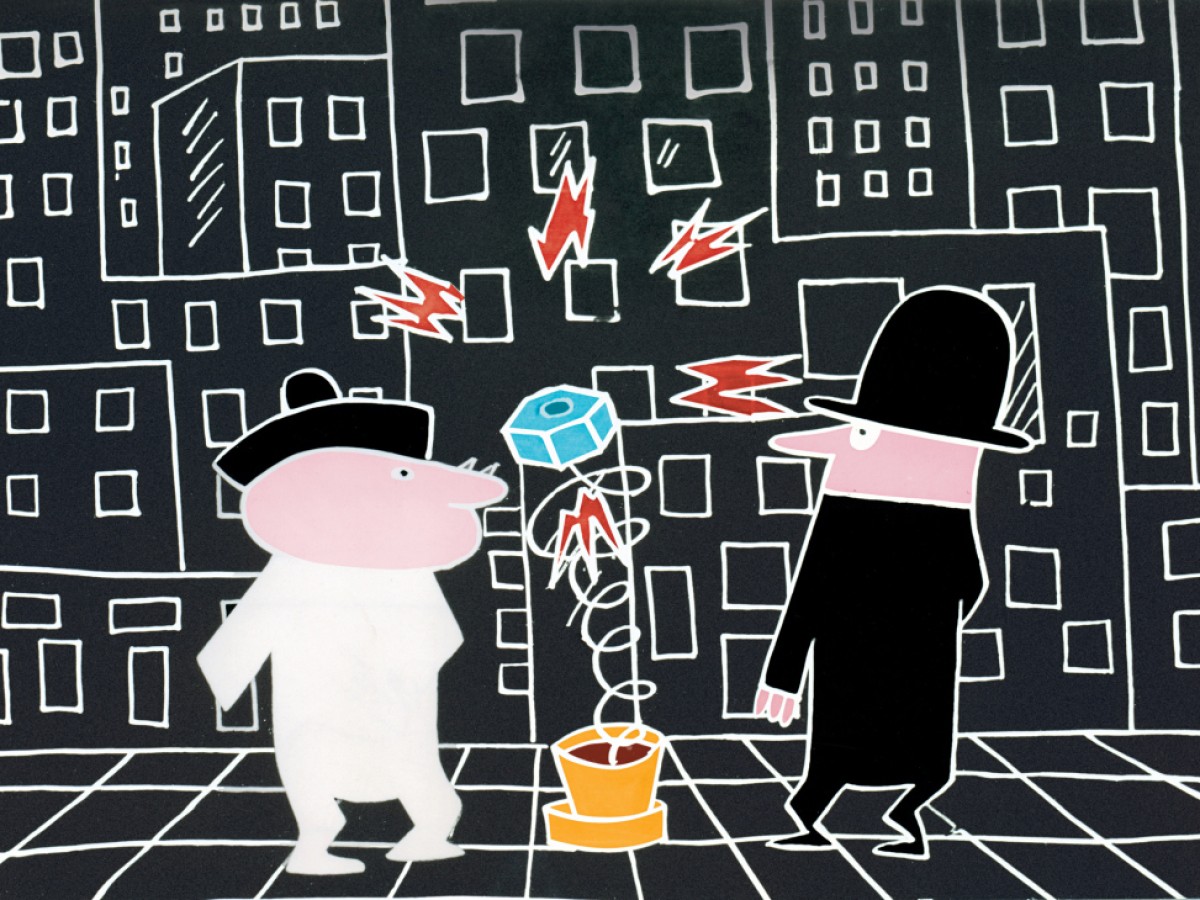 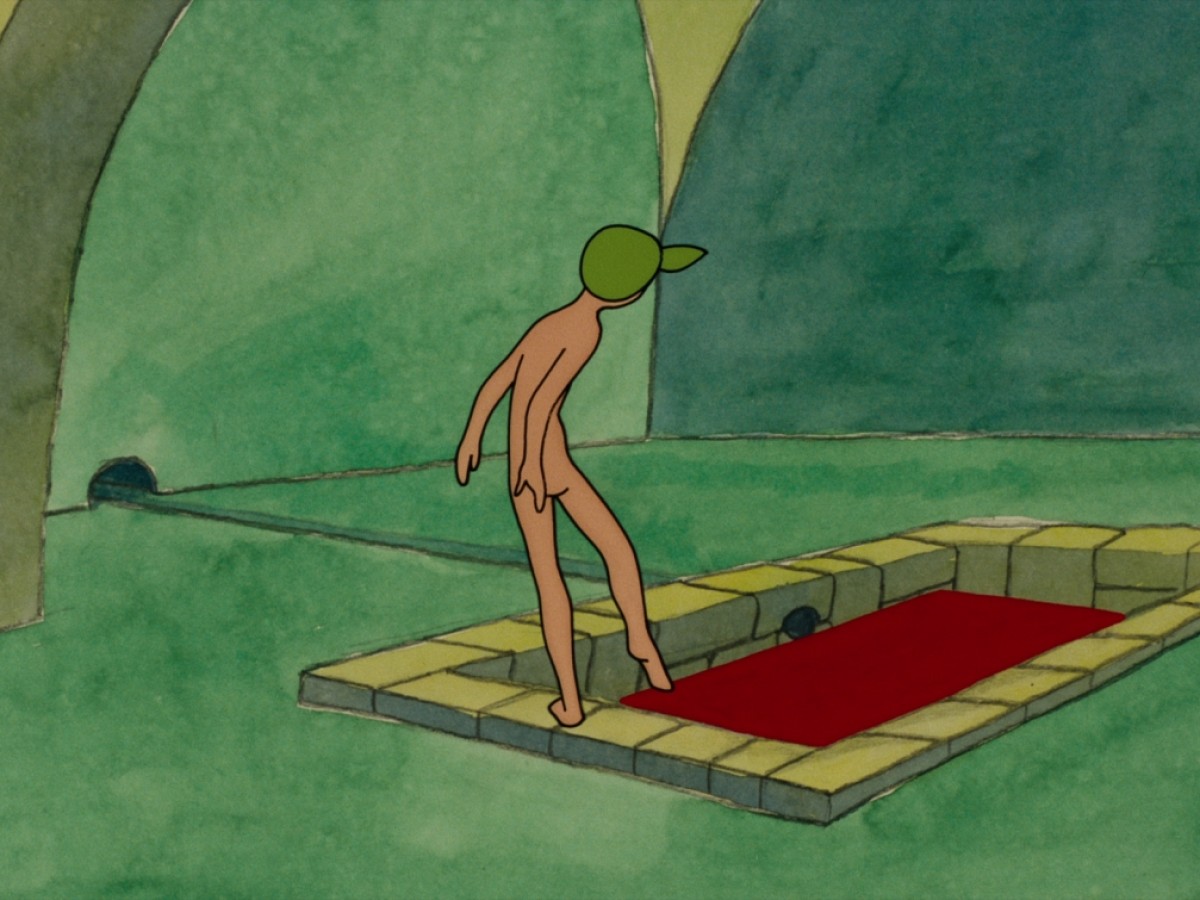 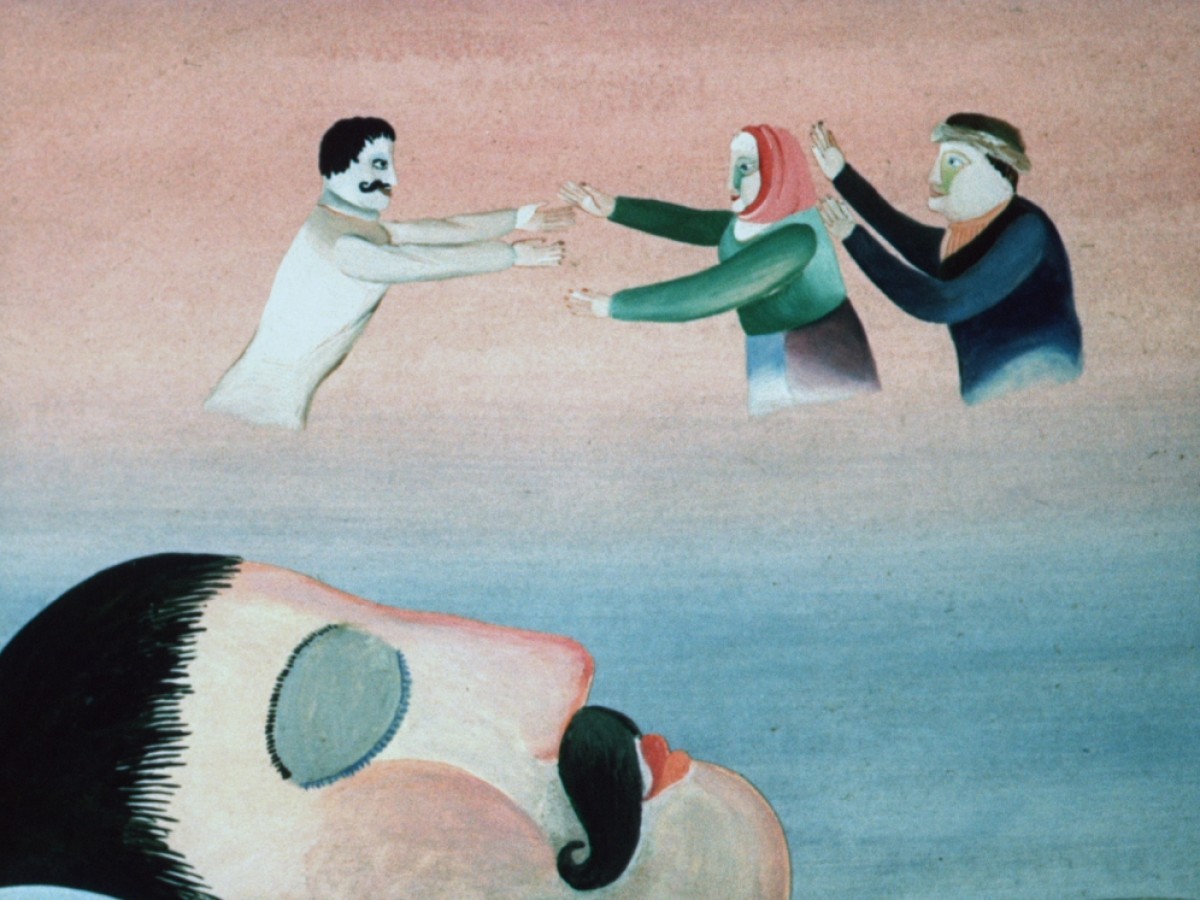 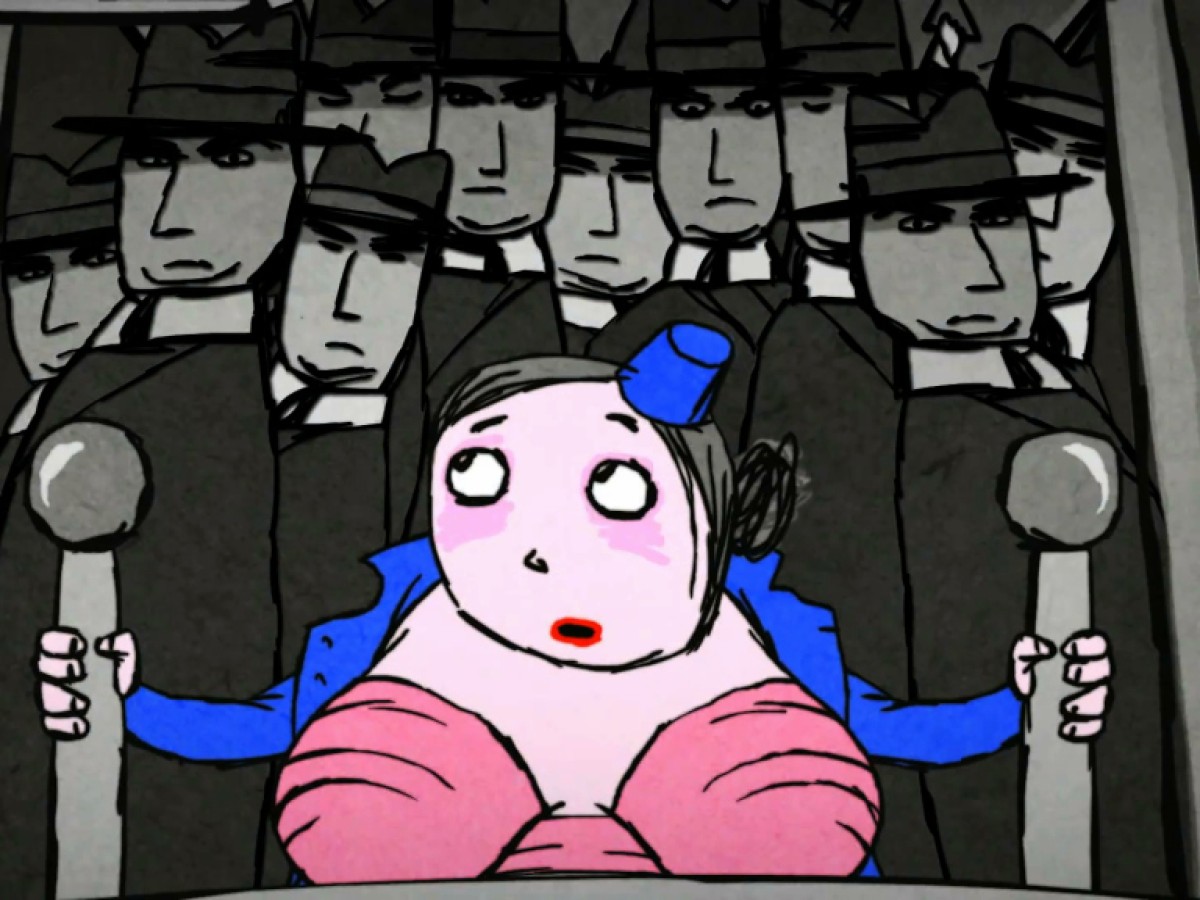 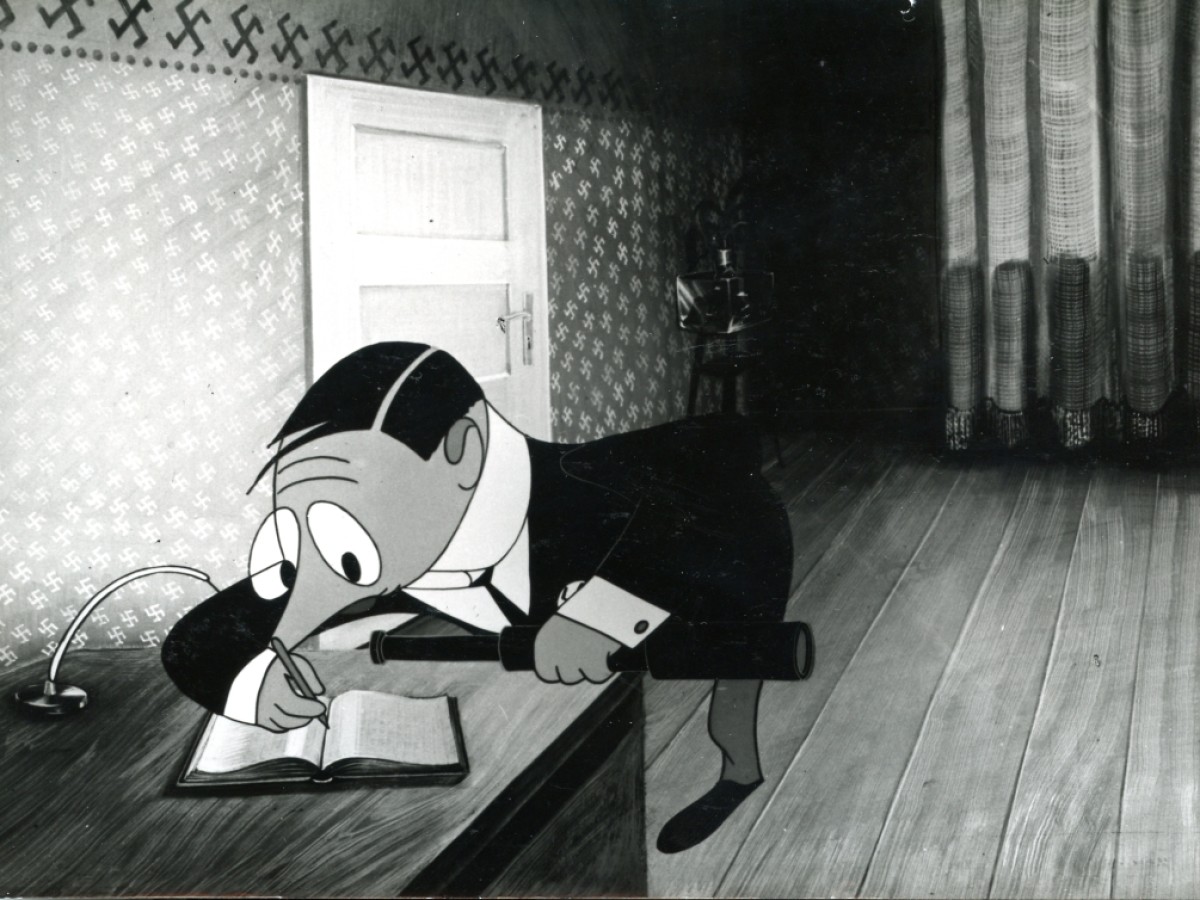 Most shorts in the retrospective are films with no dialogue. English or German subtitles (where necessary) are indicated in the respective program notes.

This program was originally scheduled to take place in April and May 2020, but was postponed due to Corona.