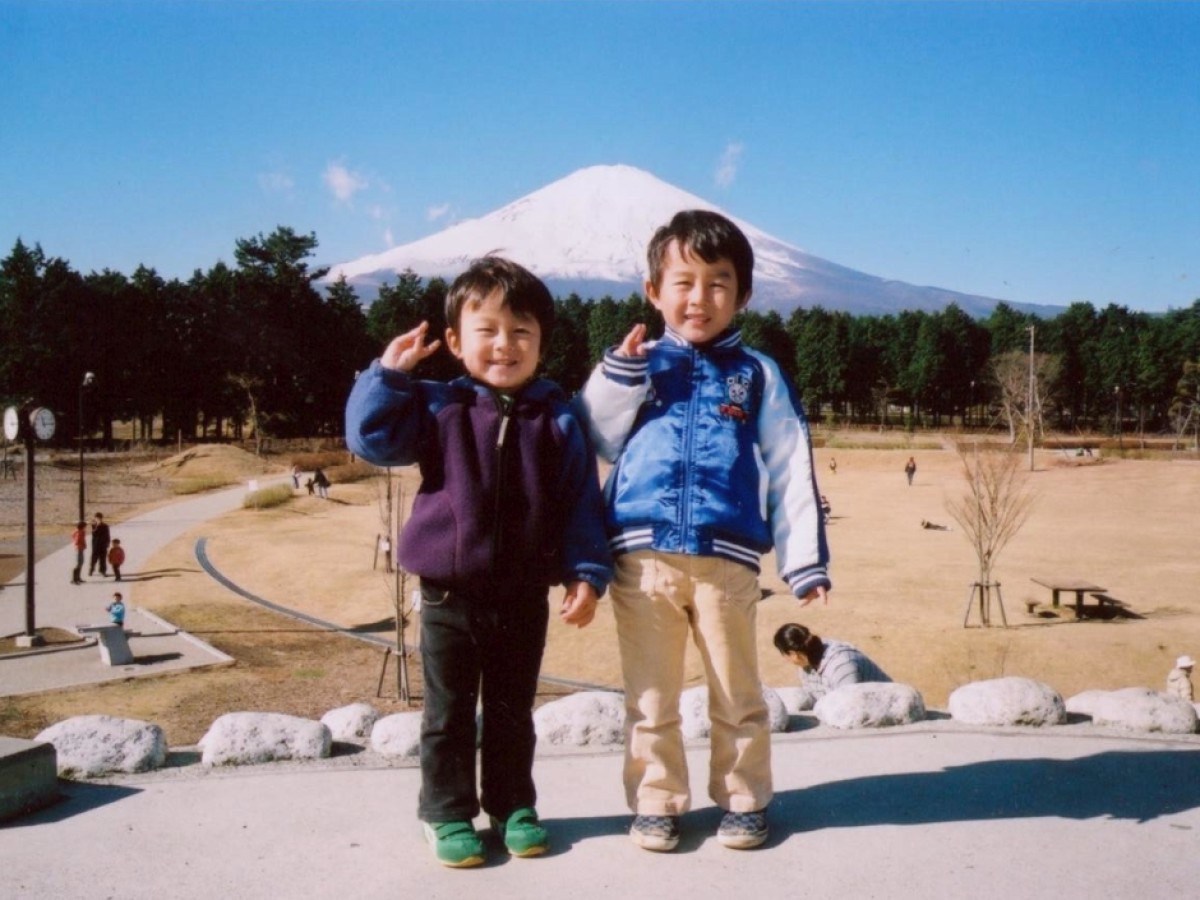 Mount Fuji is Japan's highest mountain, a holy place and a volcano. Hardly any other natural monument has been painted and photographed as often. Out of more than 4000 photographs from the archives of the Izu Photo Museum, private snapshots, and postcards, Fiona Tan has selected more than 600 images that serve as visual material of this essay film. The silhouette of the famous cone emerges from the fog and clouds and from then on remains a visual constant of the film, shown in all seasons, with and without people. The fictional narrative emerges from a dialogue between Mary, an English writer and translator, and Hiroshi, a Japanese photographer. A few years after his sudden death, she receives a package containing his photos and notebooks. Hiroshi had climbed Mount Fuji and described the arduous ascent in a seemingly endless queue of pilgrims. In addition to private thoughts about the distant death of a beloved, the film unfolds a mosaic of other reflections on the mystical symbolism of Mount Fuji and the stories revolving around the volcano throughout history; on the meaning of the cherry blossom; on remembering and mourning, and on the relationship between photography and film. With great care, Fiona Tan brings us closer to Japanese culture and Eastern philosophy, including this line: "Falling is the essence of a flower." How beautiful it is to commemorate transience in this way. (Brigitta Burger-Utzer)