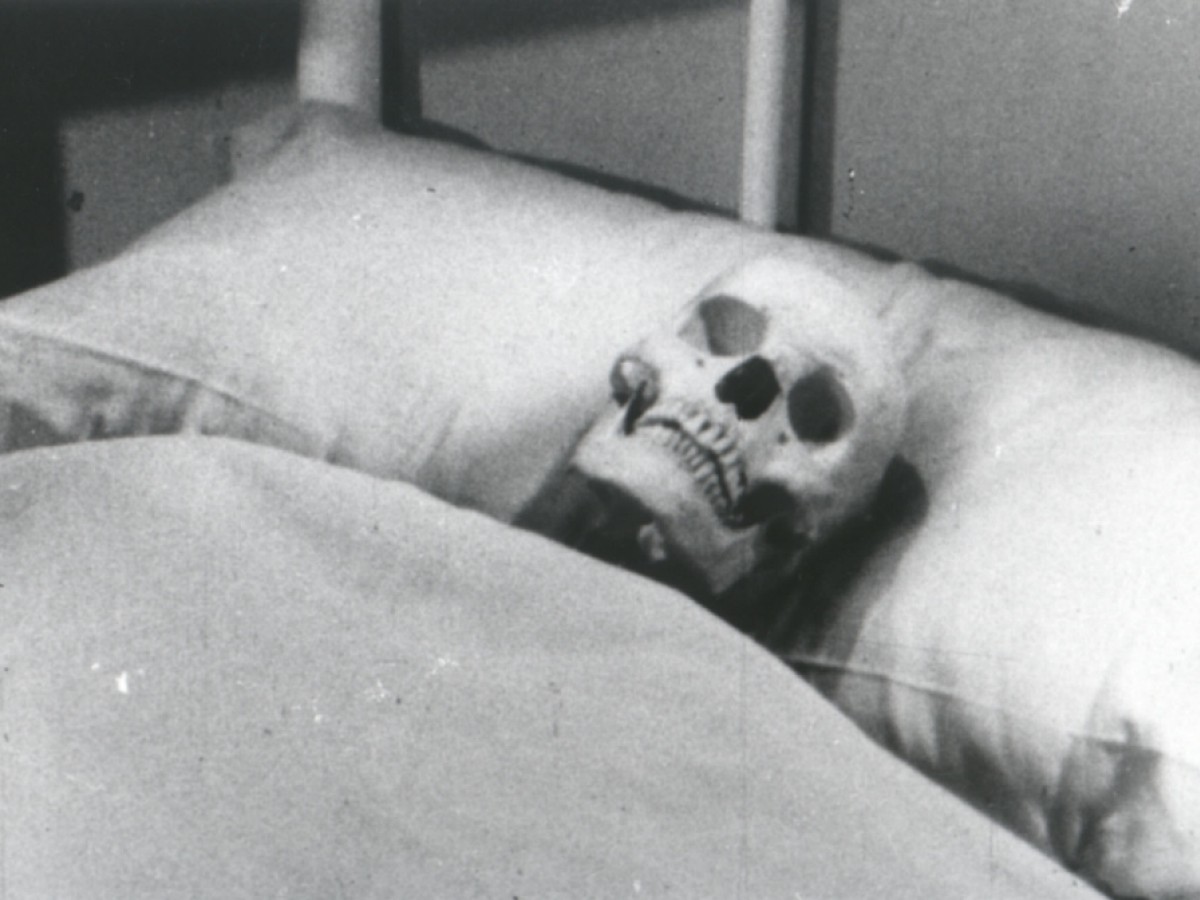 True to its title, this program does not present subtle or lyrical collage works, but features fierce social criticism and an attack against US foreign policy. Gunvor Nelson presented her debut in collaboration with her friend Dorothy Wiley in 1966: her juxtaposition of the images of womanhood as presented in the media with the realities faced by young mothers is drastic even by today's standards. Craig Baldwin is among the leading found footage filmmakers in the US and collects arcane films of all types, which he screens in his Other Cinema in San Francisco and makes available to colleagues. Baldwin's ironic assault on the United States's policy in Latin America with Tribulation 99 also addresses the ideological background and economic advantages that continue to have an effect and remain a crucial factor for military interventions. The film is made up from a multitude of sources: documentaries, newsreels, educational films, commercials, B-pictures and science fiction. The editing is frantic, the narration breathless and trashy, and yet interspersed into the madness are many salient facts. Aliens threaten the world and are in turn threatened by the nuclear test program of the USA. These alien Quetzals aka the communists aka the leftist governments cause doomsday panic all over the country and amongst its patriotic fanatics. Similarly, for the audience, the only way to withstand the visual and aural thunderstorm conjured by Baldwin is through laughter. (Brigitta Burger-Utzer)