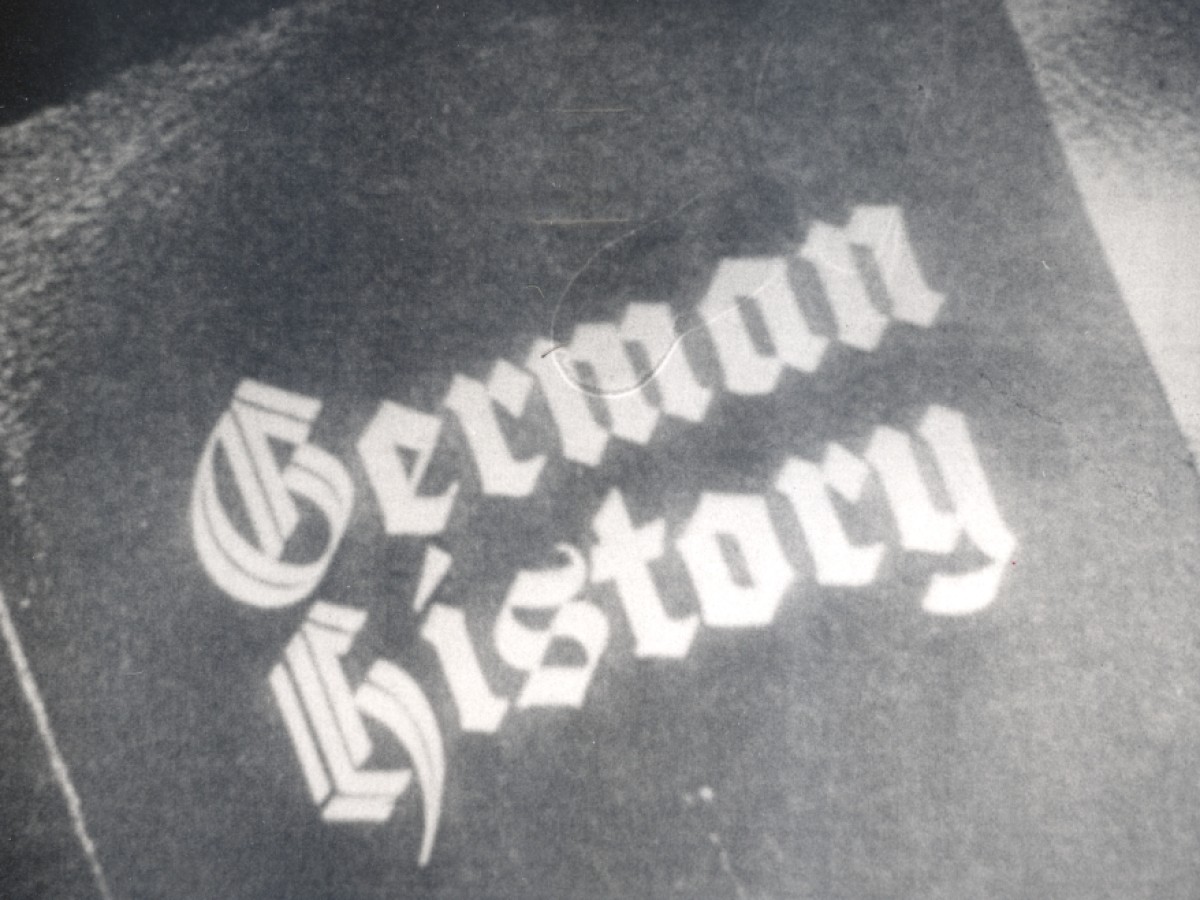 With one minimal variation, this is a revival of a program originally conceived by Drehli Robnik for the series "Combat Cinema" at the Austrian Film Museum in 2005. Full disclosure: Back then, it also included Humphrey Jennings' The True Story of Lili Marlene (1944), which is indubitably a masterpiece, but its found footage content is close to negligible, so, this time around, the third spot in the line-up goes to another masterpiece, the debut of Alfred Kaiser, a unique and solitary figure in Austrian cinema. For Ein drittes Reich, he compiled Nazi propaganda films (including some of the most famous, and notorious examples, like Leni Riefenstahl's Triumph of the Will (1935), and Gustav Ucicky's Heimkehr (1941) and subjected them to his particular style of contrapuntal montage, often relying on audiovisual punning to expose their insidious nature. It fits perfectly into a line-up that demonstrates how "images can be reversed, change sides, reveal their origins" (Robnik). Few works of propaganda have been more efficient than Charles Ridley's devastating repurposing of images (also taken from Riefenstahl's film), with the proudly marching German soldiers now parading ridiculously to a British swing tune. Elsewhere, Frank Capra (and Theodore Geisel alias Dr. Seuss) devised a panoramic history of Germany as a hotbed of evil to be used as a filmic warning against fraternization for the occupying US army, while Alexander Kluge's portrayal of a police officer that served dutifully under changing German regimes, as illustrated by found footage (Empire – Weimar – Nazi era – Federal Republic), is a sober demonstration of ongoing subservience and authoritarianism. (Christoph Huber)