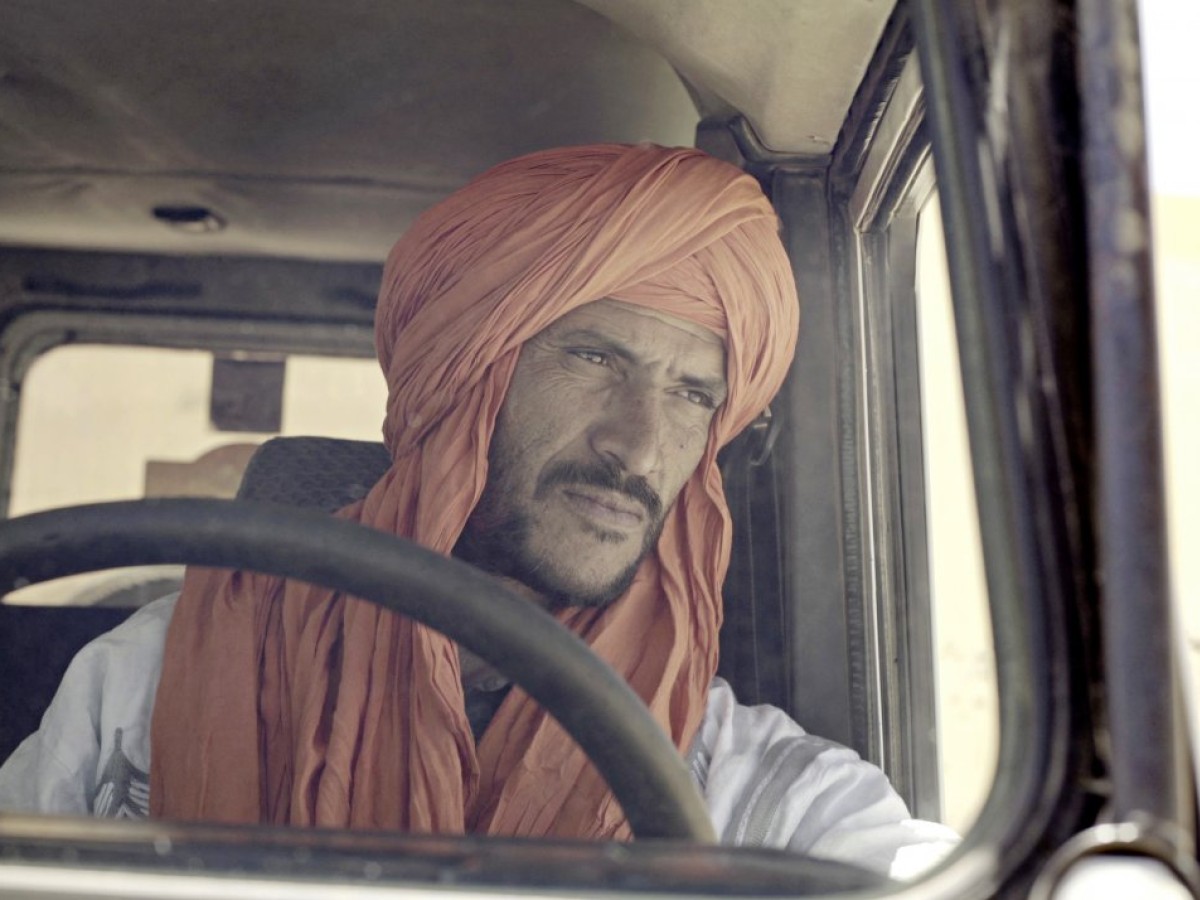 Sol de campinas Jessica Sarah Rinland. BR, 2021, 27 min. Portuguese with English subtitles
Rinland observes the work of archaeologists on a dig in an area of Brazil known as State of Acre. They are carefully chipping earth away, trying to find ceramic shards and other artifacts from an indigenous people who occupied the land 1000+ years ago. Once physical remains are removed from the field, cleaned, analyzed, and classified by the museum's taxonomic systems, those artifacts become very different objects of knowledge. And as Rinland shows, this process is never more fraught than when those cultures have been erased by the same power structures that birthed the human sciences in the first place. (Michael Sicinski)

Tellurian Drama Riar Rizaldi. ID, 2021, 26 min. Indonesian with English subtitles
Mount Puntang, West Java, the saga goes like this: when the Dutch colonial powers cleared two wooden mountain peaks to install a huge radio transmitter, the ghosts of the forest were displeased. A volcano erupted, and nature became the colonialists' main enemy. Just to make sure, the village people burned the radio station down. Tellurian Drama is a fascinatingly rhythmic film essay that mixes hard facts with personal memories to create an image of history. A stoic rainforest serves as its dramatic center, with some planted pine trees in between and puny ruins as a proof of victory. (Gunnar Landsgesell)

Sa 23.10.2021 16:00download iCal
No reservations accepted for screenings from October 21 to 31, special ticket regulations apply during the Viennale. Tickets are available exclusively at the Viennale box offices, via telephone at 01/526 594 769 or via www.viennale.at.
Share on