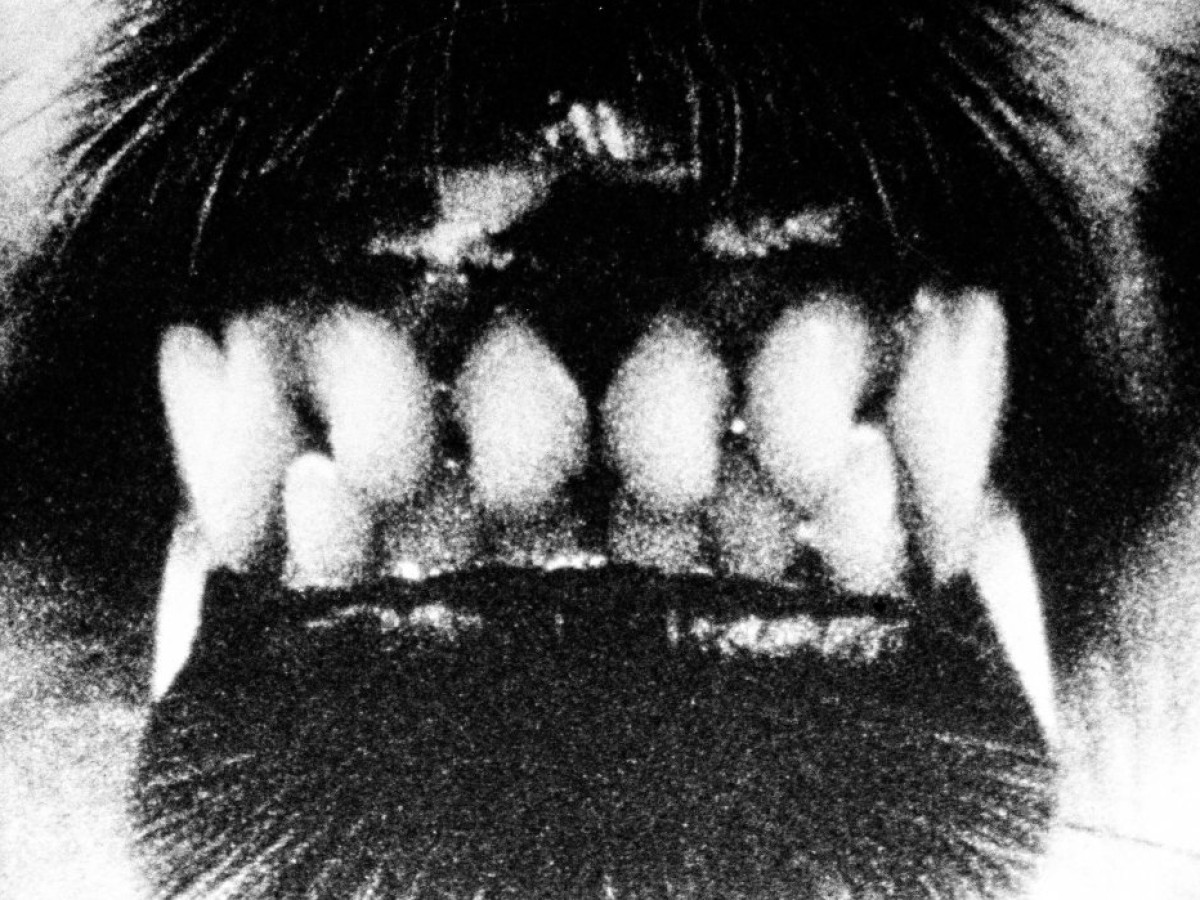 Nullo Jan Soldat. AT/DE, 2021, 16 min. German with English subtitles
In Marco Ferreri's The Last Woman (1976), Gérard Depardieu removed his penis with an electric carving knife and then cried over the lack of any evidently revolutionary result. No such tears for Norbert in Nullo, who lounges naked and contentedly tells director Jan Soldat why and how, over a period of six years, he removed his male genitalia. Norbert did not want to take the transsexual step of becoming a woman, but he achieved his own way of being a different kind of gay man. Soldat's filmed portrait is steady, unadorned, direct. And don’t miss the (literal) climax! (Adrian Martin)

The Capacity for Adequate Anger Vika Kirchenbauer. DE, 2021, 15 min. English
"Feelings That Move Nowhere" was the first solo exhibition by Vika Kirchenbauer in a major institutional space. She uses this milestone as the basis for reflection, presented in a simple but powerful filmic format. Two ideas are interrelated: to have achieved such exposure in the art world, she must necessarily have moved far from her initial class origin; while the feelings she addresses (such as shame) are those that cling to her from that past. Upwardly mobile yet mired in memory: from this position, common among artists, it is hard to generate the adequate anger for social revolution. (Adrian Martin)

Social Skills Henry Hills. AT/BE, 2021, 12 min
Henry Hills is among the film artists who (like Abigail Child) marries frenetically fast image montage with split-second music and sound editing: the changes in rhythm and mood stream so fast they create a giddy delirium in the spectator. Social Skills provides Hills with the perfect subject: discontinuous fragments from a 60-day class in liberated body movement led by David Zambrano in Belgium. The soundtrack does the splits between disco funk and cartoon noise effects. Is it dance, childlike play, or the Utopian vision of a community of negotiated differences? It is all of these things at once. (Adrian Martin)

2020 Friedl vom Gröller. AT, 2021, 2 min
What did Friedl vom Gröller do during the pandemic? 2020 is a sort of portrait of something that has been almost absolutely outside our daily experience these past few months that are slowly turning into years. Have any of us gone to our annual dental checkup since all this started? A trip to the dentist comes into view with all its constituent parts, especially its main characters: teeth, fake and real. Suddenly, the film explores other losses of regular experience: seeing other people smile with their mouths and not only their eyes. This is a political statement. (Lucía Salas)

Hotel Royal Salomé Llamas. PT, 2021, 29 min. Portuguese with English subtitles
Among the spookiest sights of the pandemic are the vast luxury hotels, hastily shuttered but with lights blinking inside. Hotel Royal proceeds from this spectacle, recording the episodic path of a chambermaid through one mysterious room after another, always filmed from the same angles, unpopulated but revealing tell-tale signs: crumpled sheets, a book, a rifle ... Salomé Lamas' parafictions (as she calls them) freely veer from documentary to fantasy. A controlled soundtrack and the rigorous procession of images evoke, at moments, a version of The Shining for our all-too-real, haunted present. (Adrian Martin)

Di 26.10.2021 16:00download iCal
No reservations accepted for screenings from October 21 to 31, special ticket regulations apply during the Viennale. Tickets are available exclusively at the Viennale box offices, via telephone at 01/526 594 769 or via www.viennale.at.
Share on