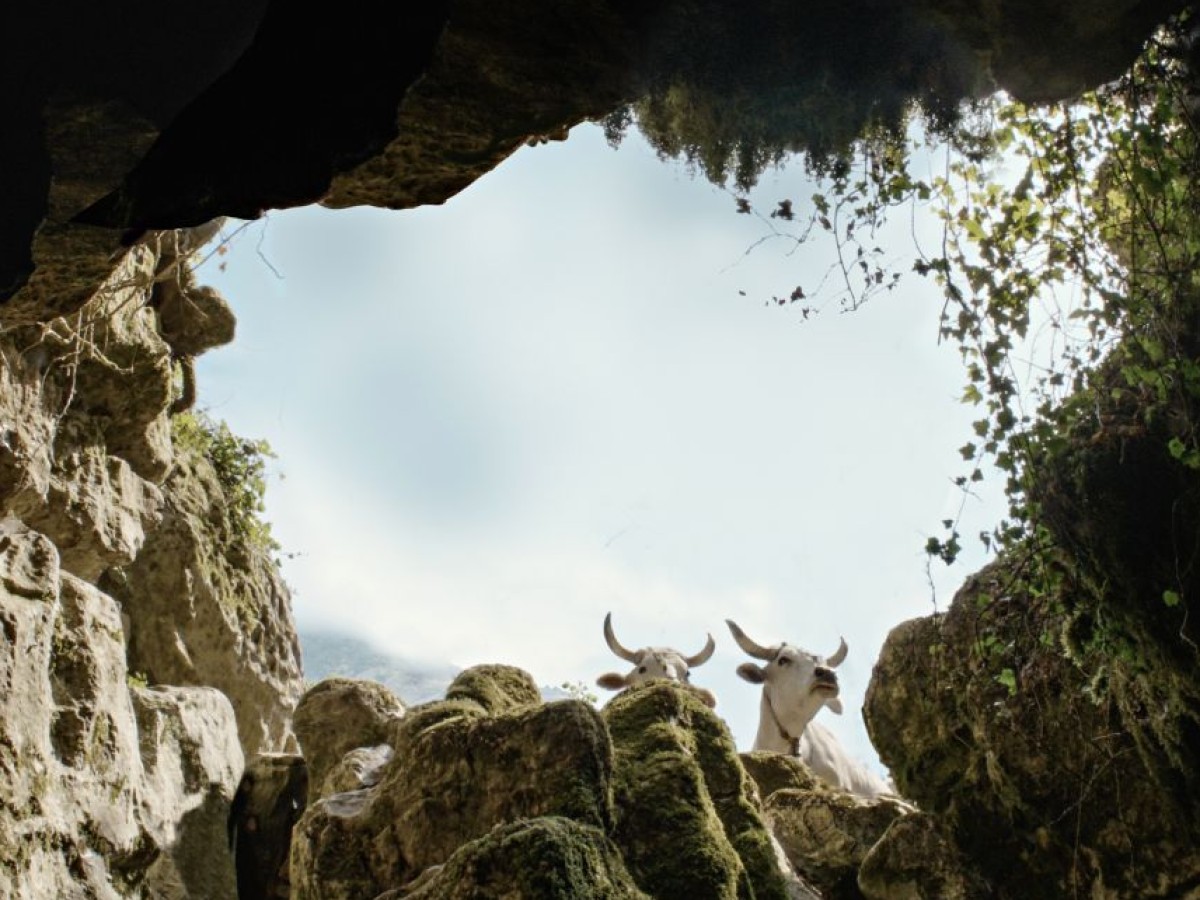 While Italy is experiencing the economic boom of the 1960s, celebrated with architecture that projects into the sky, a mission in the Pollino Highlands of Calabria is exploring one of the deepest caves in the world. It is the Bifurto abyss, just under 700 meters deep. Il buco descends into these secret cavities of the earth, tracing and caressing their outlines. The darkness of the mysterious, deep spaces is brought to light by a group of speleologists who redraw the contours in their mappings. On the surface, there is life: from the fields, the roofs, and the farmyards, the director captures the beauty of landscape and those who inhabit it, the grace of the changes in light that intertwine with the inevitable profundity with the work of the explorers. Painterly sensitivity is one of Frammartino's key traits, who celebrates the geometry of the universe through the shrewdness of his gaze and the patience of his camera. The film excavates the spiritual dimension of the cinematic gesture, which is inherent to work, life, or simple observation. In this long-awaited third feature, which made its debut at the Venice Film Festival, Frammartino offers an interpretation of history and our times, which reshapes the South as a generous and tenacious land, whose wealth is discreet but undeniable. (Eva Sangiorgi)

So 31.10.2021 21:00download iCal
No reservations accepted for screenings from October 21 to 31, special ticket regulations apply during the Viennale. Tickets are available exclusively at the Viennale box offices, via telephone at 01/526 594 769 or via www.viennale.at.
Share on