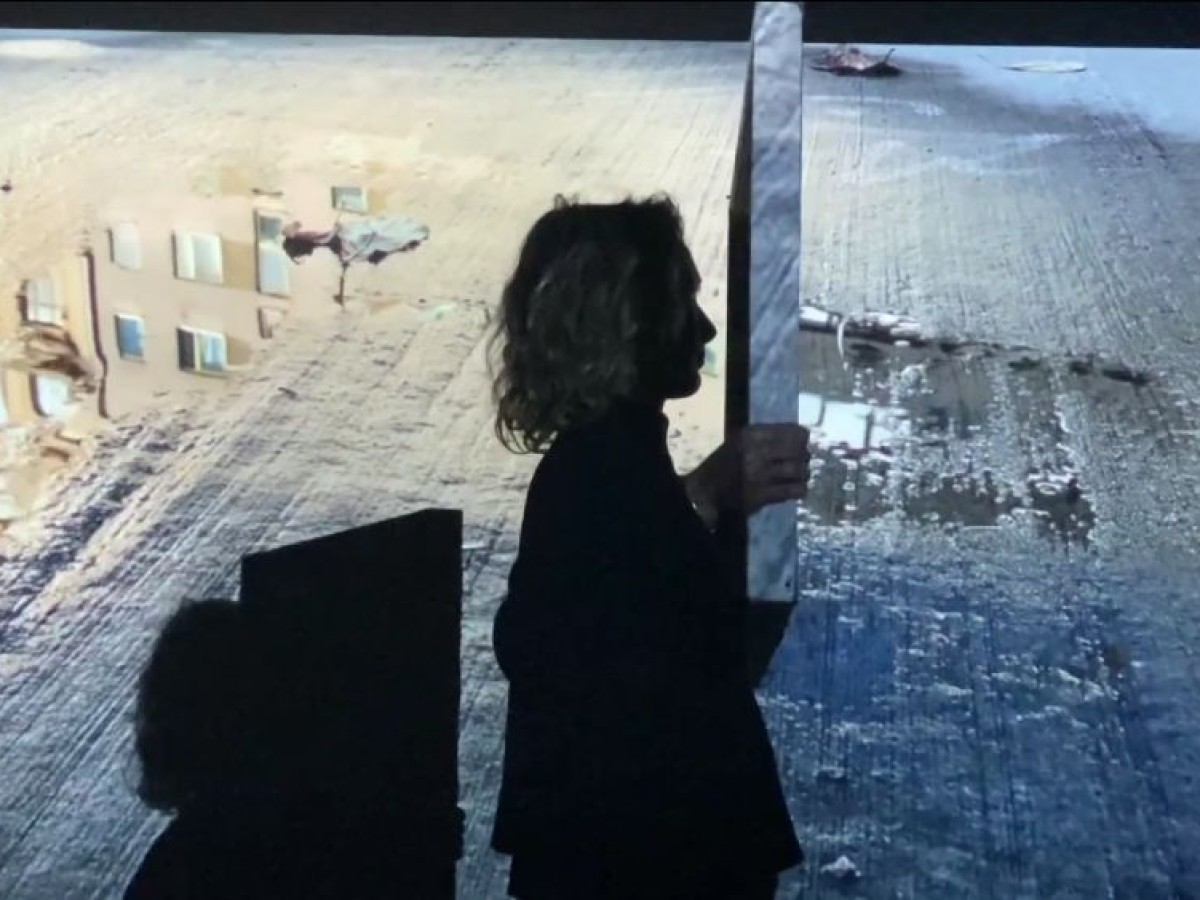 IN BETWEEN VIEWS: FILM PORTRAITS

How might a study of encounters look aesthetically? A series of thoughts and reflections on working with aesthetics were initiated by Christiana Perschon's feminist portrait of women artists Sie ist der andere Blick (2018) as well as her "Performative Archive in Moving Images" and fragments from her current work on the relationship between "film and care." The experimental film portrait has been the linchpin for examining questions such as: How do I get closer to a person or a person's image? What can I learn about or from a person if I have a camera as a visual tool? If there is something inherently visual about any encounter: Which requirements of making something visible and hidden confront the idea of reciprocity? What happens when narration is not important?

With these questions in mind, theater, film, and media studies students from the University of Vienna produced videos and filmic test arrangements entitled ZWISCHENSICHTEN | OUT OF DIALOGUE COMES A FOCUS TO BE SHARED. Many different subjects were portrayed: they touch on the digital itself and the very question of if it can be touched. They ask about the allegedly sacred and how smells and materials can be visualized. They look for ghosts in cafes, give Karlsplatz a feminist charge, and yearn for a tattoo artist who hides himself. How does one portray a controversial monument, and as a mirror? And how do times of crisis and social distancing change portrait practices?

With Christiana Perschon in attendance