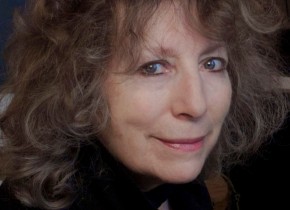 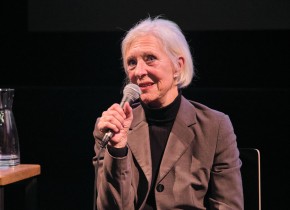 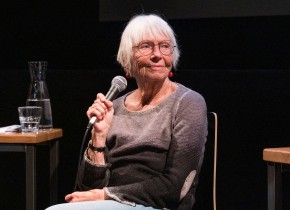 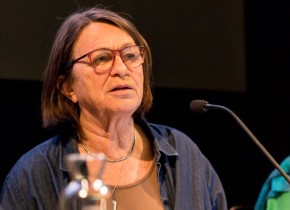 March 2022
Please note that you must be registered and logged in for our program archive to access details of past events.


< Back to the overview