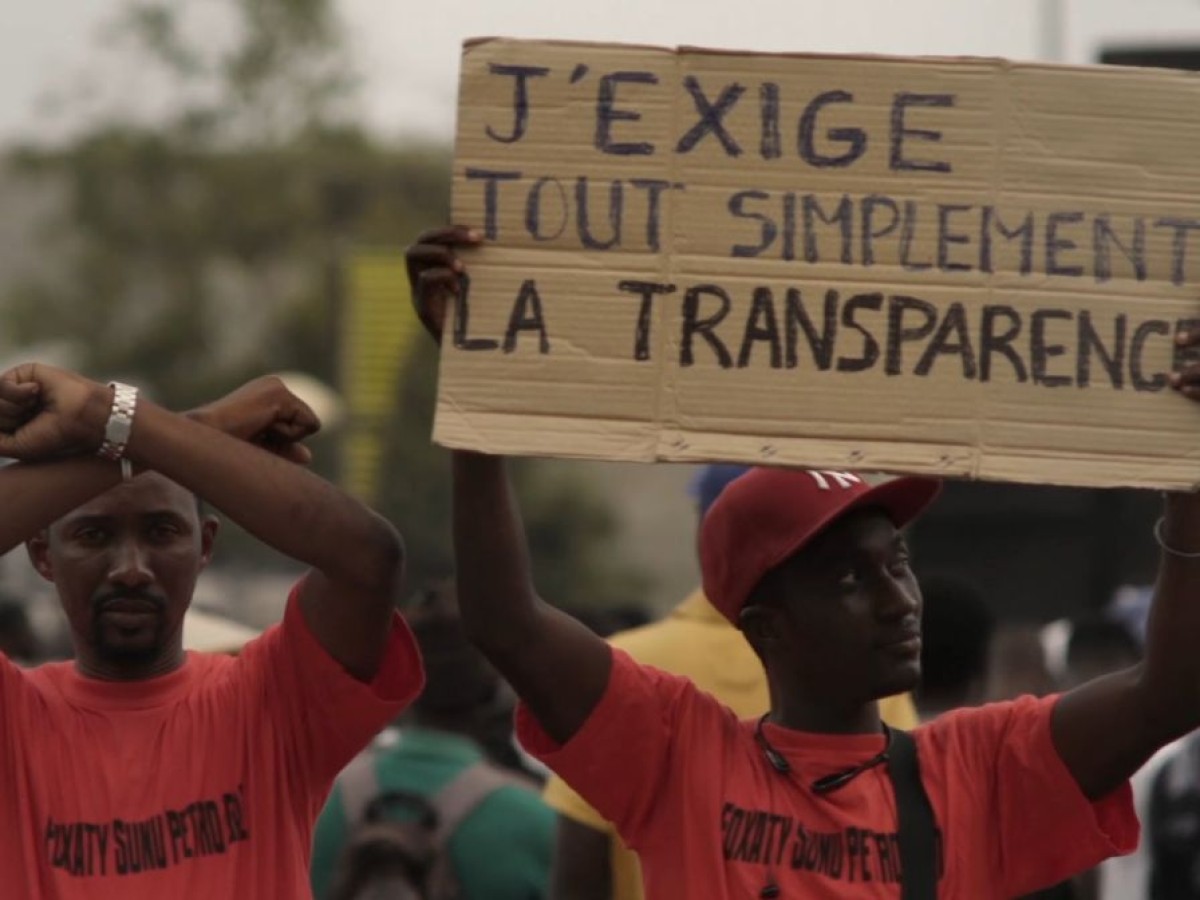 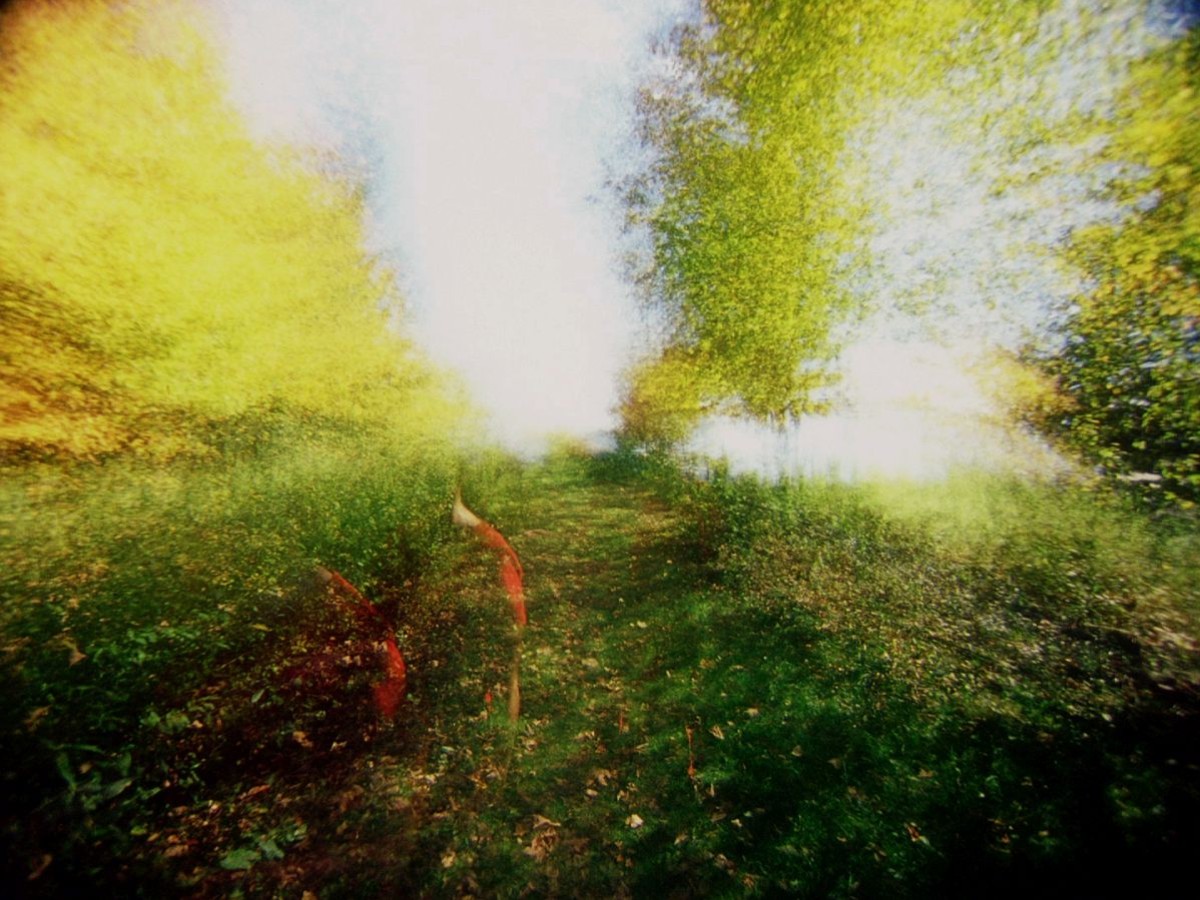 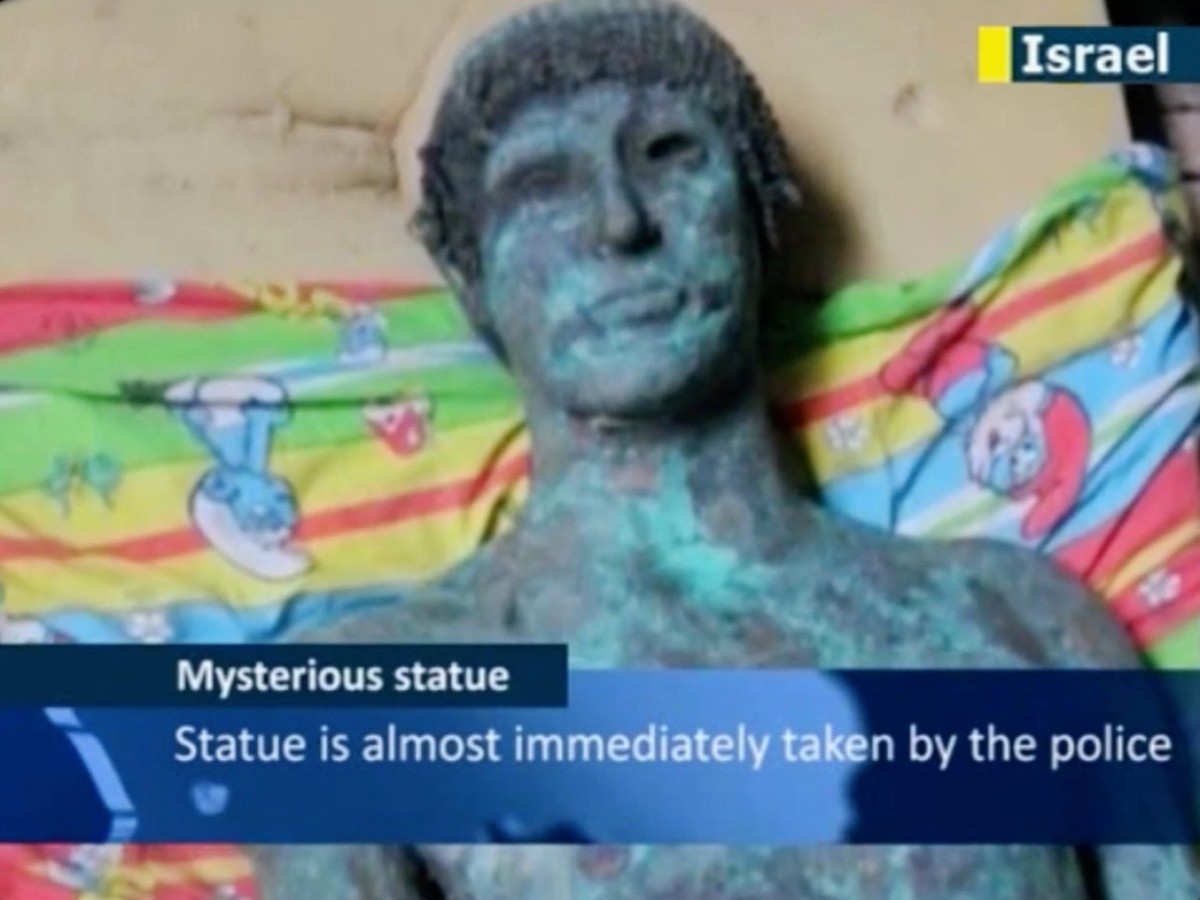 Image-Dialogues at the Time of the 6th Extinction

If we were to trace it back to its sources, in its objectives, structure, curation and layout, Film as a Subversive Art was born out of the experience that Amos Vogel had accumulated as a programmer at Cinema 16. "Cinema 16 endeavors to serve a double purpose. By its screening of superior and avant-garde ﬁlms, it will contribute to the growing appreciation of the ﬁlm as one of the most powerful art forms. By its screening of documentary as well as scientiﬁc and educational pictures, it will provide its audience with a more mature realization of the nature of this world and of its manifold problems" (Amos Vogel, Cinema 16's "Statement of Purposes"). Which problems? 1948: after humanity demonstrated its incredible capacity for hate and destruction, there remained an entire world to be rebuilt. For Vogel, cinema participates in a critical re-founding. Subversion constitutes its most effective tool, capable of shattering every deadly political and religious ideology, every prejudice whence it may come. Unfortunately, it is not at all difficult to transpose the situation that Vogel lived through to our own: for us, all that lives faces destruction, and what is responsible is no longer an ideology but humanity as such. Wouldn't we have to subvert ourselves? Therefore, we have chosen to present very recent ﬁlms in our tribute to Amos Vogel, selected in accordance with the two complementary gestures that characterize his curatorial practice: to defend images that are confrontational; to support images that are constructive. All three of our programs facilitate the form of an image-dialogue: in each ﬁlm, with images from the past; between the ﬁlms, with other possible images, de-industrialized, de-anthropocentrized, capable of freeing cinema from its status as a cultural product within the society of the spectacle and consumer society, and re-legitimizing it as an art and craft.

Nicole Brenez will be present during the Viennale and will accompany the screenings with introductions and discussions.