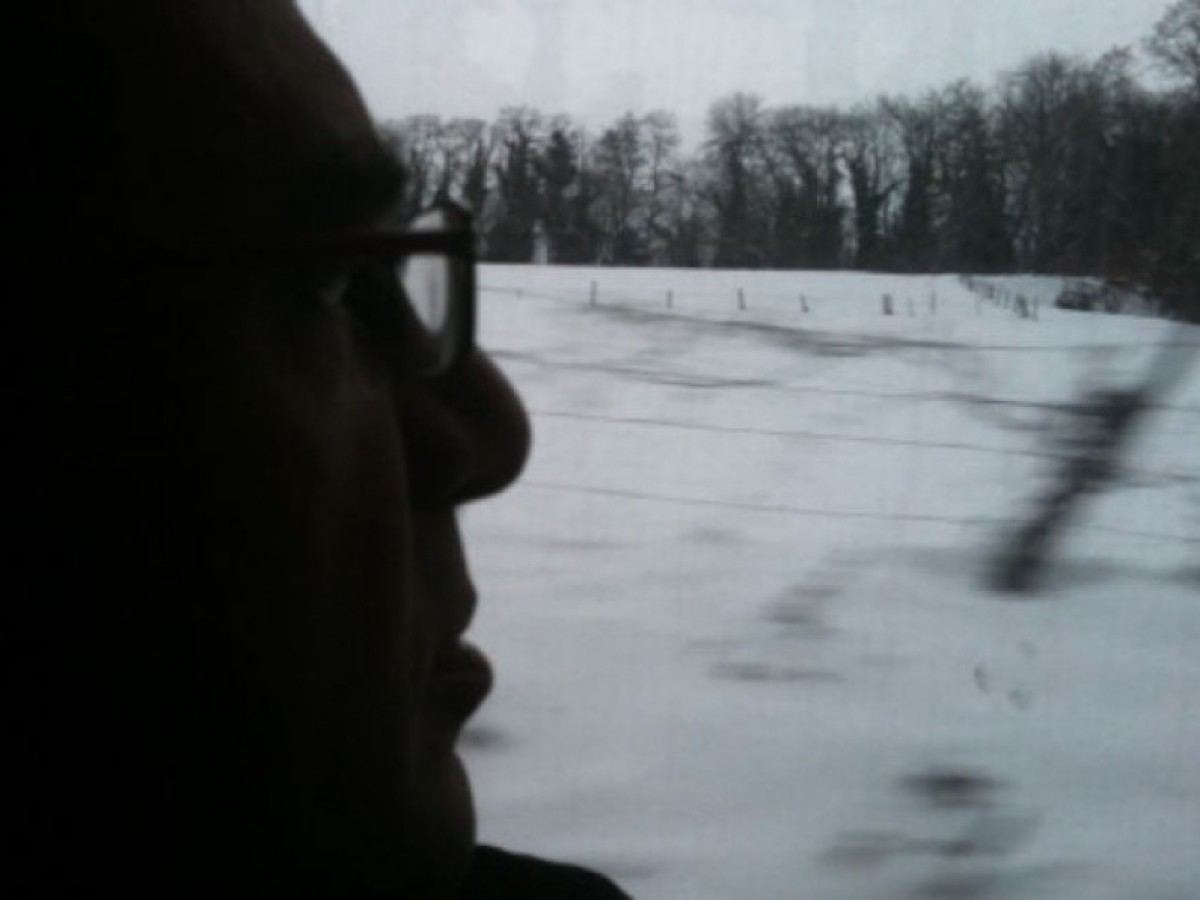 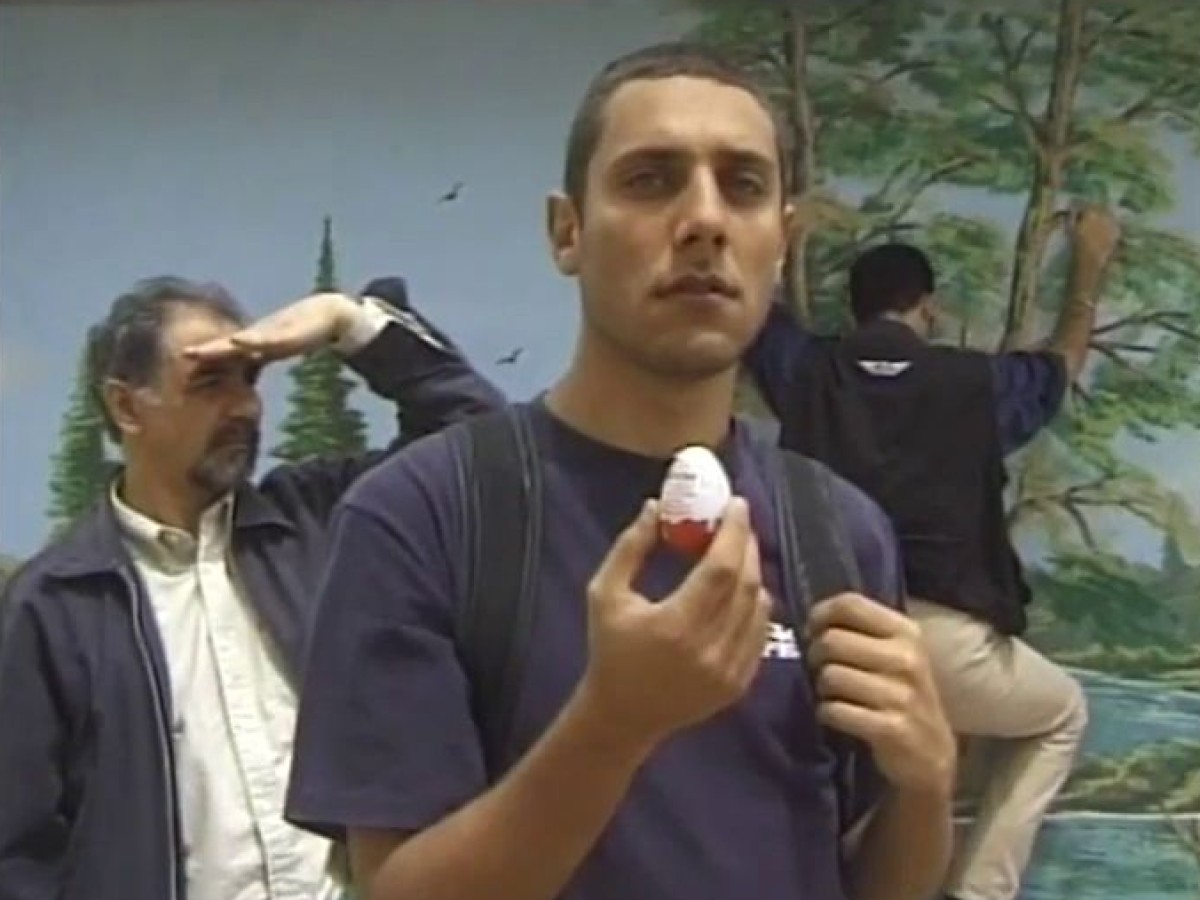 In Arabic, the root of the word sadaqa (friendship) is sodq (honesty). It does not necessarily indicate that friendship and honesty are synonymous, but rather links them as two positions, two similar ways to be with others. Ana ﬁl sadaqa. Being in friendship. Loving honestly. Friendship is a position from which we deﬁne our being in the world and our relationship to it.  The three works in this program are centered around three ﬁlmmaker-friends for which friendship is not on the sidelines, it is not only for afterwork hours, as it can be the center from which and through which they make their ﬁlms. In that, friendship becomes a gesture of resistance to a commodiﬁed way of ﬁlmmaking.

Nour Ouayda will be present during the Viennale and will accompany the screenings with introductions and discussions.