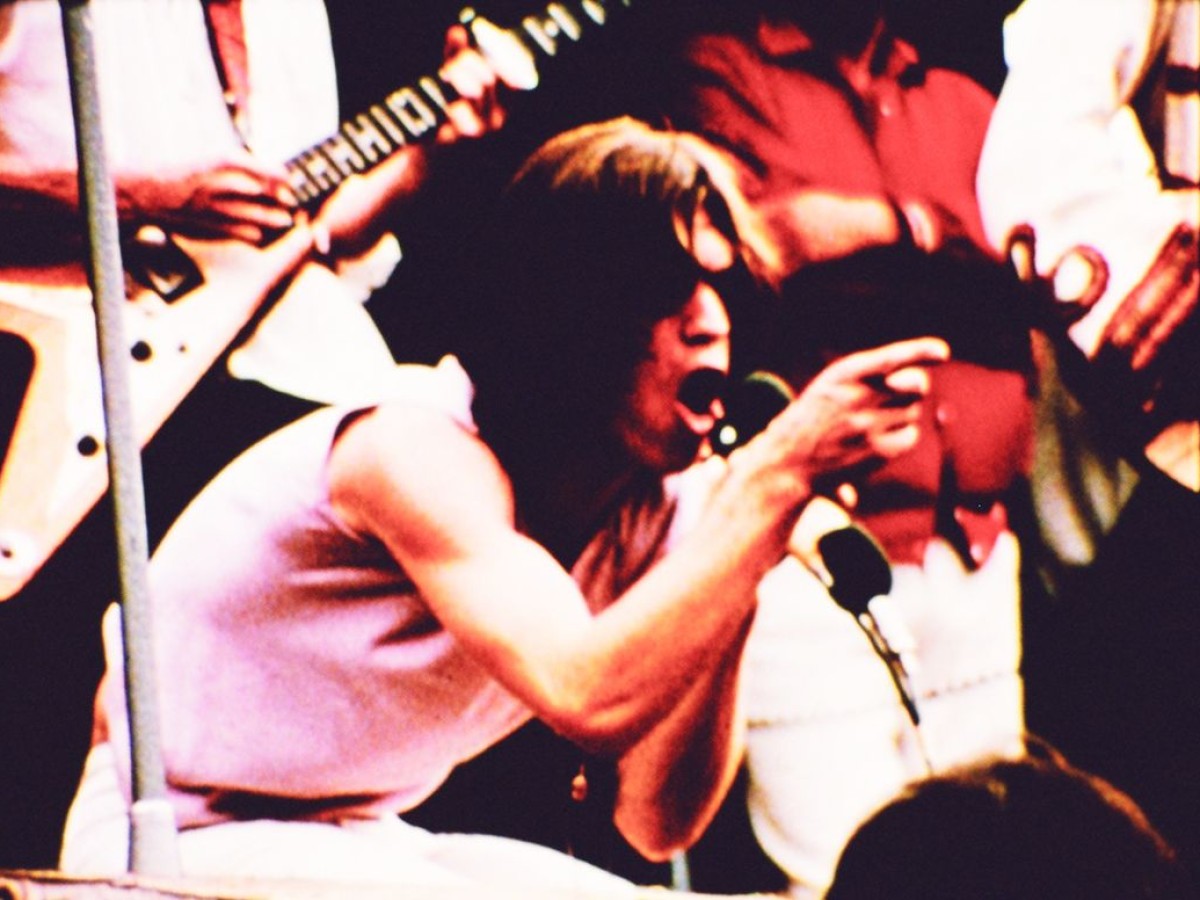 Running parallel to our Collection on Screen summer program of music films, the Amos Vogel Atlas is also dedicated to films using music, but instead focuses on the short form. In the realm of short films, our collection contains rarely shown nuggets with the most varied connections to music: The spectrum stretches from the extremely rare, earliest documentation of the Velvet Underground rehearsing to avant-garde masterpieces that lend their visual assaults an added dimension via pop and classical music (like Warren Sonbert's Friendly Witness), animated comedies (Chuck Jones' unhinged opera parodies and Nicolas Mahler's minimalist oddities), and very special music videos.

One reason why Amos Vogel's work as the programmer of New York's Cinema 16 and the author of the book Film as a Subversive Art was so groundbreaking lies in his intense preoccupation with short films: Very often, the diversity and radicality he sought could only be attained in condensed form. Not only were visual innovations important for him from early on, the use of sound and musical elements were too – which did not only mean the music on the soundtrack, but also the influential idea of cinema as "visual music" and consequently an experimental field for completely original approaches.

This chapter of the Vogel Atlas attempts to combine these extremely different entry points: As a concise overview of the wealth of possibilities for music in film as well as the challenging confrontation of completely opposite working methods. From music's political application and projected effects in the first program's Transatlantic Relations to its deployment as the effective creative means for a vibrant audio-visual horror trip in Dario Argento's Suspiria – a feature film offering an entirely different perspective. (Christoph Huber / Translation: Ted Fendt)

Amos Vogel (1921–2012), an Austrian-born Jew, became one of the most important figures in international film culture after his emigration to the United States. The Amos Vogel Atlas is a series dedicated continuing Vogel's oppositional legacy alongside the study of his literary estate, which is deposited in the Film Museum. Rarities from the collection represent key focal points.
Related materials
Books   Amos Vogel - Ein New Yorker Cineast aus Wien
Books   Be Sand, Not Oil - The Life and Work of Amos Vogel
Books   Film as a Subversive Art
Link Amos Vogel Library
Project Amos Vogel – 100 Years of Subversion
Film Series Amos Vogel Atlas
Share on