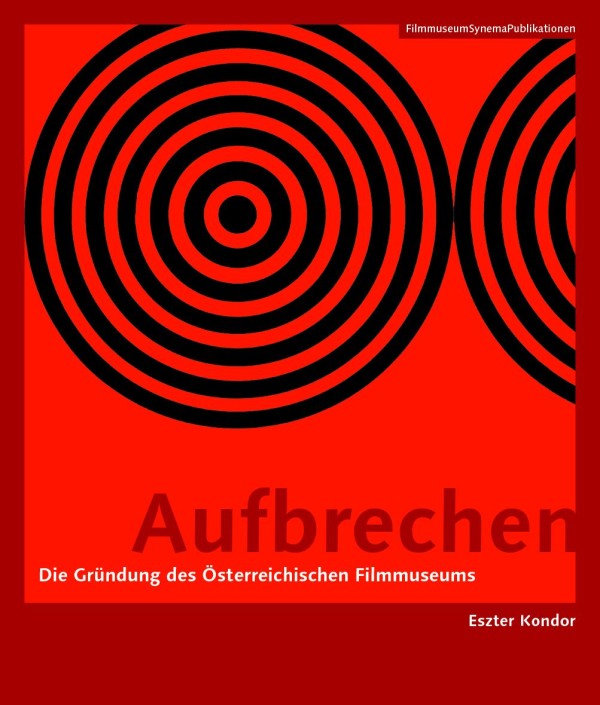 The founding of the Austrian Film Museum in February 1964 was part of the radical innovations in early 1960s German-language film culture. This work of historical research describes the establishment, development and early critical success of the institution – from post-war Viennese film culture and its protagonists to the tenth anniversary of the Film Museum in 1974. The book evokes Austria’s cultural climate and its changes between the late 1950s and 1970s, highlighting the struggles of the two museum founders, Peter Konlechner and Peter Kubelka, who were not yet 30 when they began their endeavor ("juvenile students" in the civil service lingo of that era). The book also touches on international film politics (in relation to FIAF, the International Federation of Film Archives) and on the clashes between Vienna's "actionist" underground scene and the Austrian Film Museum in 1969.