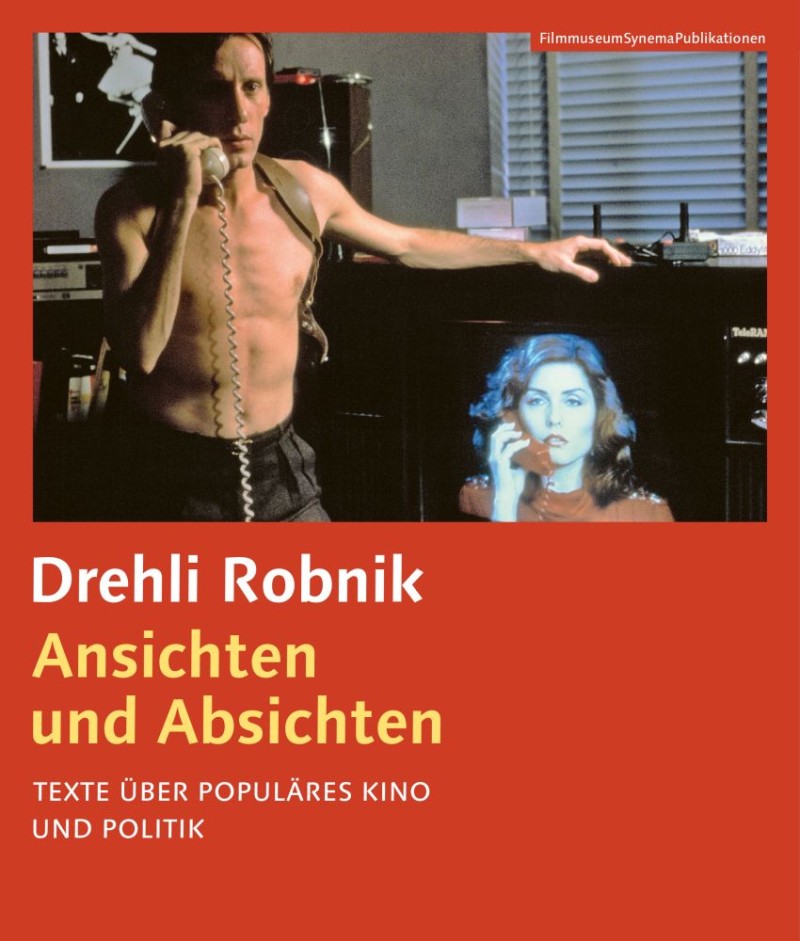 Texte über populäres Kino und Politik
Price: EUR 25.00
The speculations of popular cinema are never identical to and never independent from political concepts. Serving as indexes to current and historical power relations, mainstream films propose specific ways of living and dying, of lying and speaking the truth, of forming alliances and negotiating conflict – they "make sense." At the same time, they invite us into a realm of the senses where objects and feelings move to a different drumbeat. In film and politics, agency and insight often rear their heads in unexpected places. As Siegfried Kracauer has observed: "Effects can at any time turn into causes." In his books and articles, Austrian critic and theorist Drehli Robik has investigated this contested terrain for more than three decades. The depth and esprit of his approach place him in a tradition which Jean-Pierre Gorin has called "the way of the termite" – a mode of thinking that finds unconventional paths towards "White Elephants" and supposedly minor subjects alike.

This volume collects 25 of Robnik's most significant scholarly essays, contributions to pop music magazines and film journals, and samples from his work as a philosophical "edutainer." It draws the map of a cultural-political battleground where Colonel Landa and Private Ryan, Monsieur Hulot and Dr. Strangelove, Barbara Loden's loner and Jordan Peele's collective of "Us" all have their reasons.

Drehli Robnik (*1967) is a theorist and critic in matters of cinema and history, popular culture, and politics. Among the books he has authored or (co-)edited are studies of Siegfried Kracauer, David Cronenberg, Jacques Rancière, 100 years of pandemic cinema, theories of class and of fascism, and domestic thrillers.