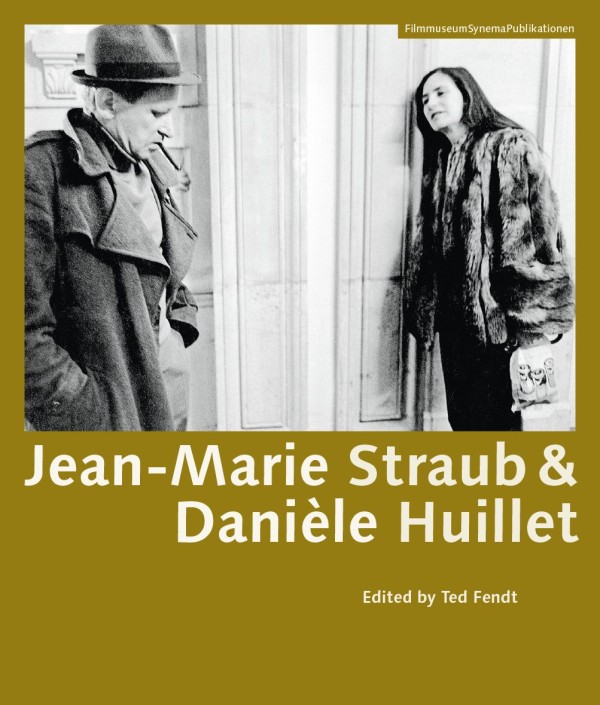 Jean-Marie Straub and Danièle Huillet have distinguished themselves as two of Europe's most inventive, generous and uncompromising filmmakers. In classics such as Not Reconciled, Chronicle of Anna Magdalena Bach, Moses and Aaron, Class Relations, Antigone, and Sicilia!, they developed unique approaches to film adaptation, performance, sound recording, cinematography, and translation, working throughout Germany, Italy and France since the early 1960s. This book is the first English-language "primer" on Straub and Huillet and has been published on the occasion of an extensive touring retrospective of their work in North America and Europe. It features original essays by Claudia Pummer, John Gianvito, Harun Farocki, Jean-Pierre Gorin, Ted Fendt, and Barbara Ulrich, as well as François Albera's career-spanning interview with the two filmmakers. Tracing the history of their films, their aesthetics, and their working methods, the book places special emphasis on the presence of Straub and Huillet in the English-language world and includes a rich array of previously unpublished documents and illustrations.

The book was published with the support of the Goethe Institut, Munich.

"Fendt's volume is an immensely useful tool for framing and enhancing the duo's notoriously austere, 'difficult' films. ... A comprehensive and superbly detailed filmography concludes the book, solidifying its status as a newly crucial resource for devout Straubians and casual auditors alike." (Cinema Scope)