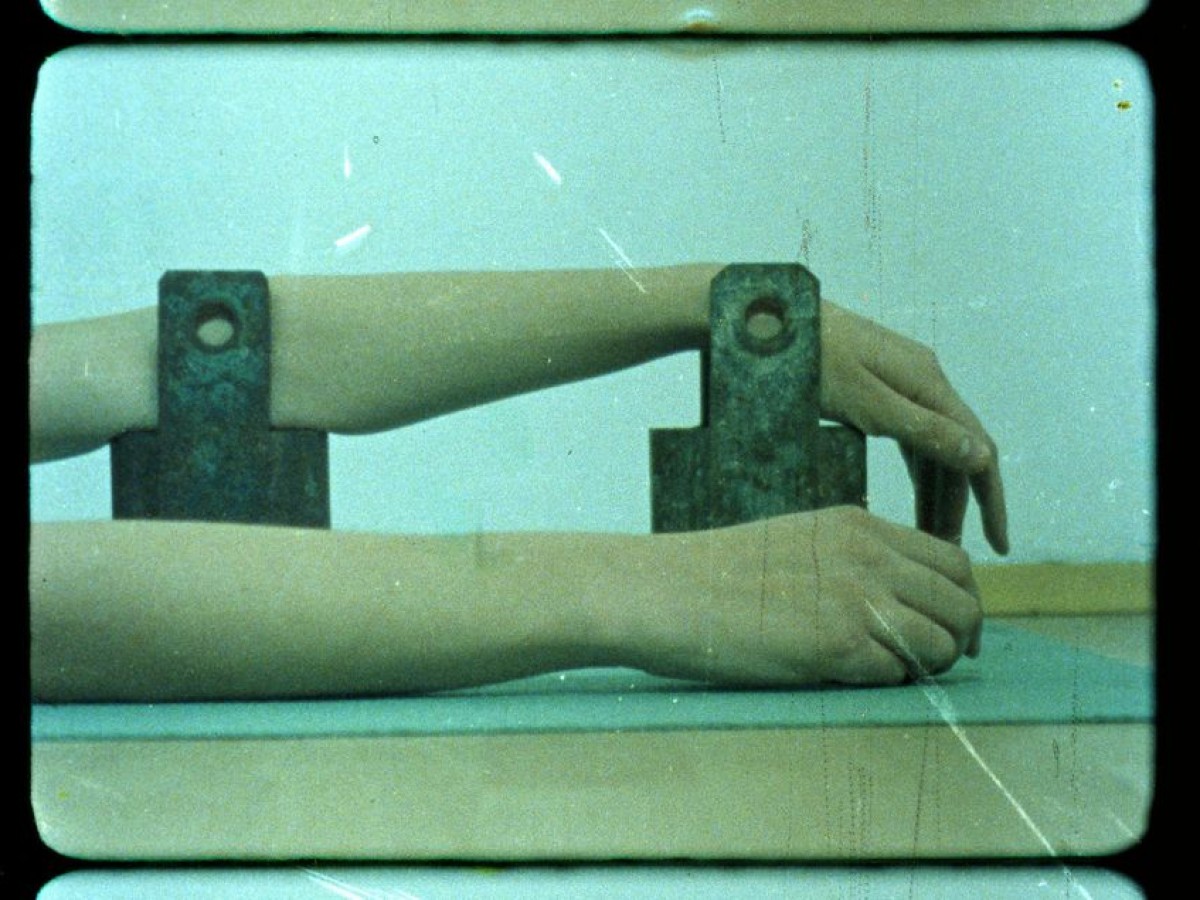 "No activity can become an art until its proper epoch has ended and it has dwindled, as an aid of survival, into total obsolescence," Hollis Frampton states in an essay describing analogue film as the "Last Machine." While the idea that analogue film is obsolete and outdated is mostly recited in the context of today’s media industry, a kind of counter-movement has emerged in cinephile circles and within the art world: it seems many are only now rediscovering the singularity and beauty of this last mechanical art.

As part of the Vienna Art Week, the Film Museum will focus on three settings where celluloid is not considered obsolete and is instead very deliberately chosen as a medium: Vienna's Friedl Kubelka School for Independent Film, now celebrating its tenth anniversary, is a rare case of an analogue film-focused educational institution in the proper sense of the word. Its curriculum-based program stands in contrast to LaborBerlin, which functions as more of an independent film collective revolving around analogue film and, logically, an analogue film processing lab. The structure of the Berlin group echoes that of L'Abominable, a Paris workshop and artist collective that has been supporting, accompanying and helping develop analogue film projects for the past 20 years.

"The Last Machine" consists of three program strands, highlighting a representative selection of works that arose from these institutions. Through dialogue with protagonists from these three groups, it also gives insight into the circumstances and frameworks that allow film to live on despite its industrial supersession, helping it unleash its unruly forces into new orbits of our worldview.